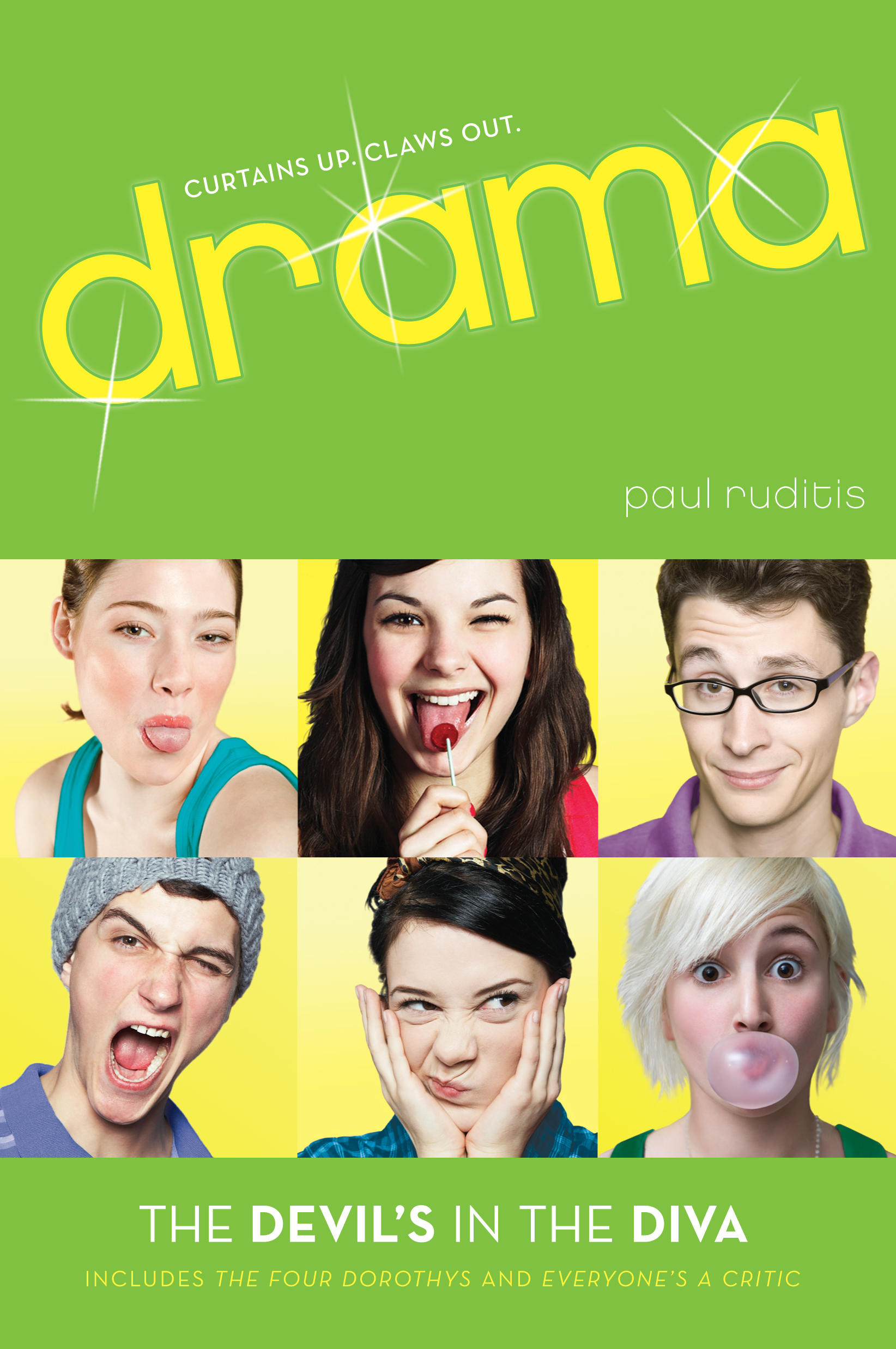 The Devil's in the Diva

The Four Dorothys; Everyone's a Critic

Part of Drama!
By Paul Ruditis

The Devil's in the Diva

The Four Dorothys; Everyone's a Critic

Part of Drama!
By Paul Ruditis

More books in this series: Drama!