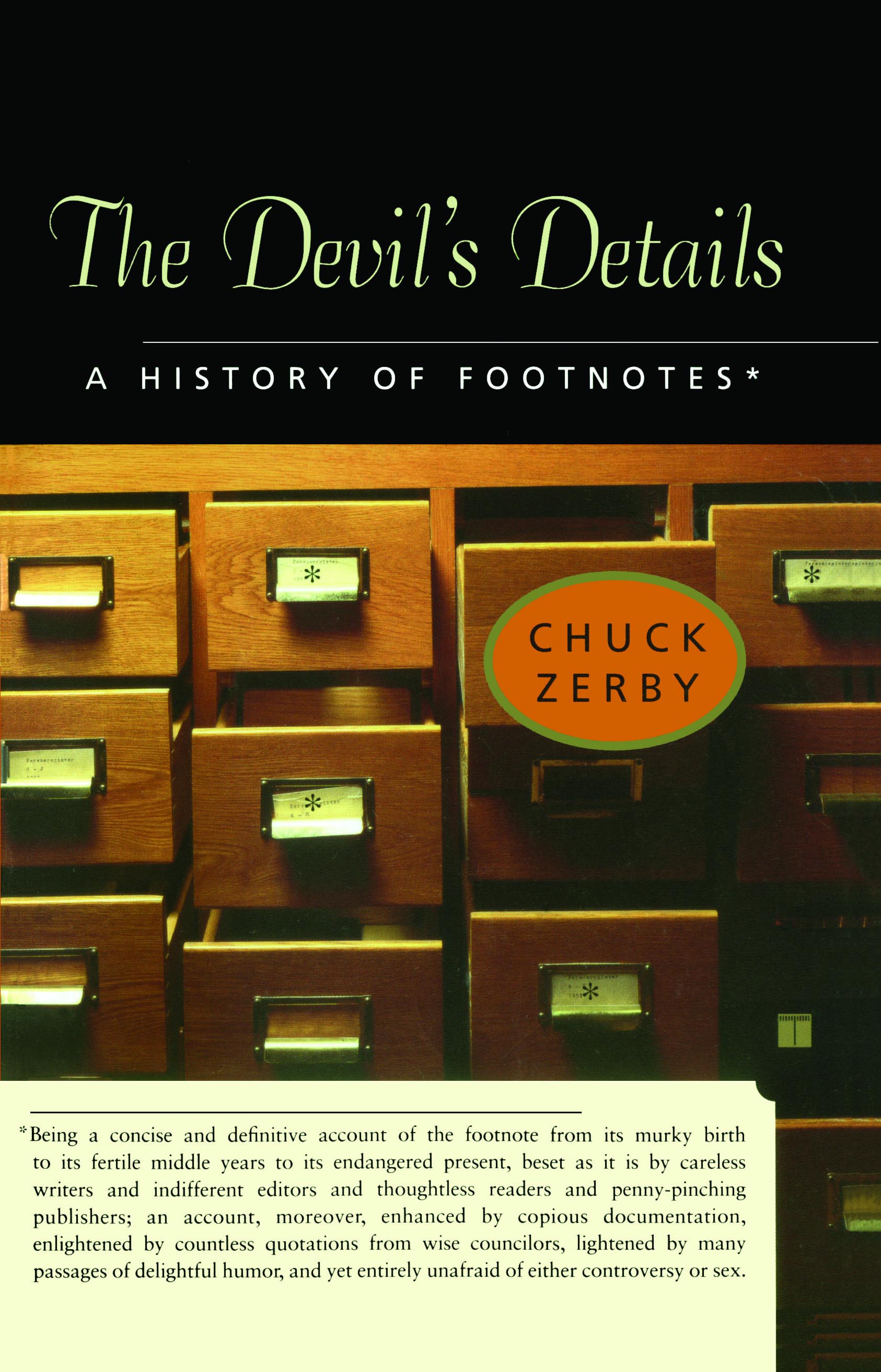 A History of Footnotes

A History of Footnotes