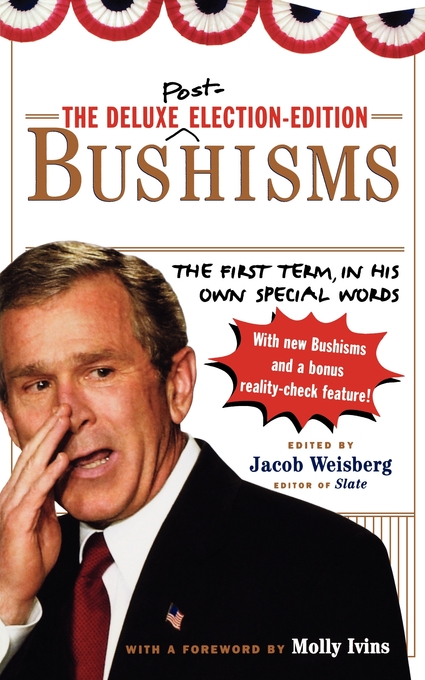 The First Term, in His Own Special Words

The First Term, in His Own Special Words