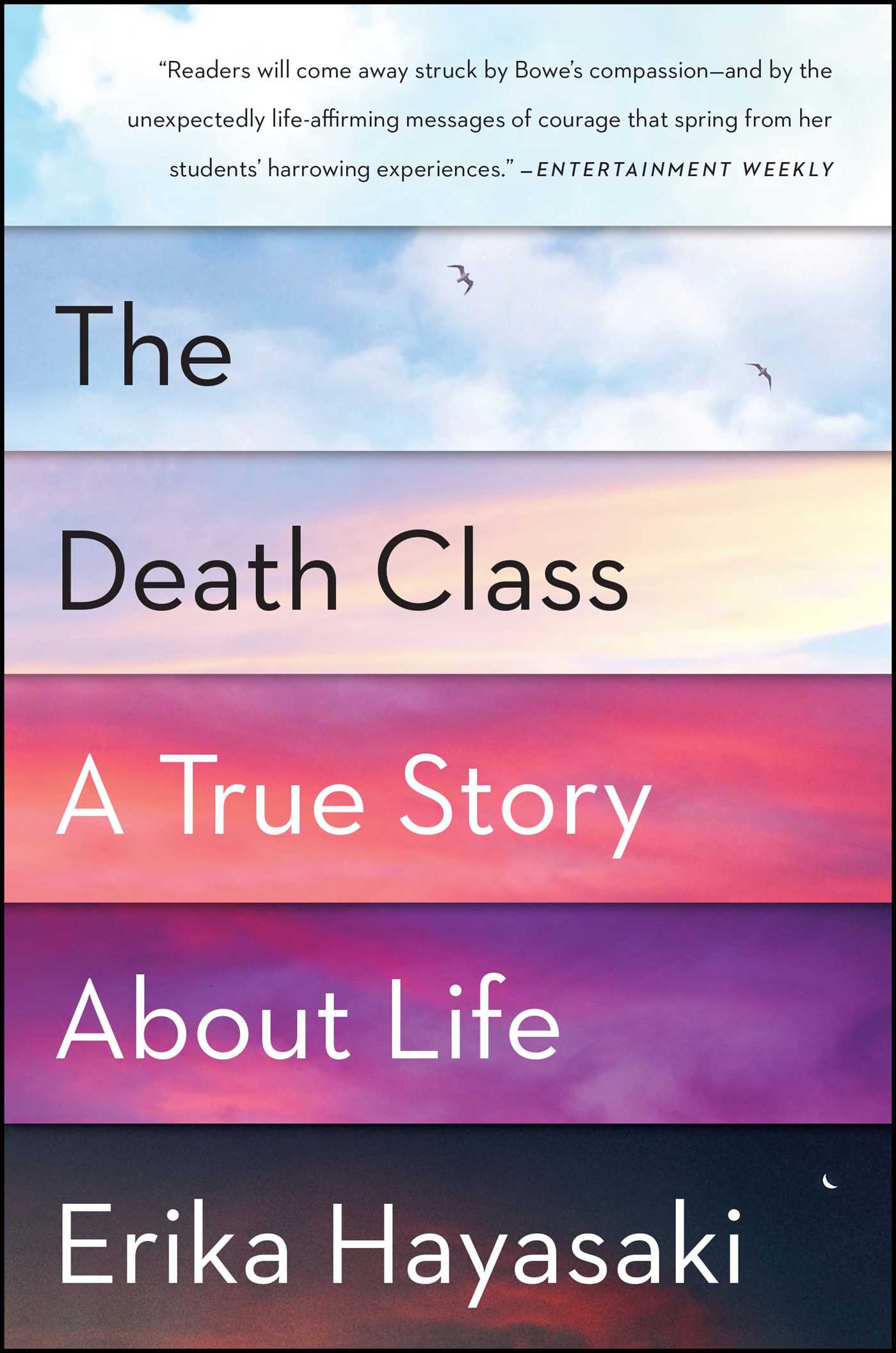 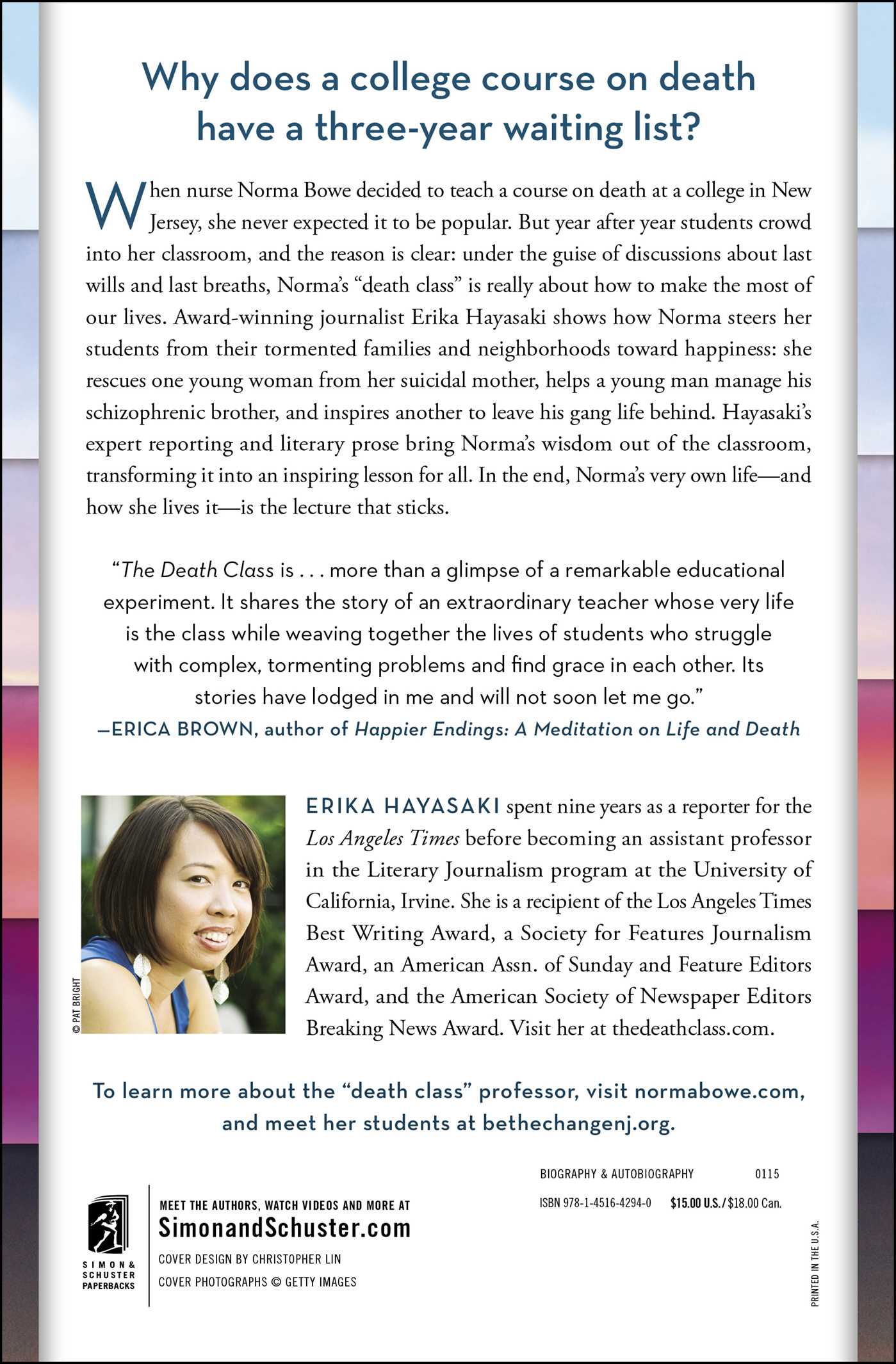 A True Story About Life

By Erika Hayasaki
LIST PRICE $17.00
PRICE MAY VARY BY RETAILER

A True Story About Life

By Erika Hayasaki
LIST PRICE $17.00
PRICE MAY VARY BY RETAILER