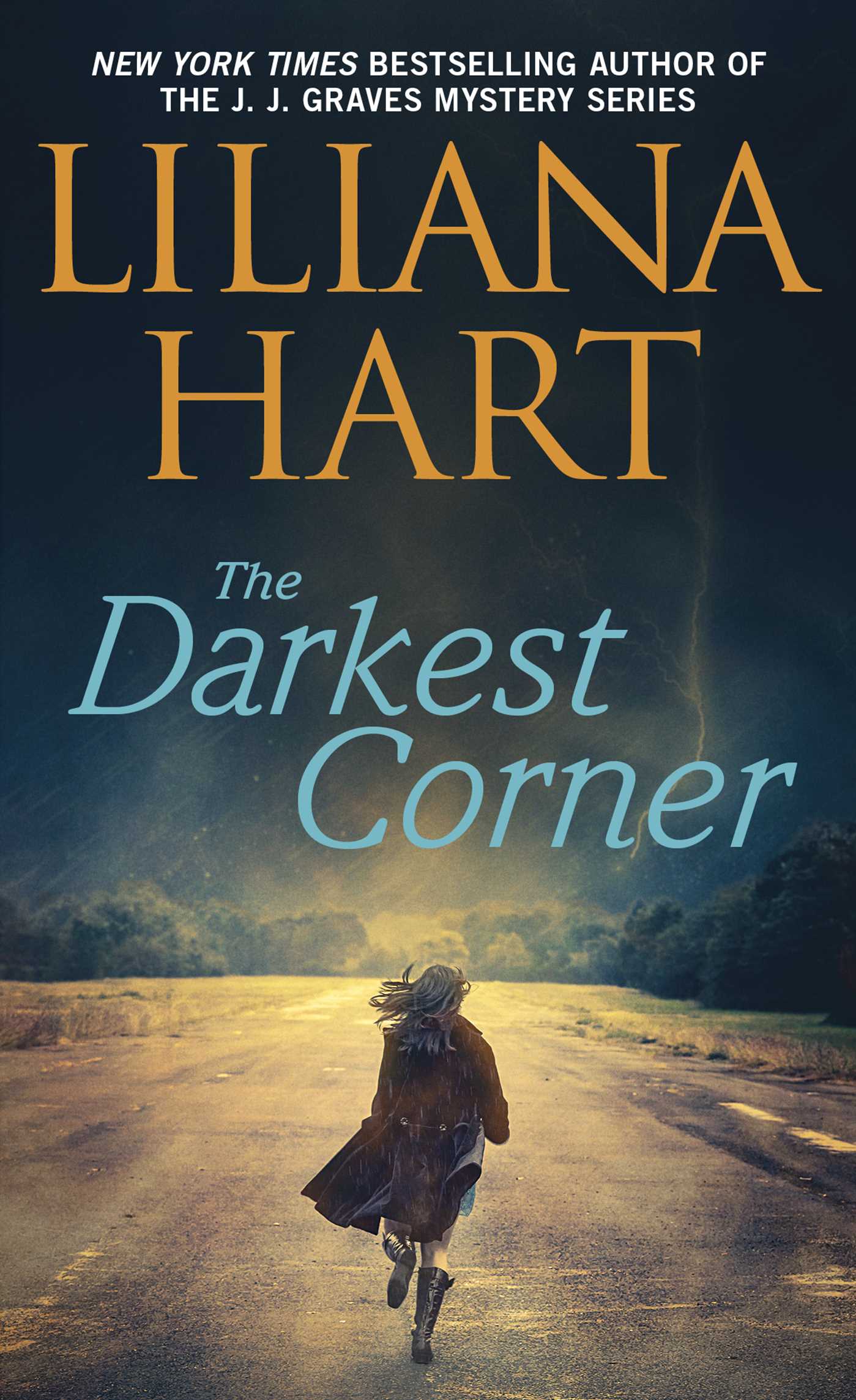 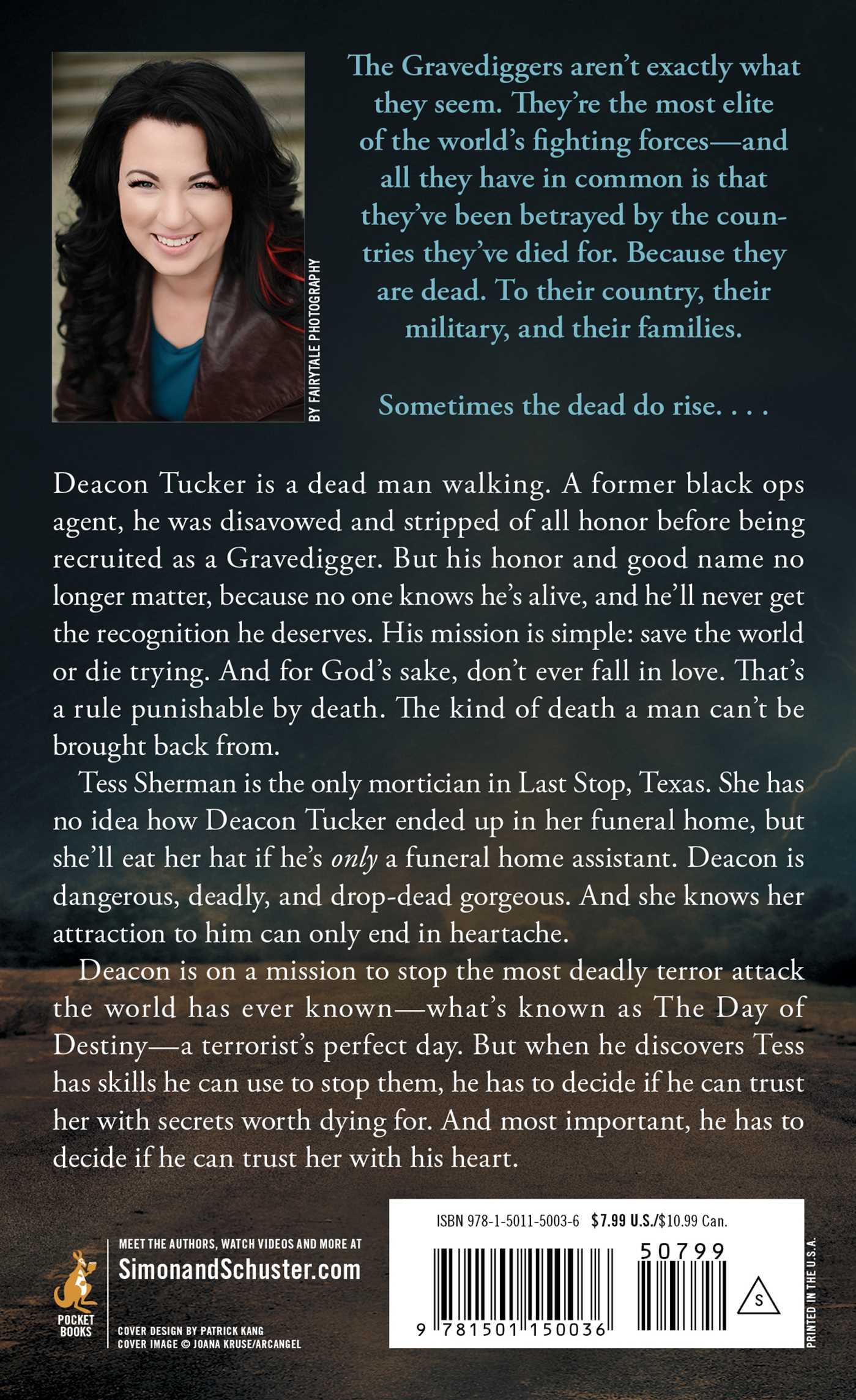 Book #1 of Gravediggers
By Liliana Hart

Book #1 of Gravediggers
By Liliana Hart