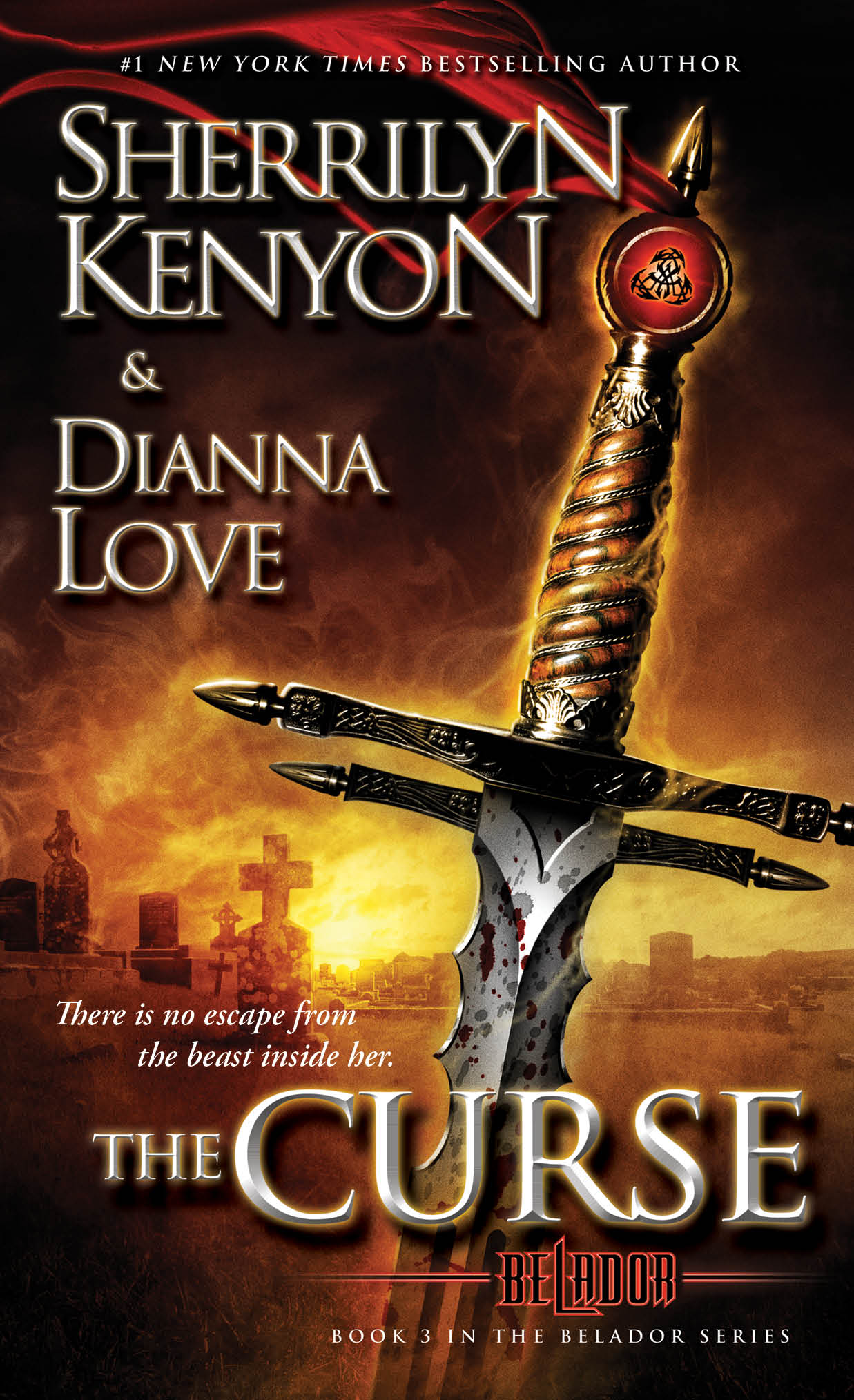 Part of The Beladors
By Sherrilyn Kenyon and Dianna Love

Part of The Beladors
By Sherrilyn Kenyon and Dianna Love