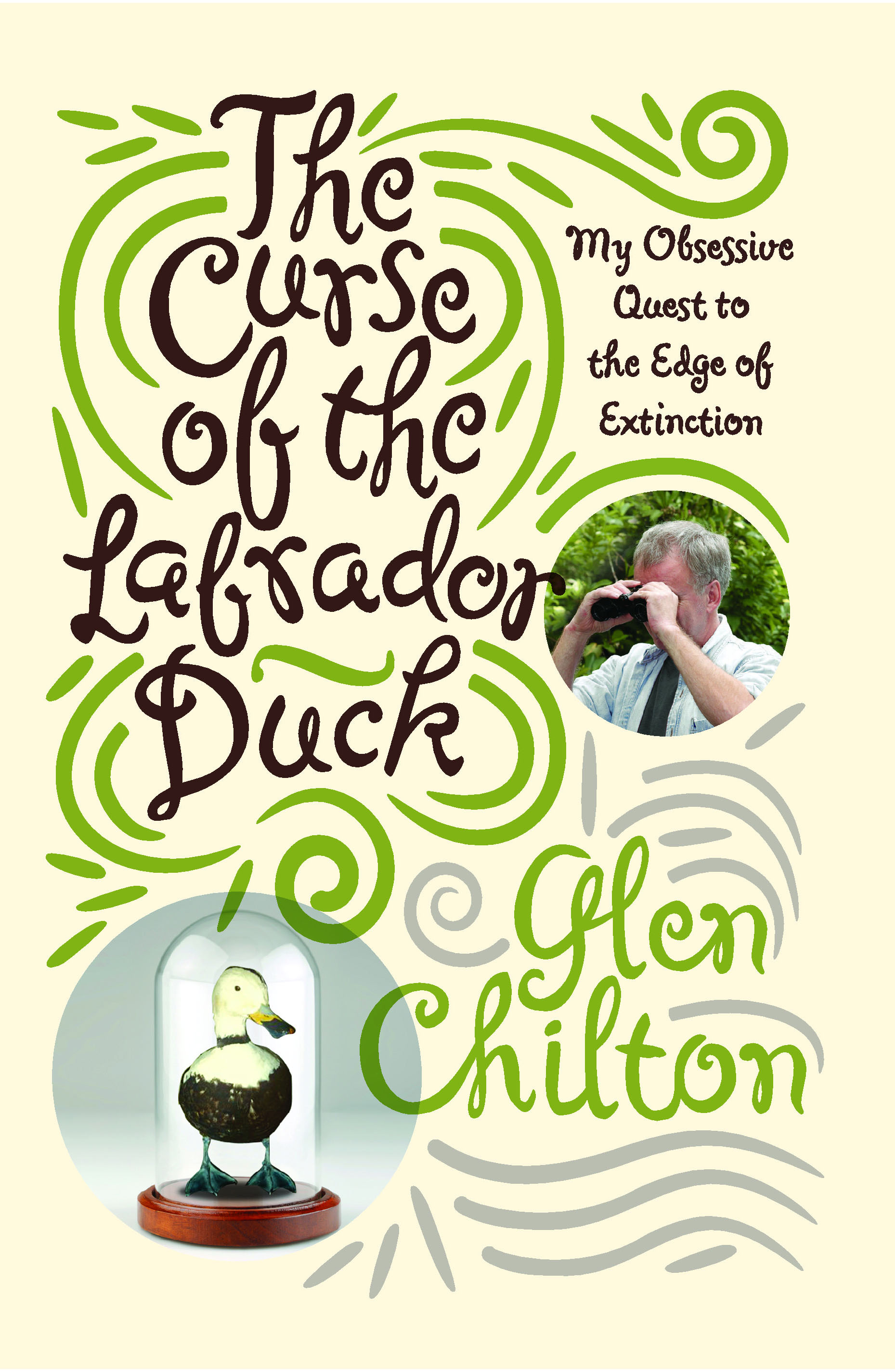 The Curse of the Labrador Duck

My Obsessive Quest to the Edge of Extinction

By Glen Chilton
LIST PRICE $19.99
PRICE MAY VARY BY RETAILER

The Curse of the Labrador Duck follows bird biologist Glen Chilton in his obsessive attempt to uncover the mysteries of one of the world's most enigmatic birds. In an unexpectedly zany adventure that took the author the equivalent of 3.3 times around the world, the result is a tale of theft, wartime atrocities, insane millionaires, intrigue in the Middle East, and skinny dipping.

The Labrador Duck is often mentioned in the same breath as the Passenger Pigeon, the Dodo, and the Great Auk—great species that once roamed the planet. The Labrador Duck became extinct somewhere around 1875. It is the most enigmatic bird in North America, partially because it bred so far north that no record exists of its breeding, and partially because it became extinct almsot before we noted it was in decline. The Curse of the Labrador Duck chronicles Chilton's adventures while attempting to examine every stuffed specimen of the species, do genetic analysis of every Labrador Duck egg, and visit every North American site where the duck was shot.

When Chilton began his investigation, there were thought to be about fifty specimens scattered amongst the museums of Europe, North America, and the Middle East. However, as his study advanced, it was clear that some specimens had been lost to war and theft, and others were secreted away in far-flung collections overseen by miserly curators. After travelling the equivalent of more than three times around the world, Chilton was able to examine what amounted to fifty-five specimens in total, although one turned out to be a forgery and several others had been tampered with by unscrupulous taxidermists. Regrettably, genetic analysis showed that none of the eggs attributed to the Labrador Duck were genuine, even those that had escaped the bombing of Dresden. On the positive side, the author earned numerous hangovers, swam naked in a glacier-fed stream, dined with Russian gangsters, and was able to narrowly avoid arrest in New York City. 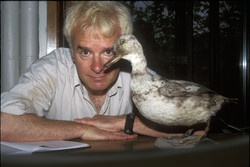 Dr. Glen Chilton is an internationally recognized ornithologist who began his university studies at sixteen and started teaching university at nineteen. After twenty-nine years of university teaching, he gave up his position as a professor of biology in Canada and moved to Australia with his wife. Chilton is the world's leading authority on the extinct Labrador Duck; The Curse of the Labrador Duck is his first book.

The Curse of the Labrador Duck

My Obsessive Quest to the Edge of Extinction

By Glen Chilton
LIST PRICE $19.99
PRICE MAY VARY BY RETAILER