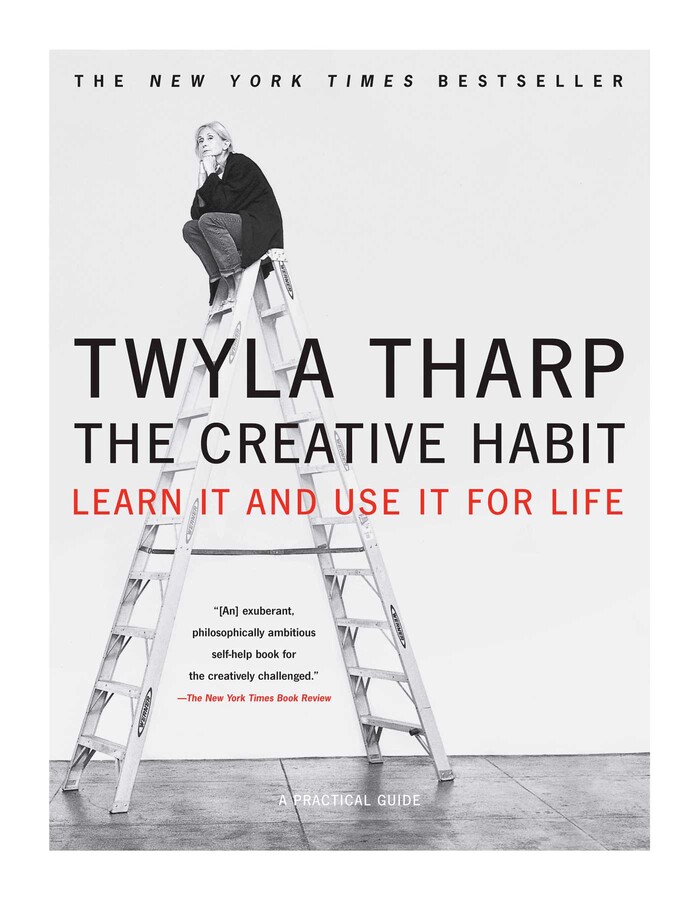 Learn It and Use It for Life

Learn It and Use It for Life