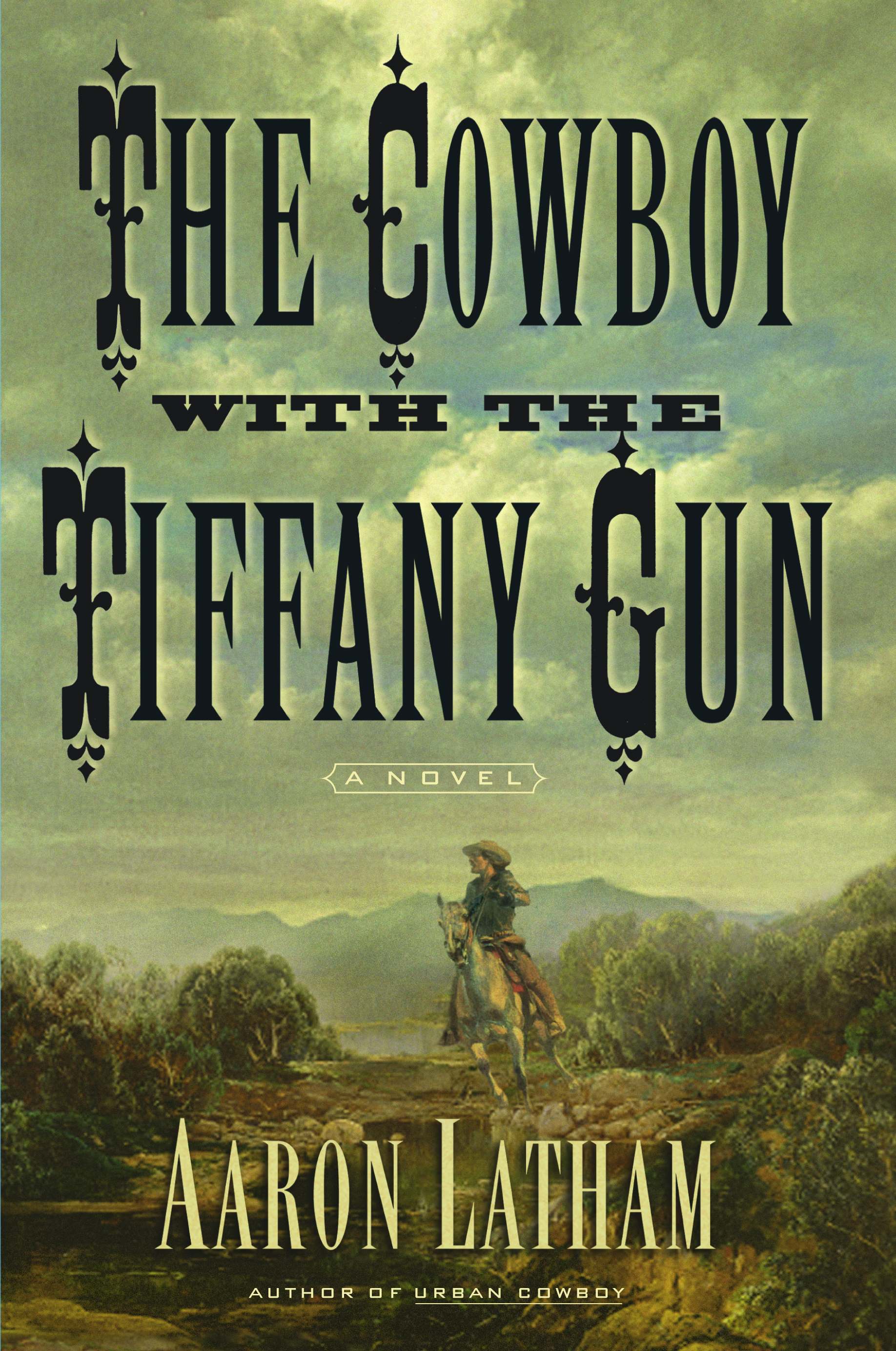 The Cowboy with the Tiffany Gun

By Aaron Latham
LIST PRICE $16.99
PRICE MAY VARY BY RETAILER

The Cowboy with the Tiffany Gun

By Aaron Latham
LIST PRICE $16.99
PRICE MAY VARY BY RETAILER