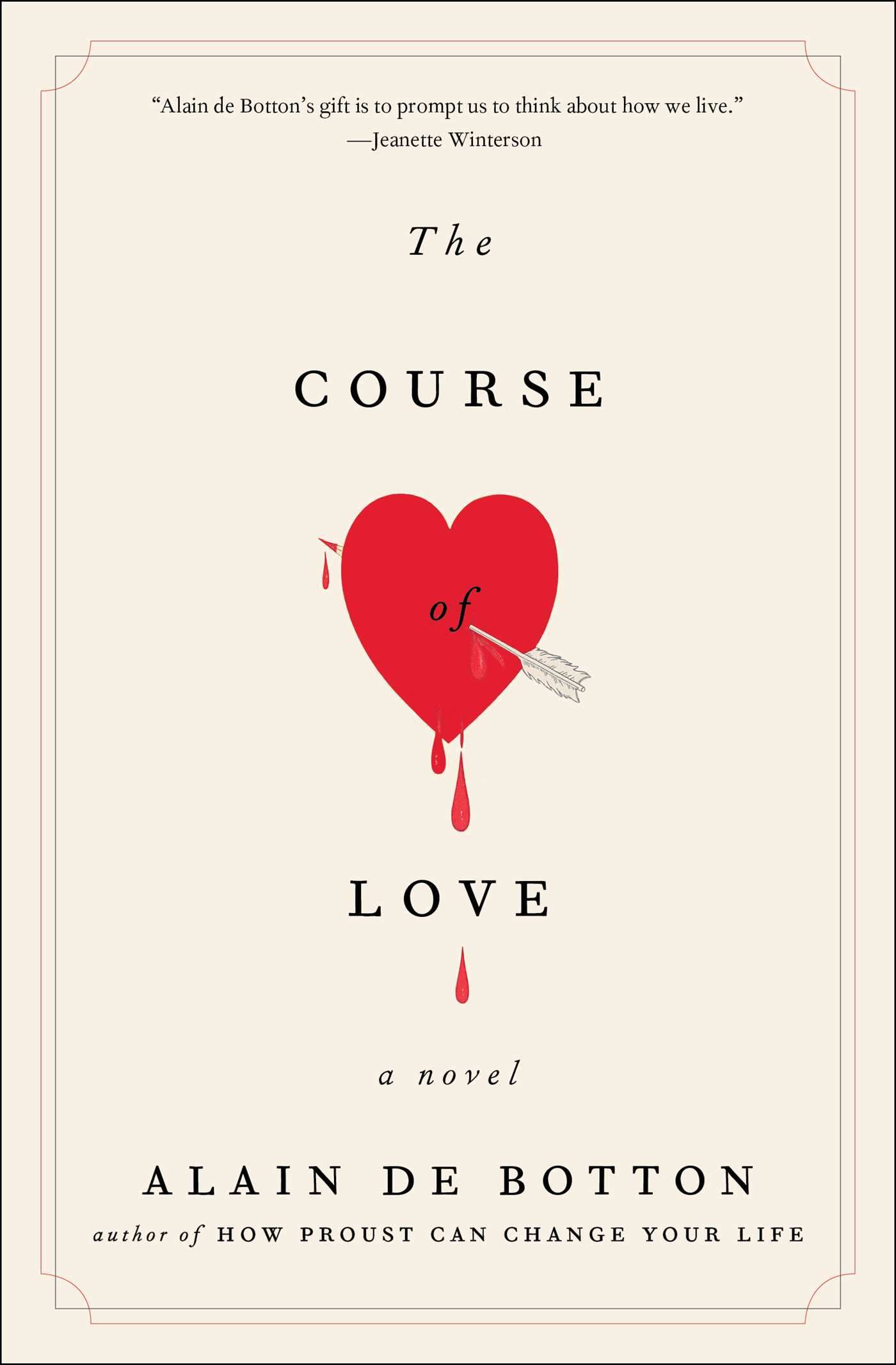 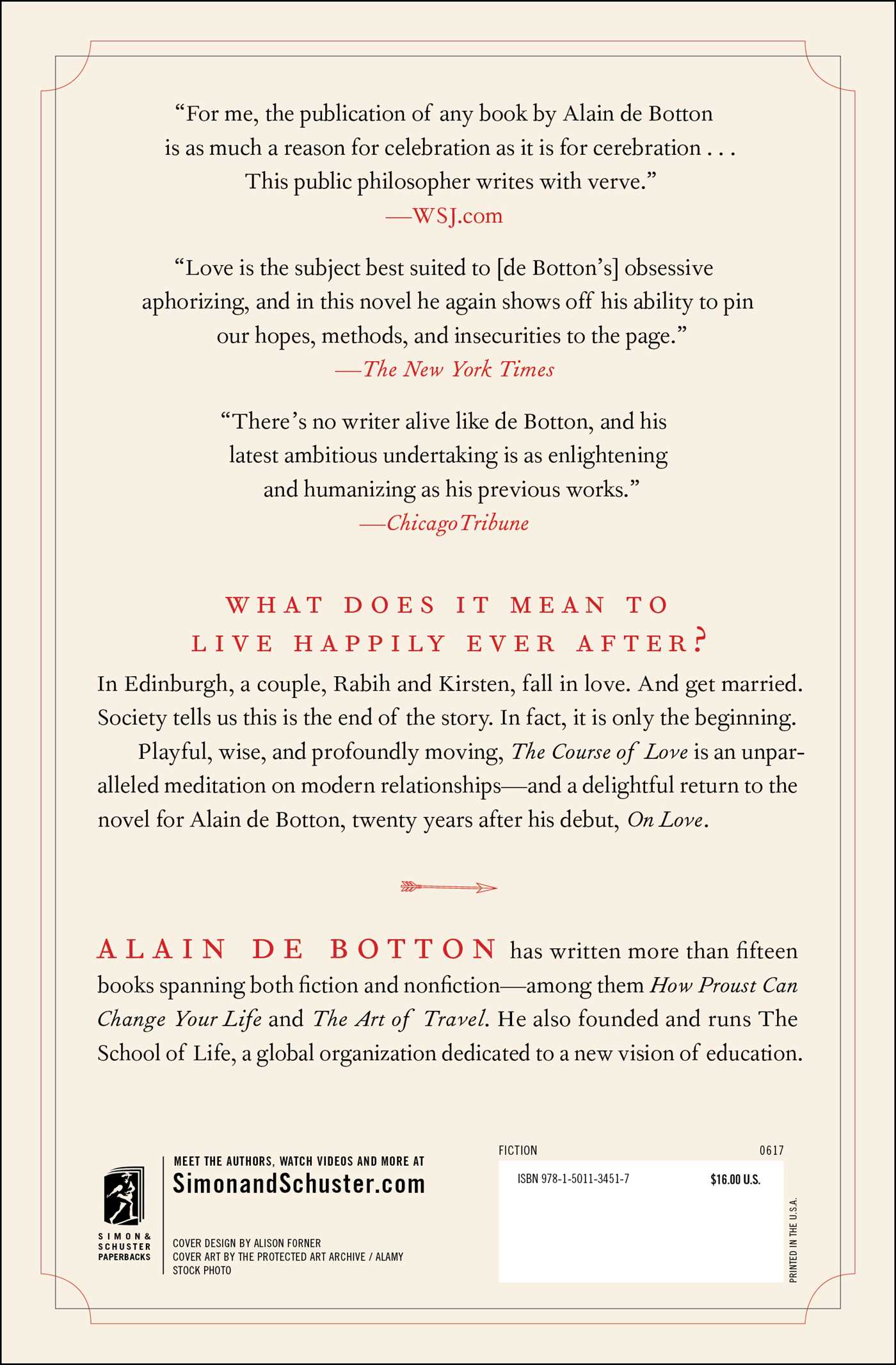 The Course of Love

The Course of Love