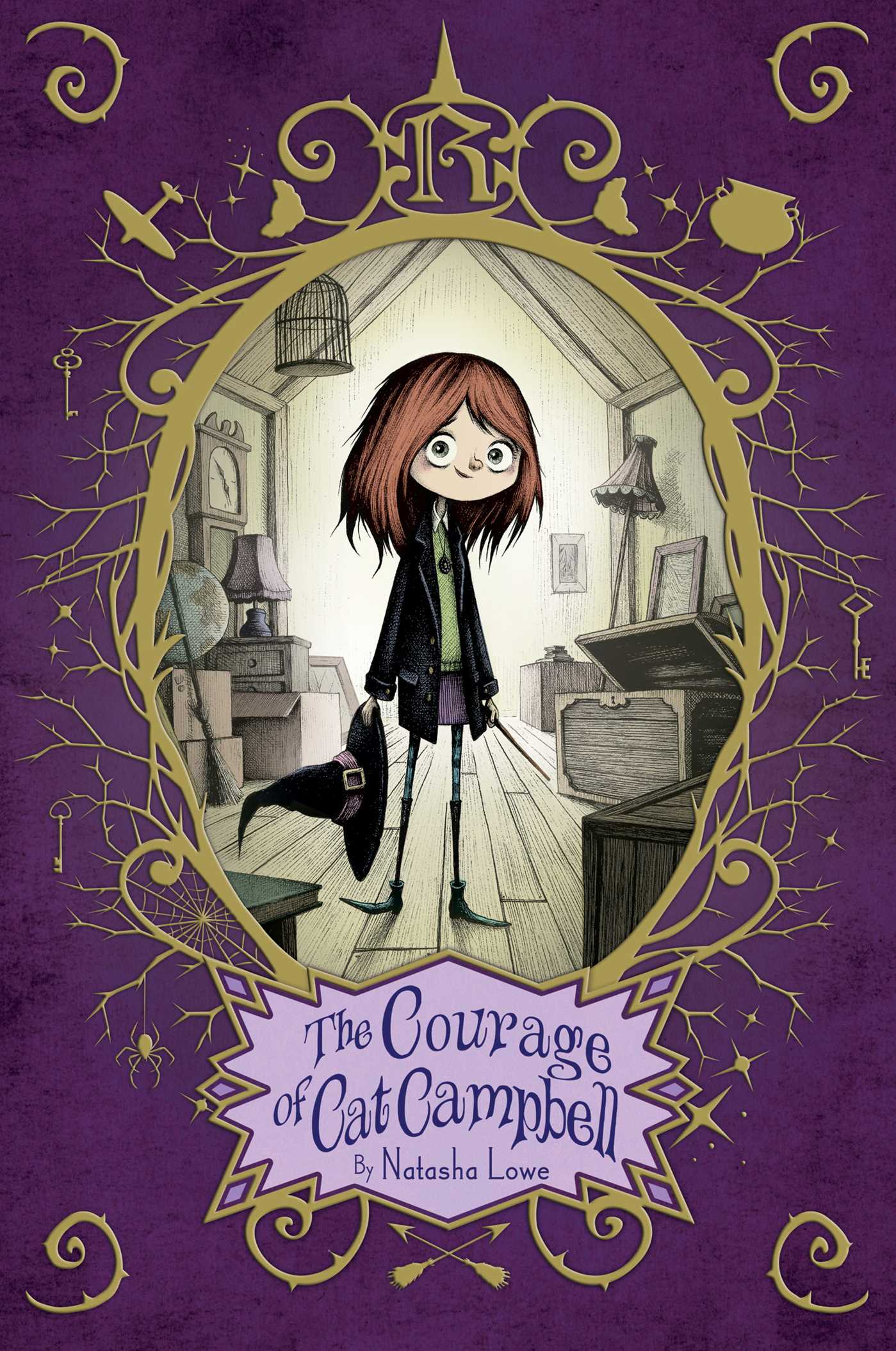 The Courage of Cat Campbell

The Courage of Cat Campbell