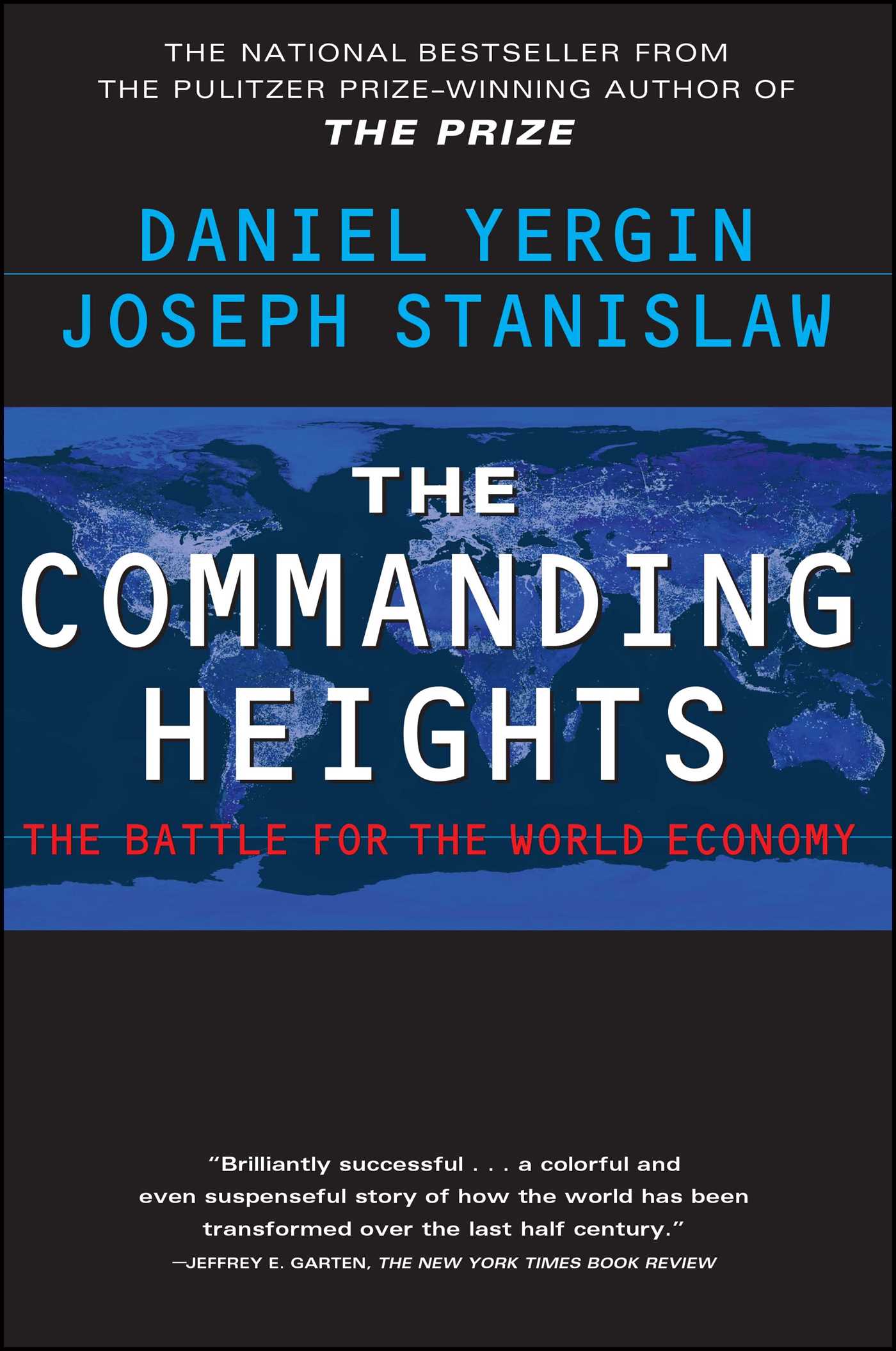 The Battle for the World Economy

By Daniel Yergin and Joseph Stanislaw
LIST PRICE $16.99
PRICE MAY VARY BY RETAILER

The Battle for the World Economy

By Daniel Yergin and Joseph Stanislaw
LIST PRICE $16.99
PRICE MAY VARY BY RETAILER