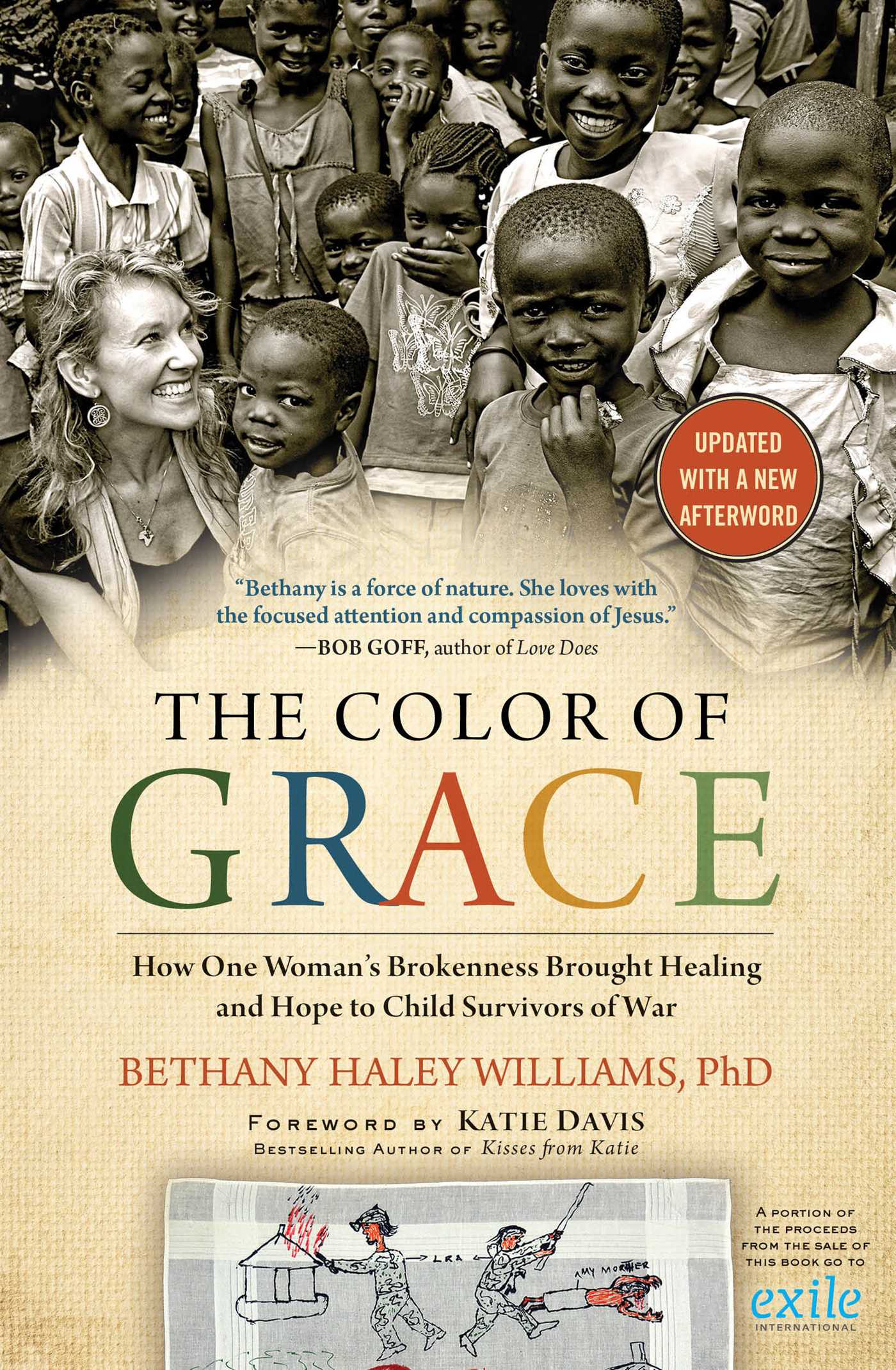 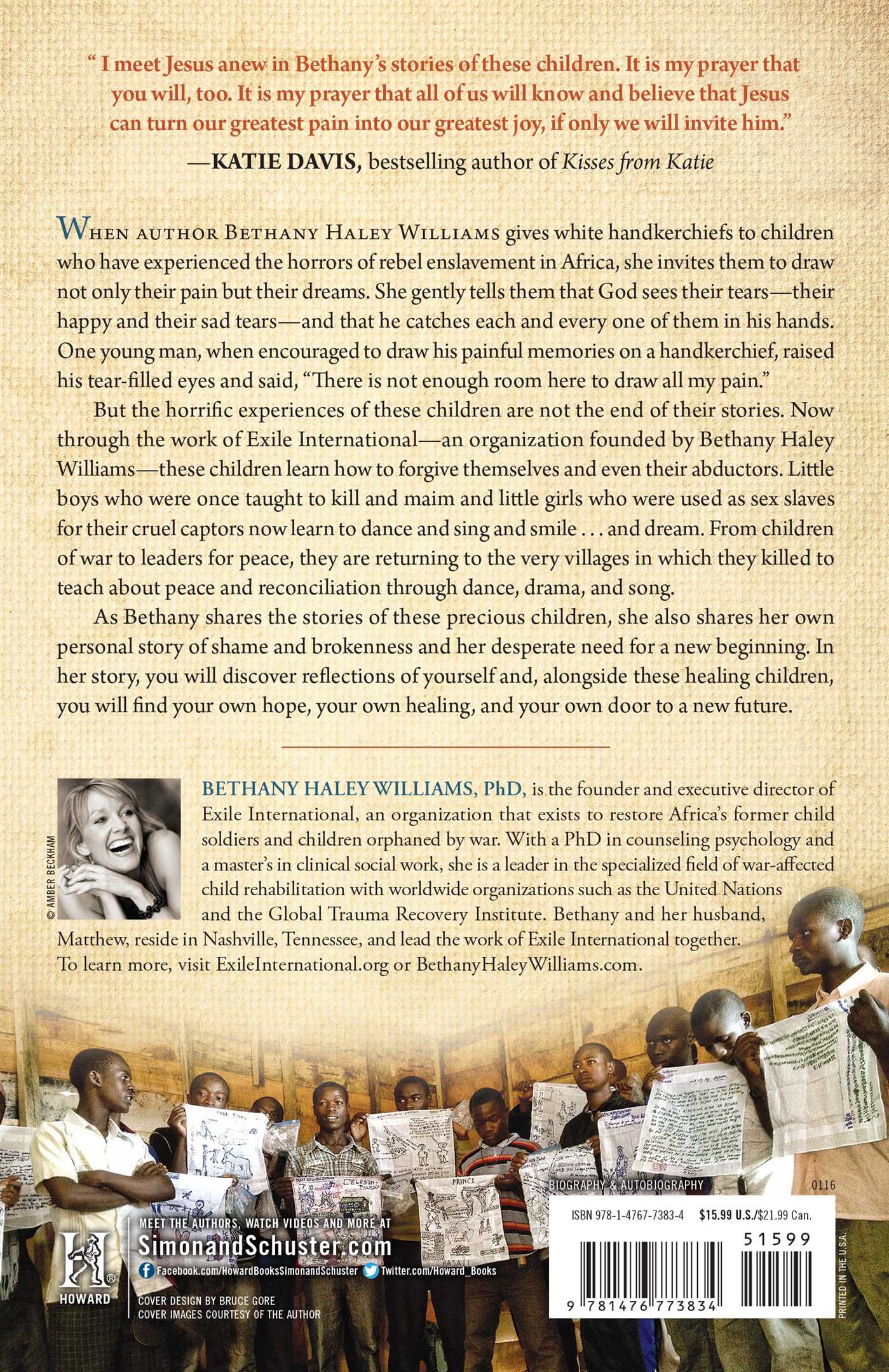 The Color of Grace
By Bethany Haley Williams
Foreword by Katie J. Davis / Read by Joy Osmanski / With Beth Clark

The Color of Grace

The Color of Grace