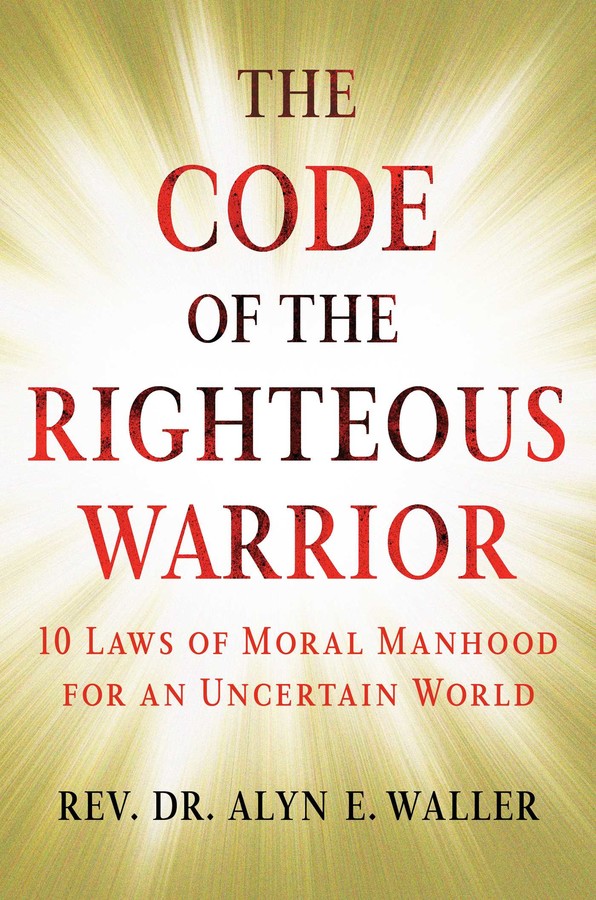 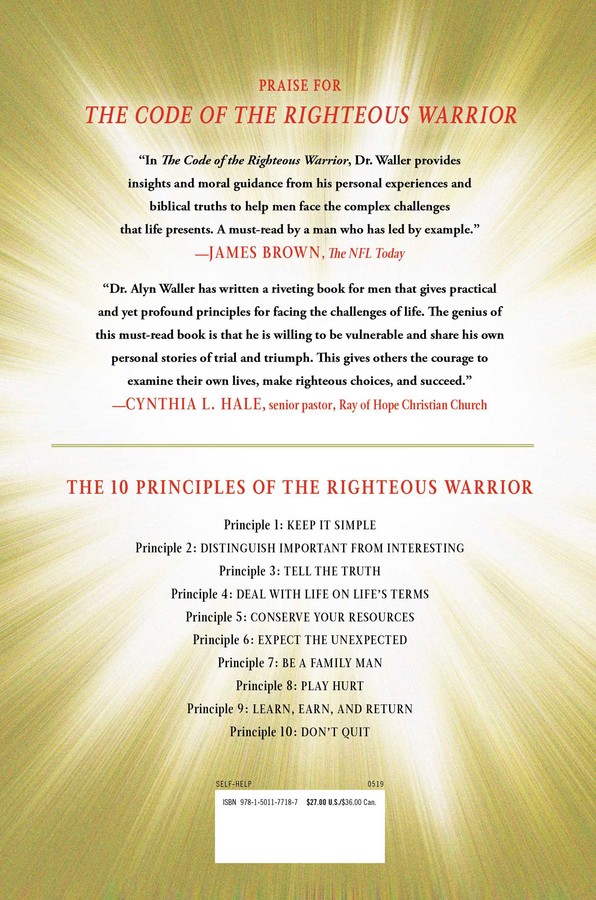 Code of the Righteous Warrior
By Alyn E. Waller
Read by David Sadzin

The Code of the Righteous Warrior

10 Laws of Moral Manhood for an Uncertain World

The Code of the Righteous Warrior

10 Laws of Moral Manhood for an Uncertain World