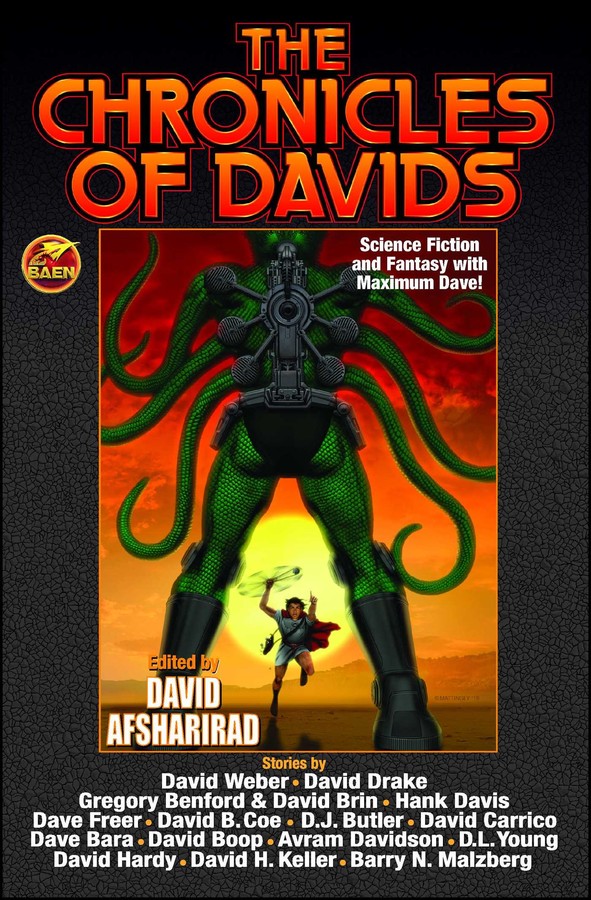 The Chronicles of Davids

The Chronicles of Davids