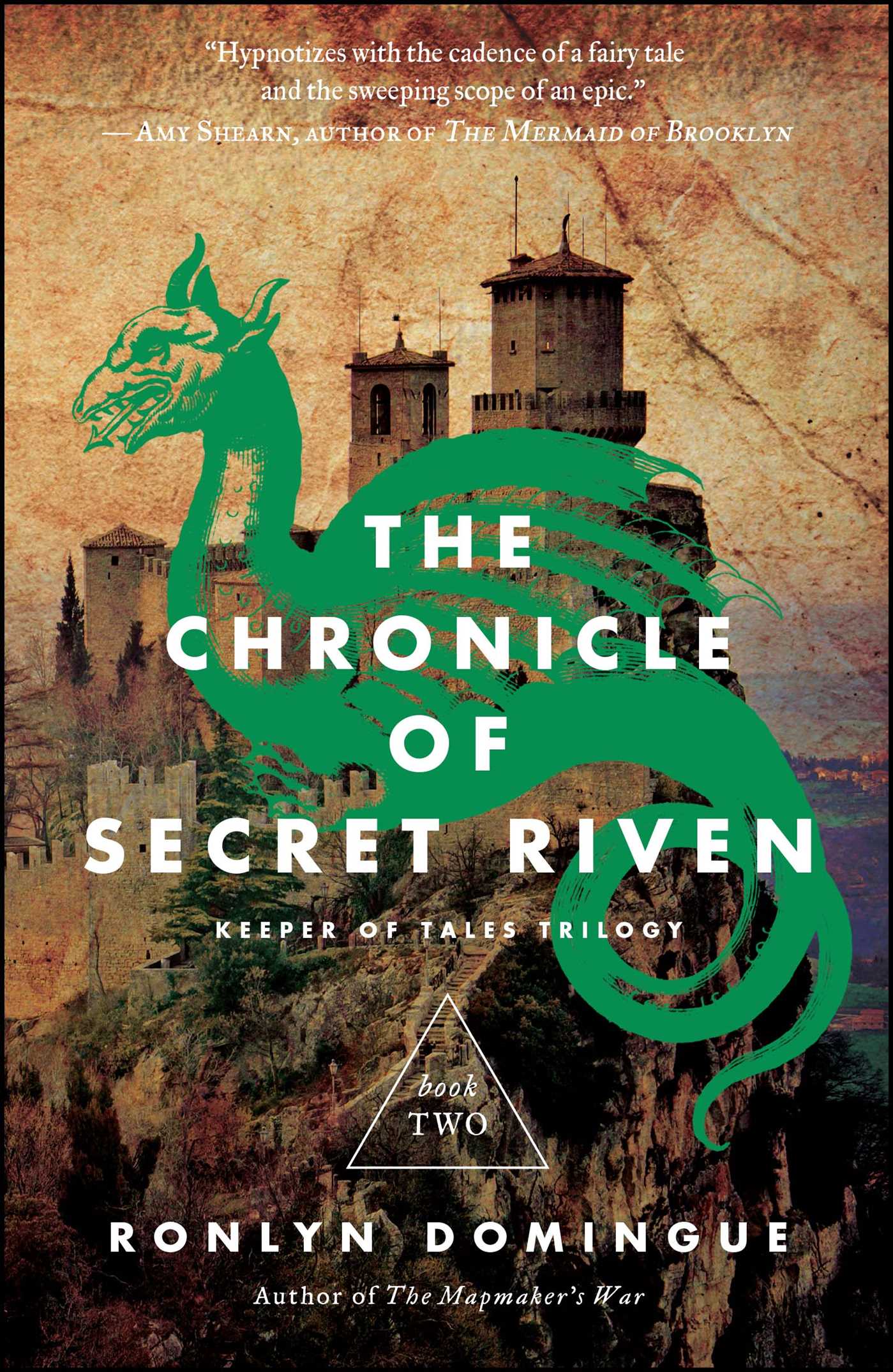 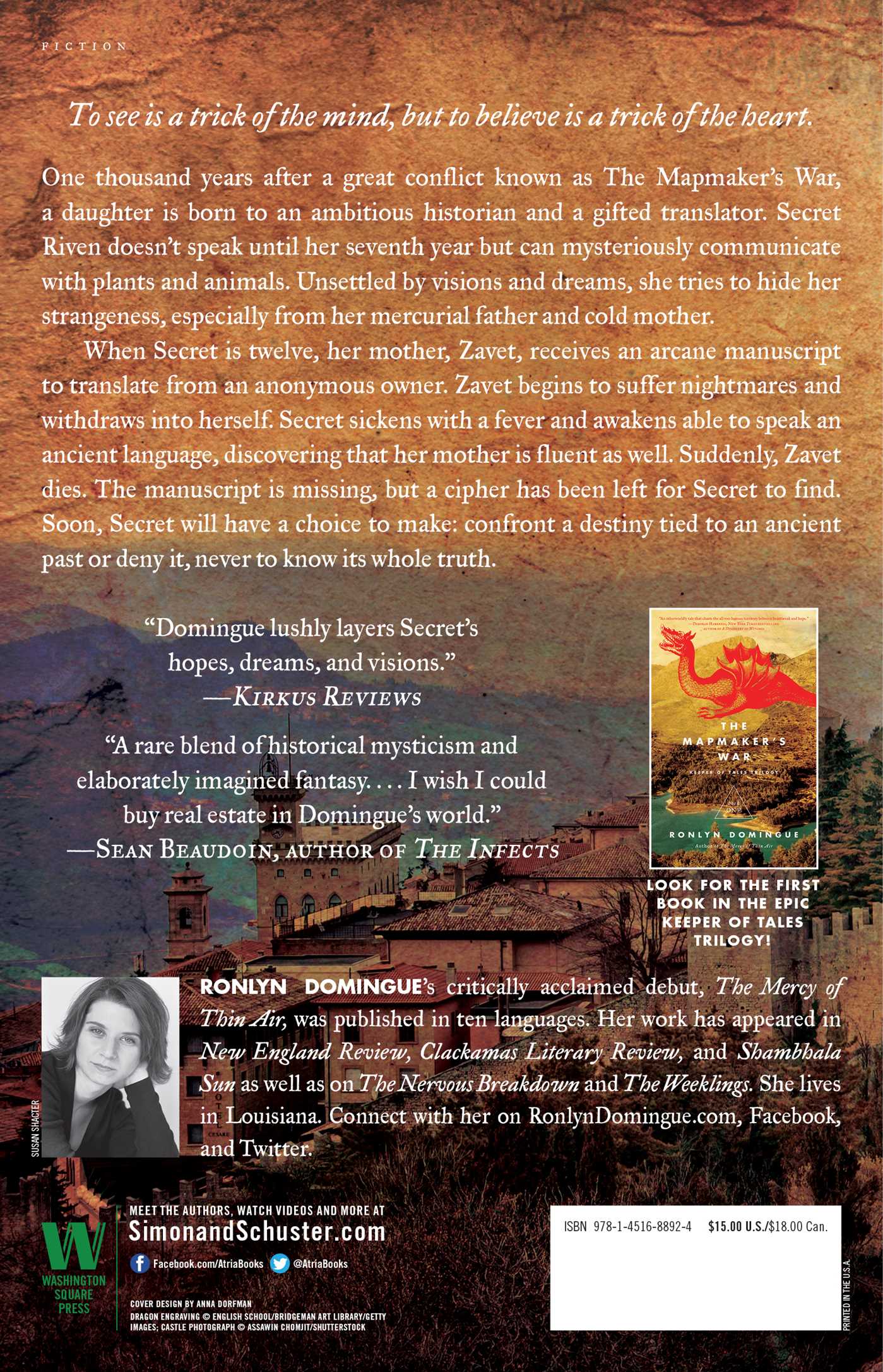 Book #2 of The Keeper of Tales Trilogy
By Ronlyn Domingue
LIST PRICE $24.99
PRICE MAY VARY BY RETAILER

Book #2 of The Keeper of Tales Trilogy
By Ronlyn Domingue
LIST PRICE $24.99
PRICE MAY VARY BY RETAILER