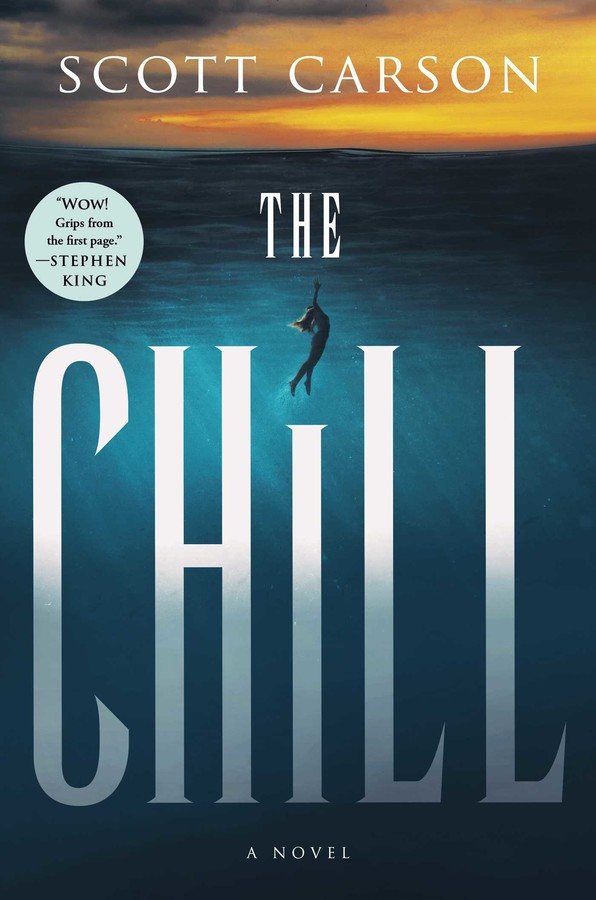 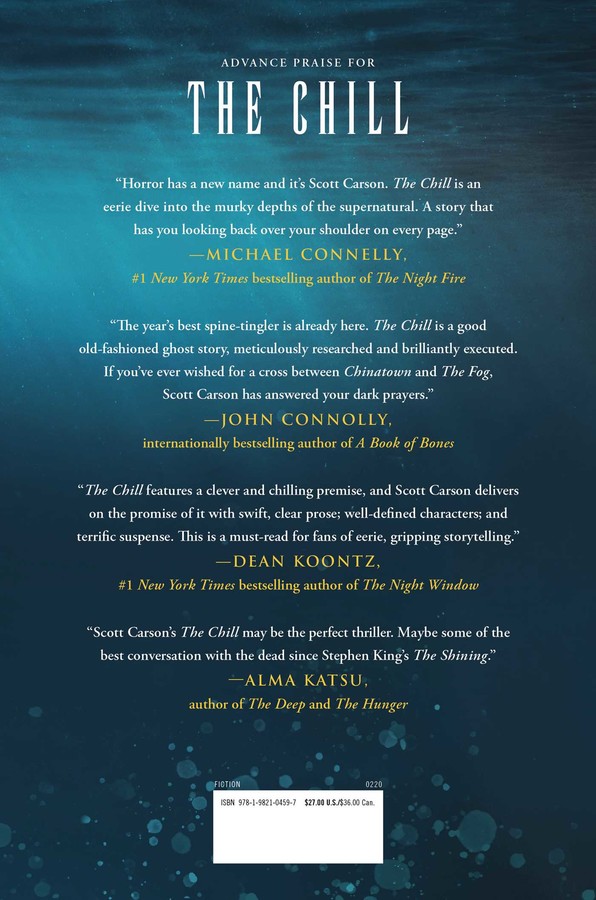 The Chill
By Scott Carson
Read by John Bedford Lloyd