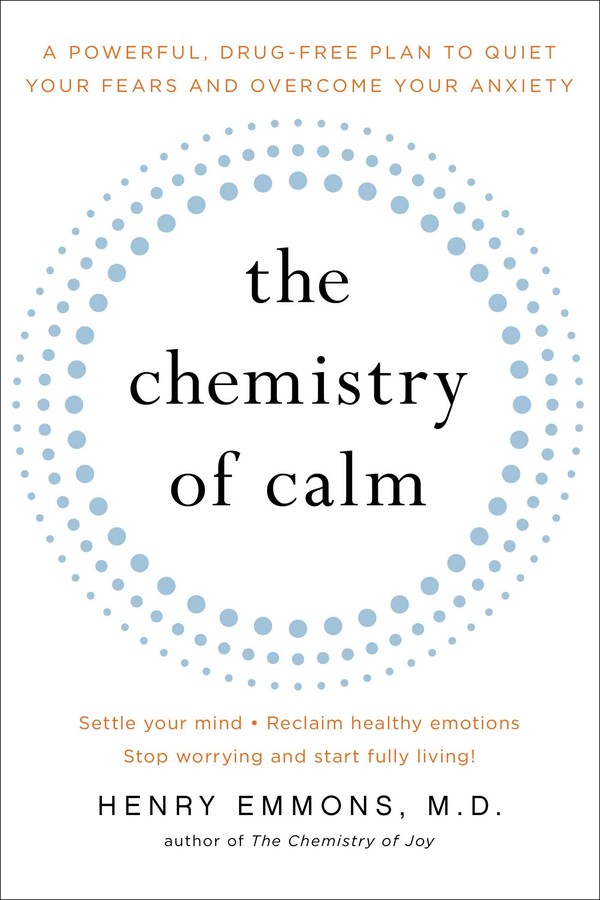 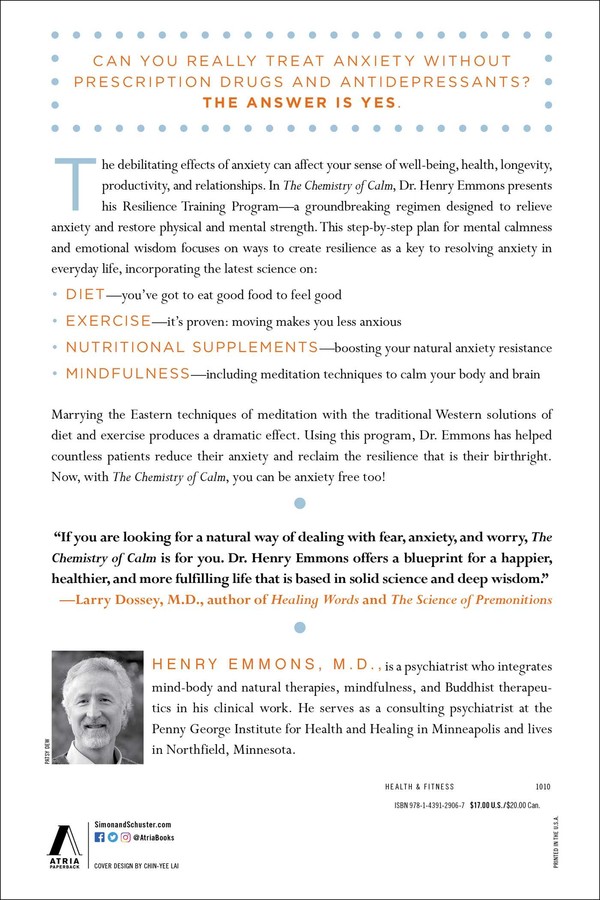 The Chemistry of Calm

A Powerful, Drug-Free Plan to Quiet Your Fears and Overcome Your Anxiety

The Chemistry of Calm

A Powerful, Drug-Free Plan to Quiet Your Fears and Overcome Your Anxiety