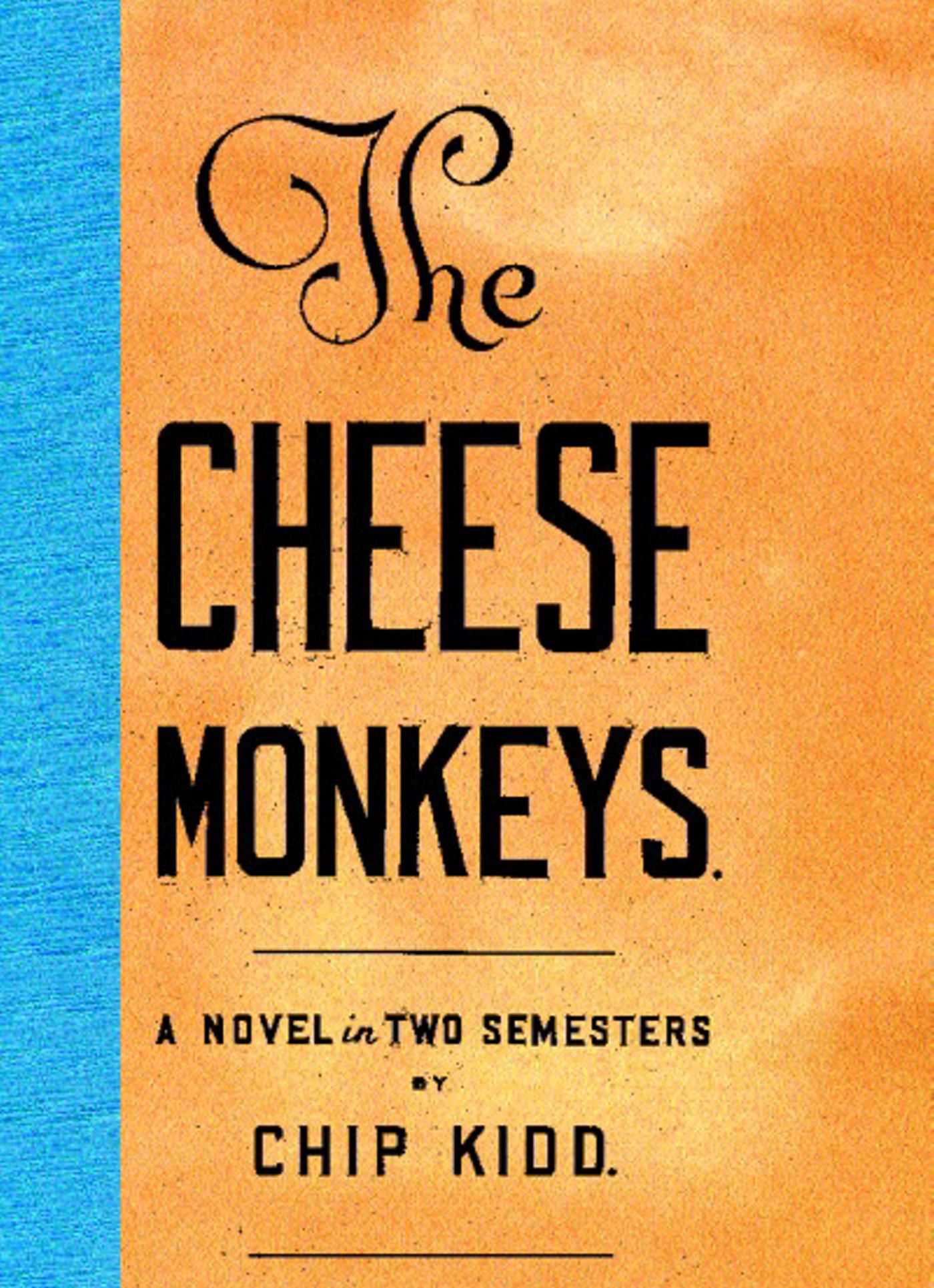 A Novel in Two Semesters

A Novel in Two Semesters