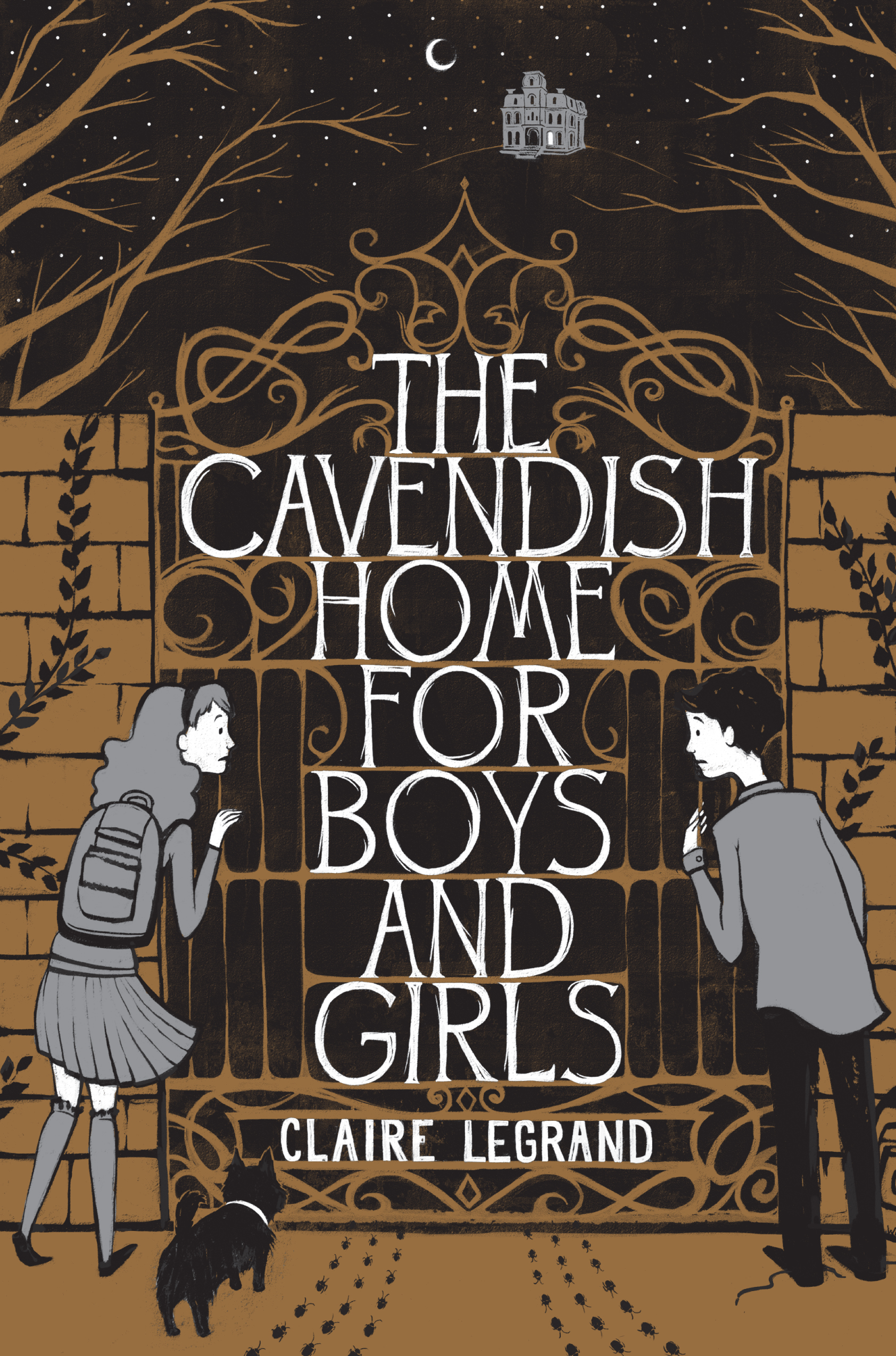 The Cavendish Home for Boys and Girls

The Cavendish Home for Boys and Girls