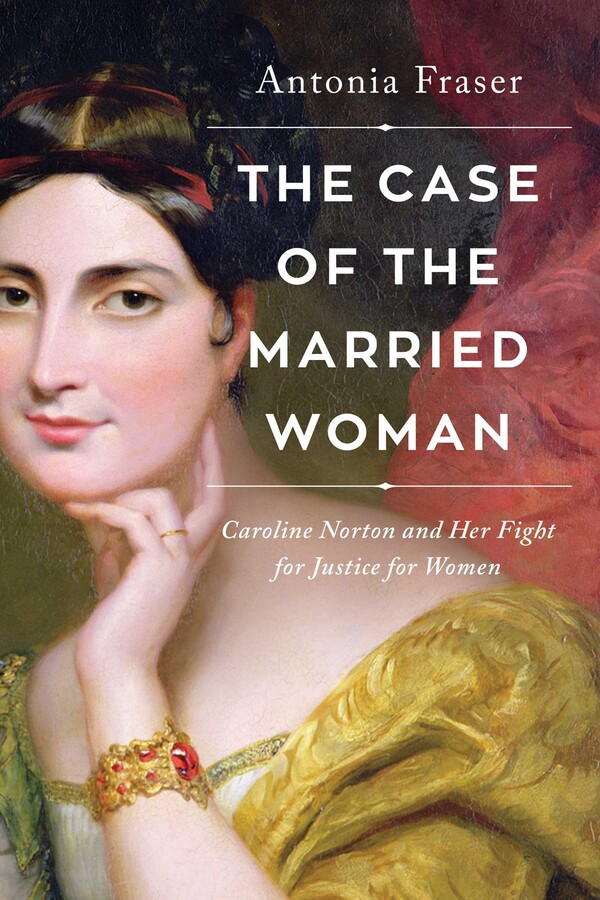 The Case of the Married Woman

Caroline Norton and Her Fight for Women's Justice

The Case of the Married Woman

Caroline Norton and Her Fight for Women's Justice