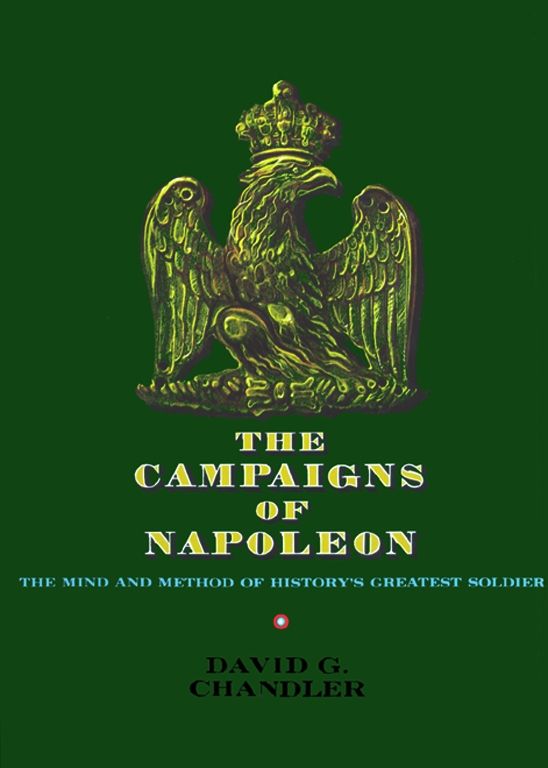 The Campaigns of Napoleon

The Campaigns of Napoleon