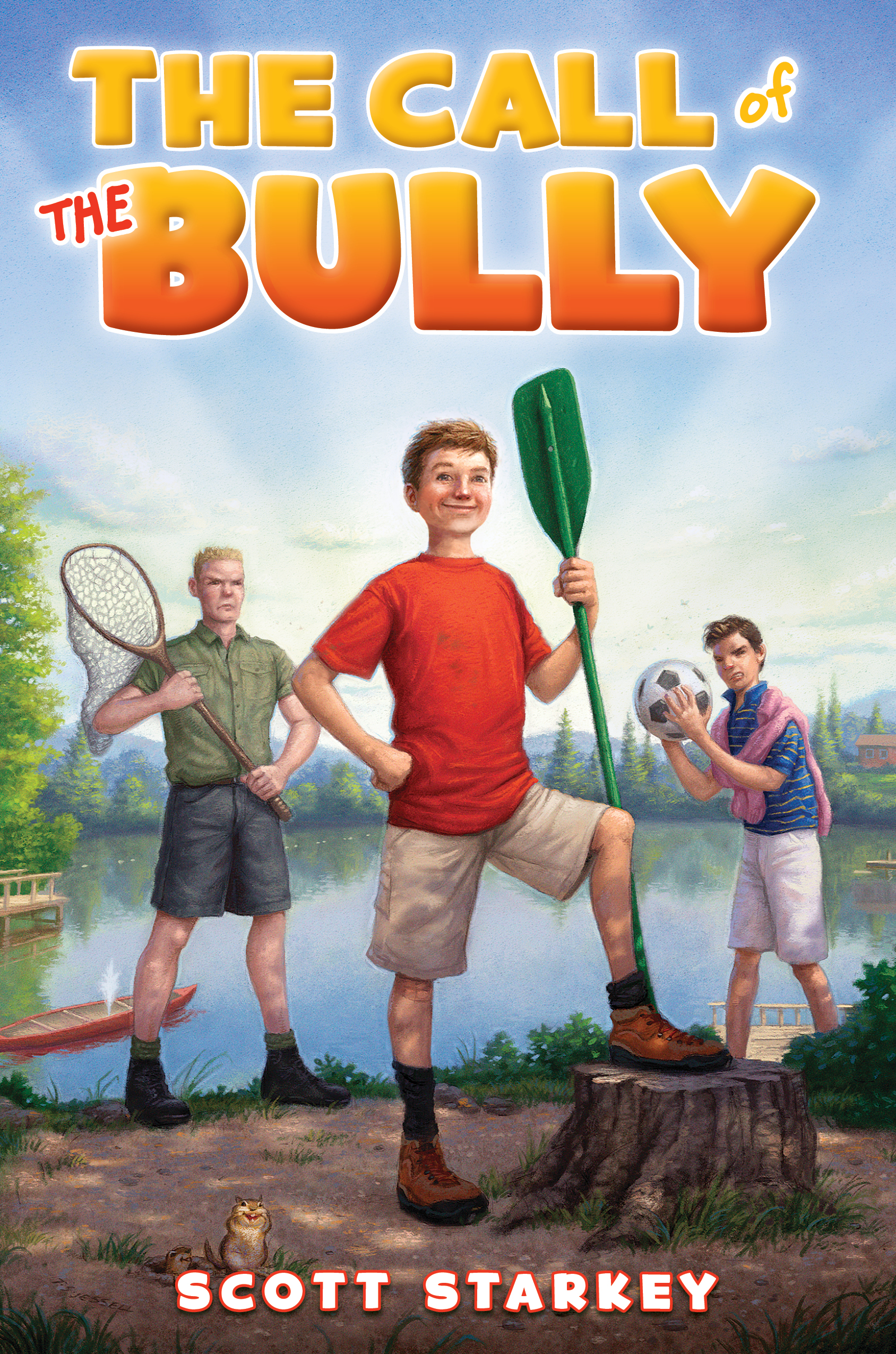 The Call of the Bully

Part of How to Beat the Bully
By Scott Starkey

The Call of the Bully

Part of How to Beat the Bully
By Scott Starkey

More books in this series: How to Beat the Bully