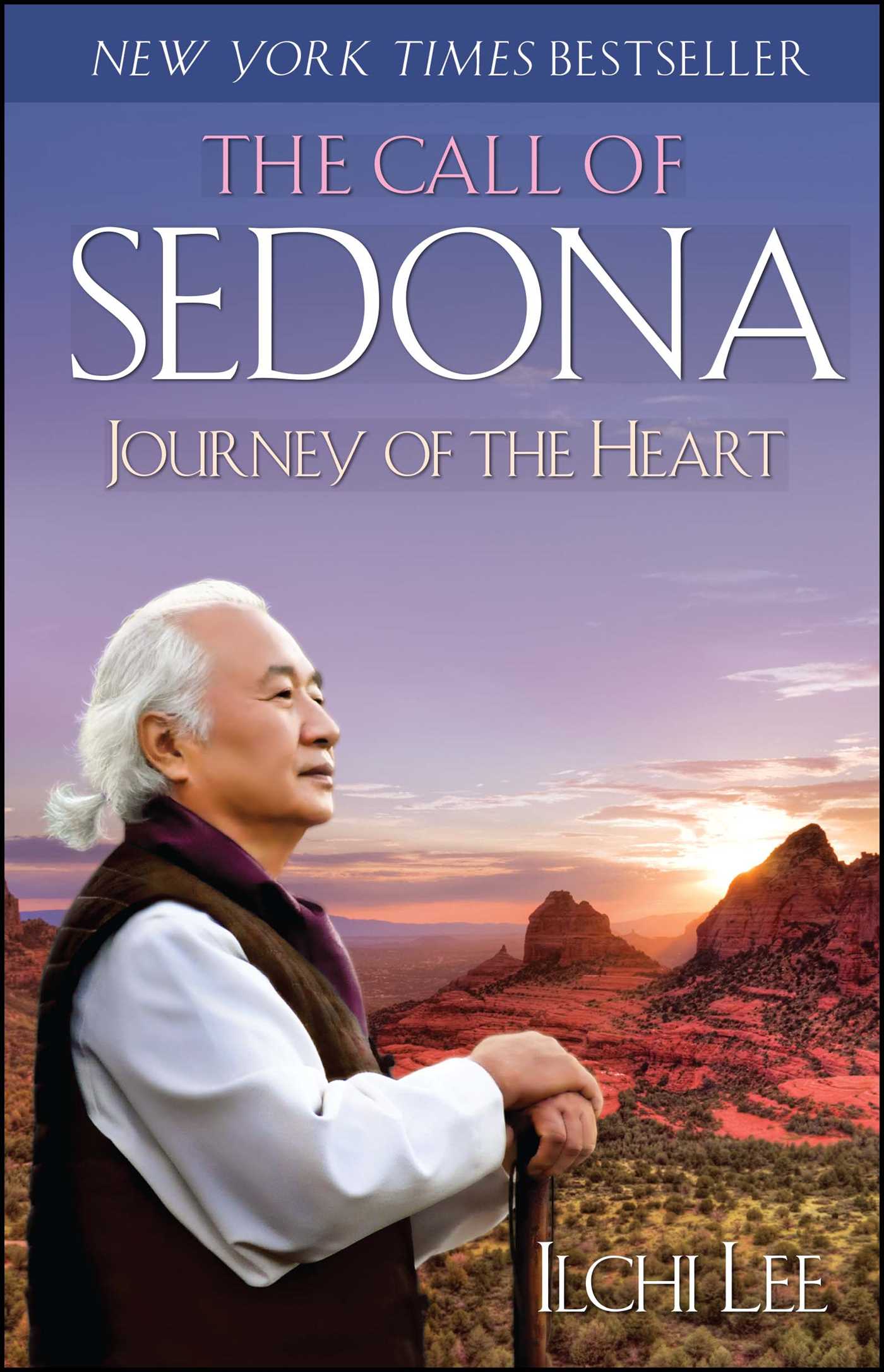 The Call of Sedona

Journey of the Heart

By Ilchi Lee
LIST PRICE $17.99
PRICE MAY VARY BY RETAILER

The Call of Sedona

Journey of the Heart

By Ilchi Lee
LIST PRICE $17.99
PRICE MAY VARY BY RETAILER