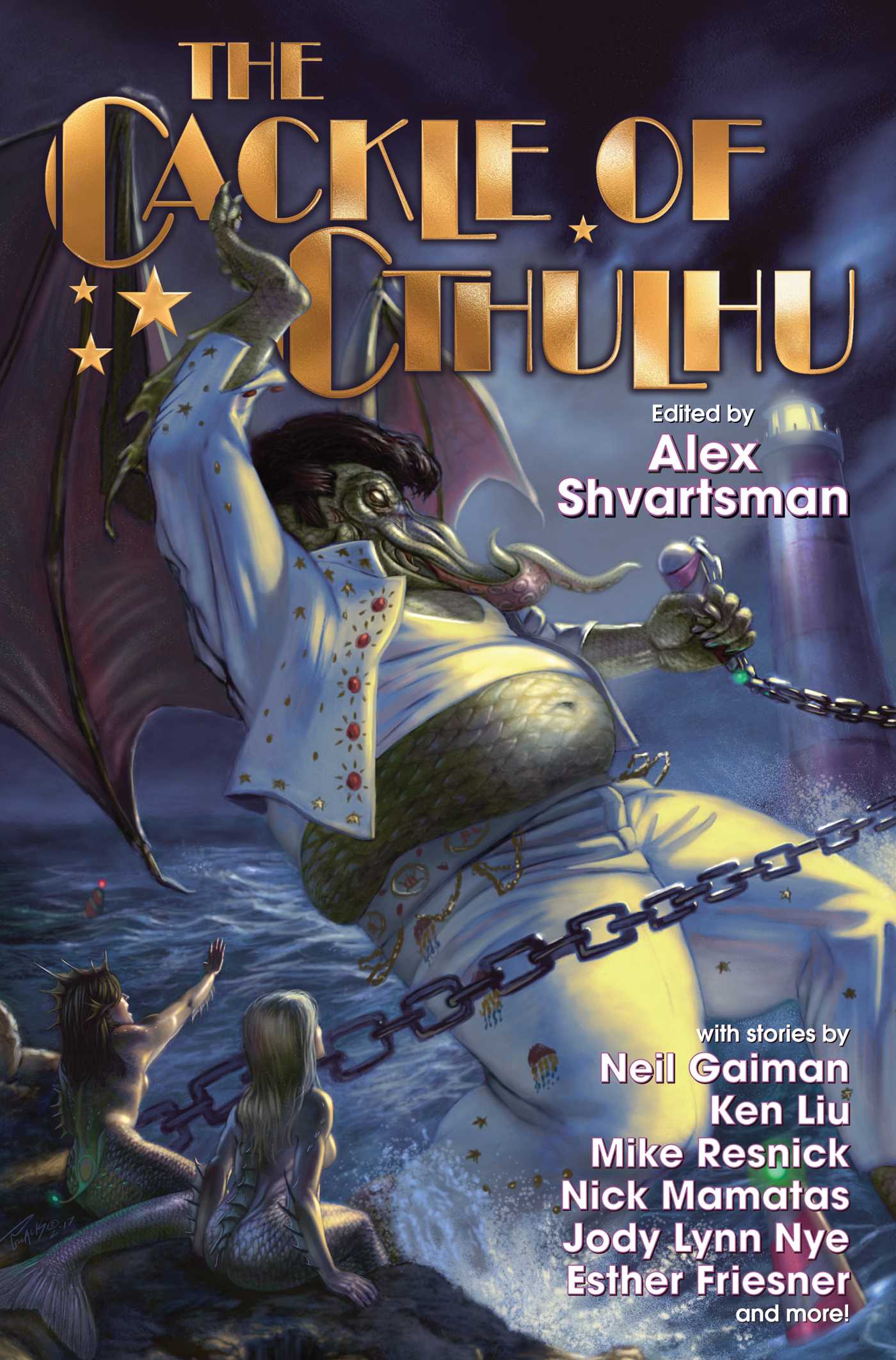 The Cackle of Cthulhu

The Cackle of Cthulhu