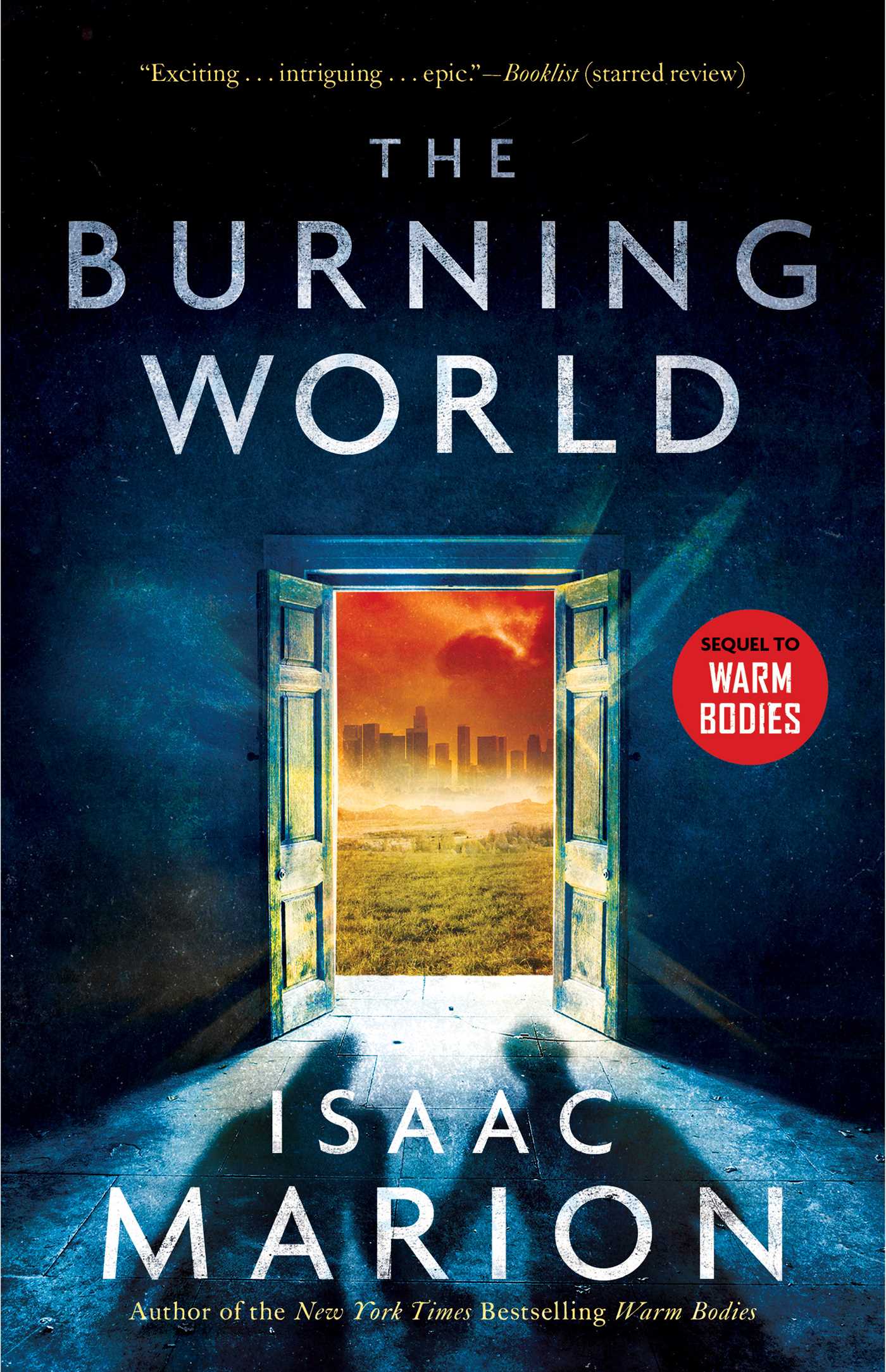 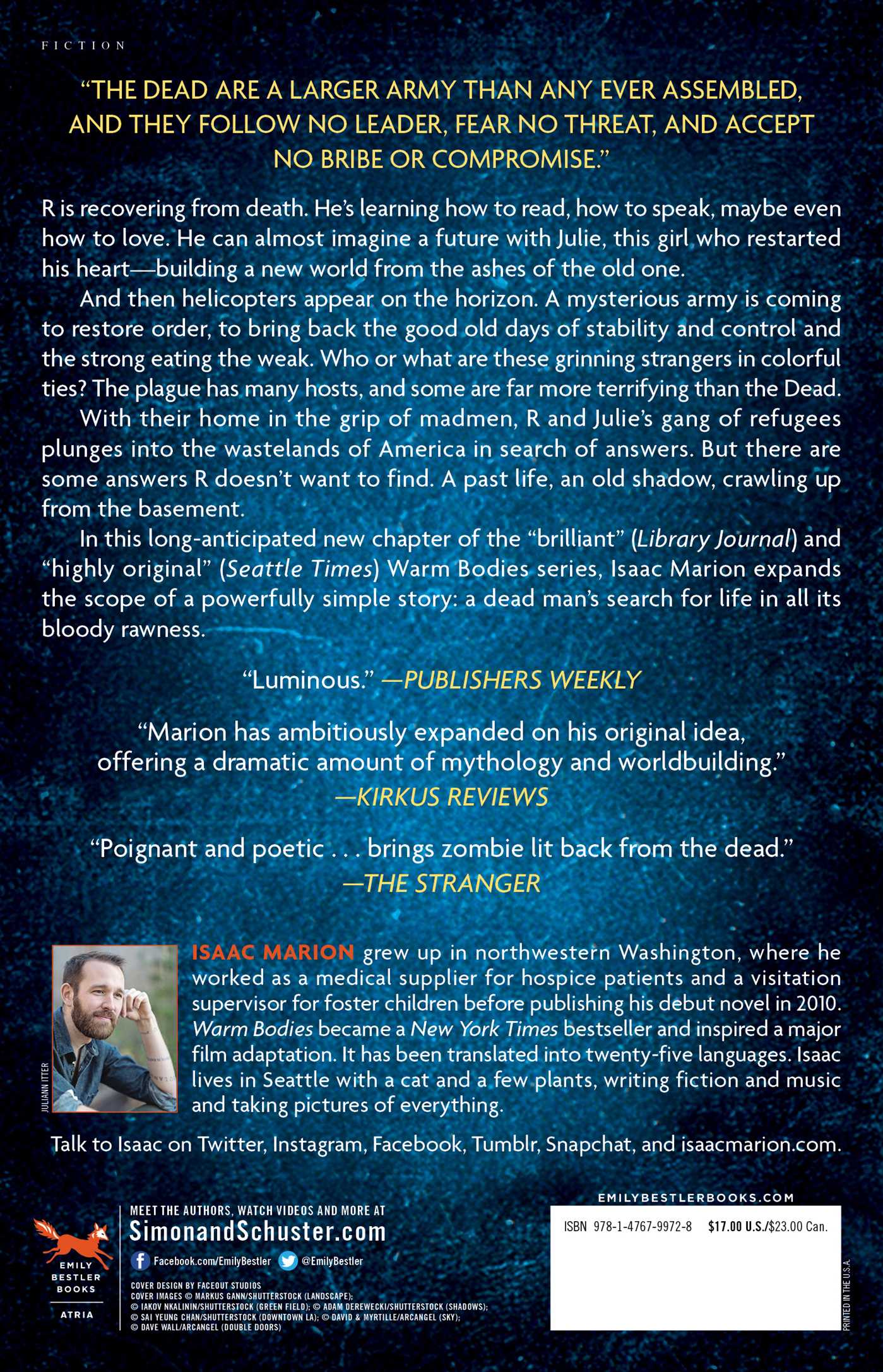 The Burning World
By Isaac Marion
Read by Jacques Roy

Book #2 of The Warm Bodies Series
By Isaac Marion
LIST PRICE $17.00
PRICE MAY VARY BY RETAILER

Book #2 of The Warm Bodies Series
By Isaac Marion
LIST PRICE $17.00
PRICE MAY VARY BY RETAILER

More books in this series: The Warm Bodies Series