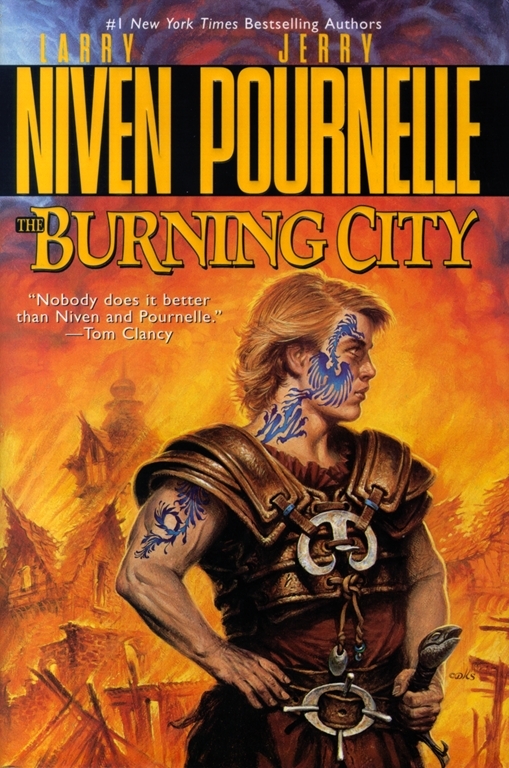 By Jerry Pournelle and Larry Niven

By Jerry Pournelle and Larry Niven