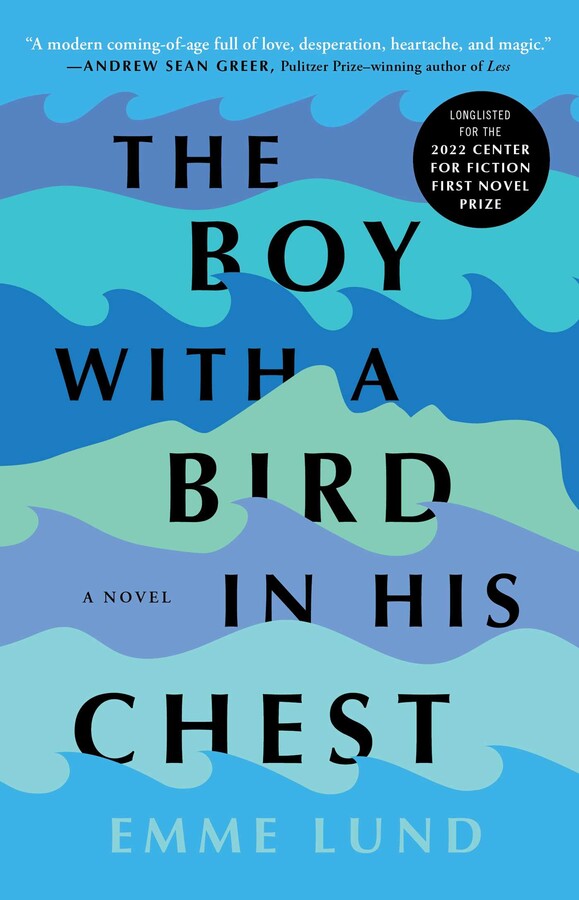 The Boy with a Bird in His Chest

By Emme Lund
LIST PRICE $17.00
PRICE MAY VARY BY RETAILER

The Boy with a Bird in His Chest

By Emme Lund
LIST PRICE $17.00
PRICE MAY VARY BY RETAILER