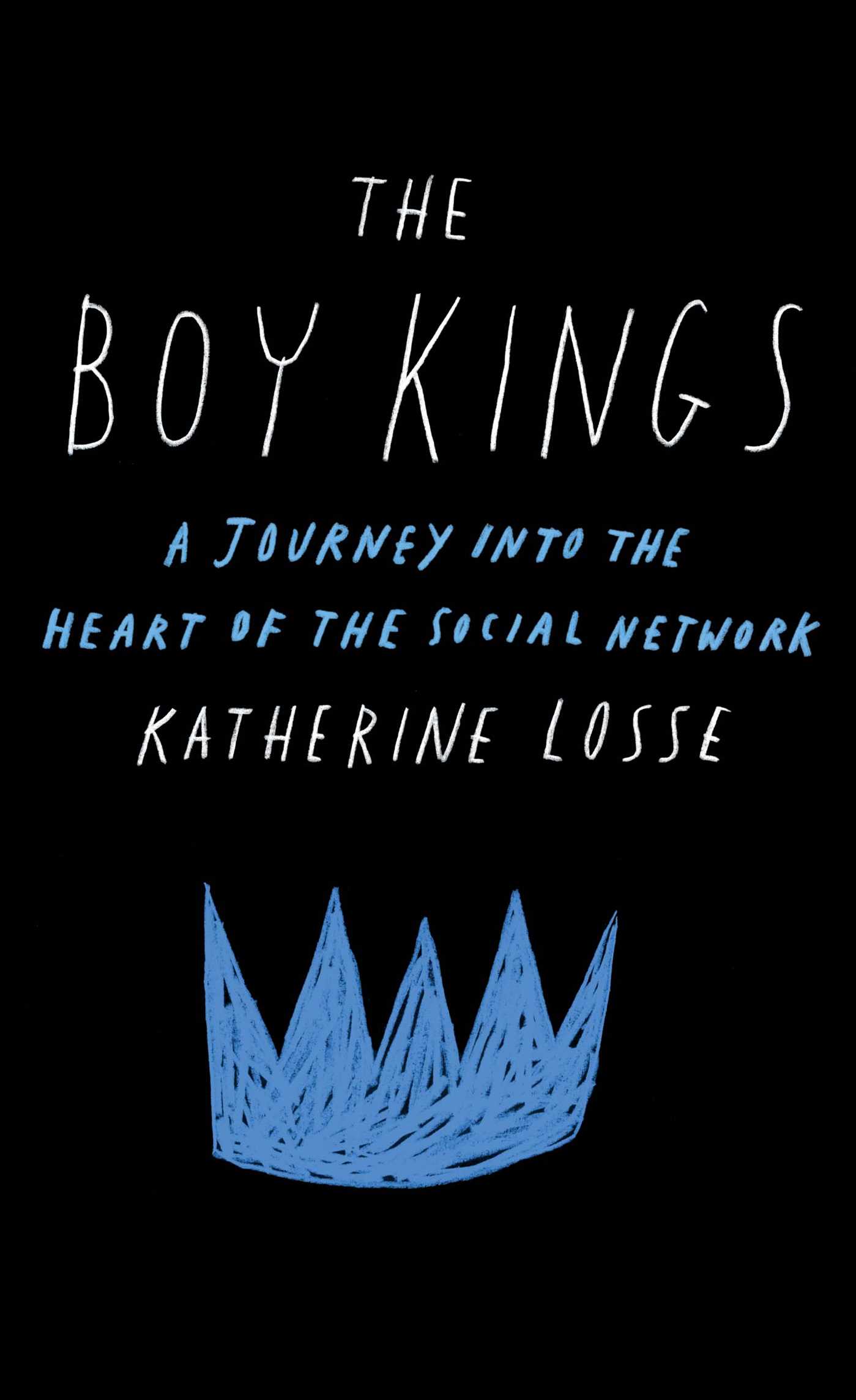 A Journey into the Heart of the Social Network

By Katherine Losse
LIST PRICE $12.99
PRICE MAY VARY BY RETAILER

Kate Losse was a grad school refugee when she joined Facebook as employee #51 in 2005. Hired to answer user questions such as “What is a poke?” and “Why can’t I access my ex-girlfriend’s profile?” her early days at the company were characterized by a sense of camaraderie, promise, and ambition: Here was a group of scrappy young upstarts on a mission to rock Silicon Valley and change the world.

Over time, this sense of mission became so intense that working for Facebook felt like more than just a job; it implied a wholehearted dedication to “the cause.” Employees were incentivized to live within one mile of the office, summers were spent carousing at the company pool house, and female employees were told to wear T-shirts with founder Mark Zuckerberg’s profile picture on his birthday. Losse started to wonder what this new medium meant for real-life relationships: Would Facebook improve our social interactions? Or would we all just adapt our behavior to the habits and rules of these brilliant but socially awkward Internet savants who have become today’s youngest power players? Increasingly skeptical, Losse graduated from customer service to the internationalization team—tasked with rolling out Facebook to the rest of the world— finally landing a seat right outside Zuckerberg’s office as his personal ghostwriter, the voice of the boy king.

This book takes us for the first time into the heart of this fast-growing information empire, inviting us to high-level meetings with Zuckerberg; lifting the veil on long nights of relentless hacking and trolling; taking us behind the scenes of raucous company parties; and introducing us to the personalities, values, and secret ambitions of the floppy-haired boy wonders who are redefining the way we live, love, and work. By revealing here what’s really driving both the business and the culture of the social network, Losse answers the biggest question of all: What kind of world is Facebook trying to build, and is it the world we want to live in?

“Logging on to Facebook that first day, in retrospect, was the second, and to date the last, time that any technology has captured my imagination. The first was when Apple advertised the first laptop, the PowerBook, in the 1990s—with the words, ‘What’s on your PowerBook?’

“‘World domination,’ my teenaged self- answered instinctively. That’s what these devices were made for, I thought: so small and yet so powerful, so capable of linking quickly to and between everything else in the world. From the laptop, I could write and distribute information faster than ever before. It was intoxicating to imagine, and Facebook’s sudden, faithful rendering in 2004 of the physical world into the virtual felt the same. What could you do, now that you could see and connect to everyone and everything, instantly?

“But what, also, could be diminished by such quick access? In the realm of ideas, it seemed easy: Who wouldn’t want to distribute and discuss ideas widely? However, in the realm of the personal, it seemed more complicated. What was the benefit of doing everything in public? Is information itself neutral, or do different types of information have different values, different levels of expectation of privacy, different implications for distribution and consumption? Should all information be shared equally quickly and without regard to my relationship to it? And, finally, and most important, as we ask whenever we begin a new relationship with anything, would this be good for me?” 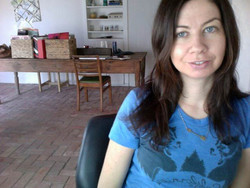 Courtesy of the Author
Katherine Losse

Katherine Losse was born in Phoenix, Arizona, and holds a master’s degree in English from Johns Hopkins University. She lives in Marfa, Texas.

A Journey into the Heart of the Social Network

By Katherine Losse
LIST PRICE $12.99
PRICE MAY VARY BY RETAILER