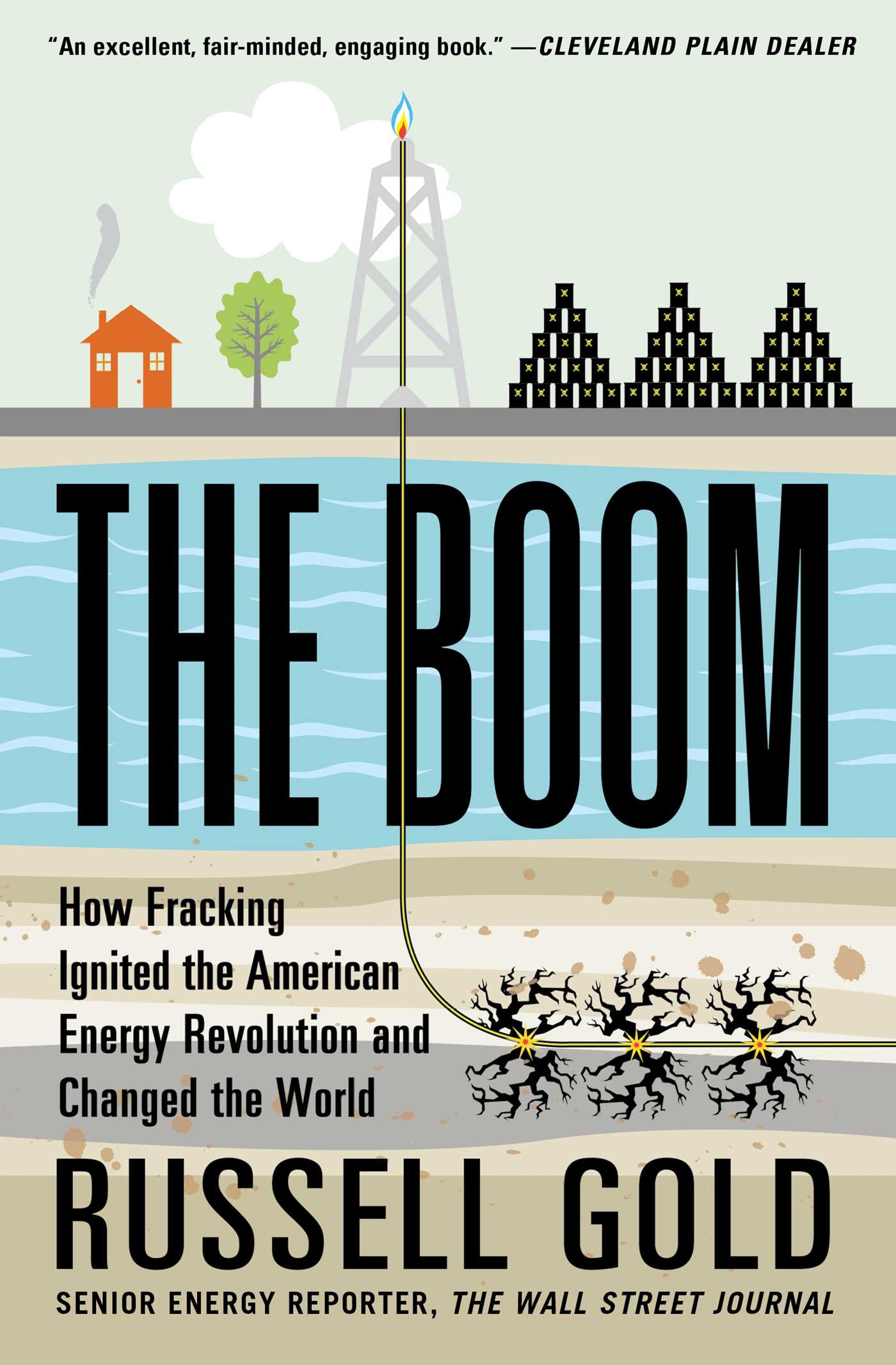 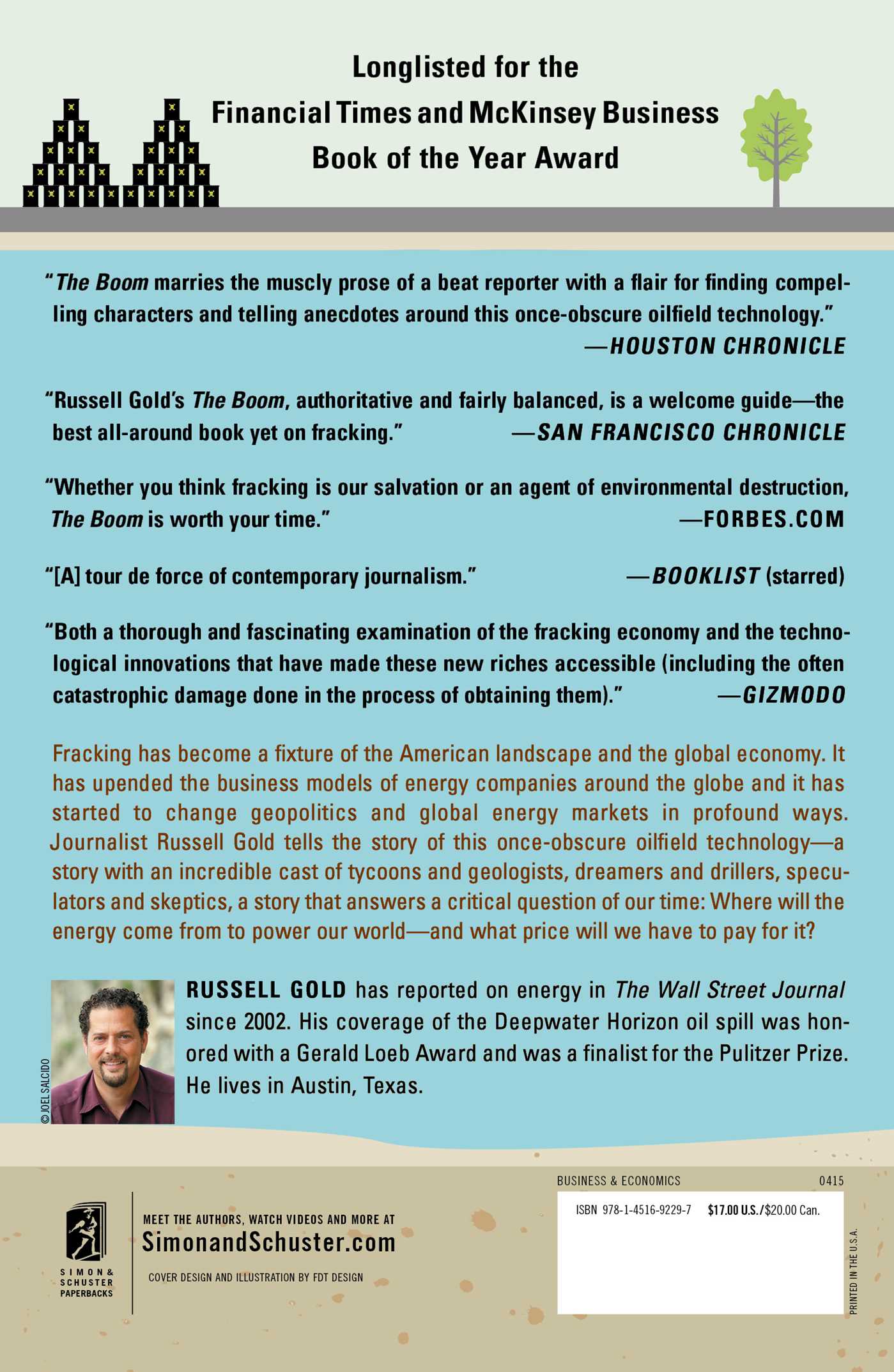 Behind the Book: The Boom

Russell Gold: What Are You Reading?

To Frack or Not To Frack: Russell Gold

How Fracking Ignited the American Energy Revolution and Changed the World

How Fracking Ignited the American Energy Revolution and Changed the World