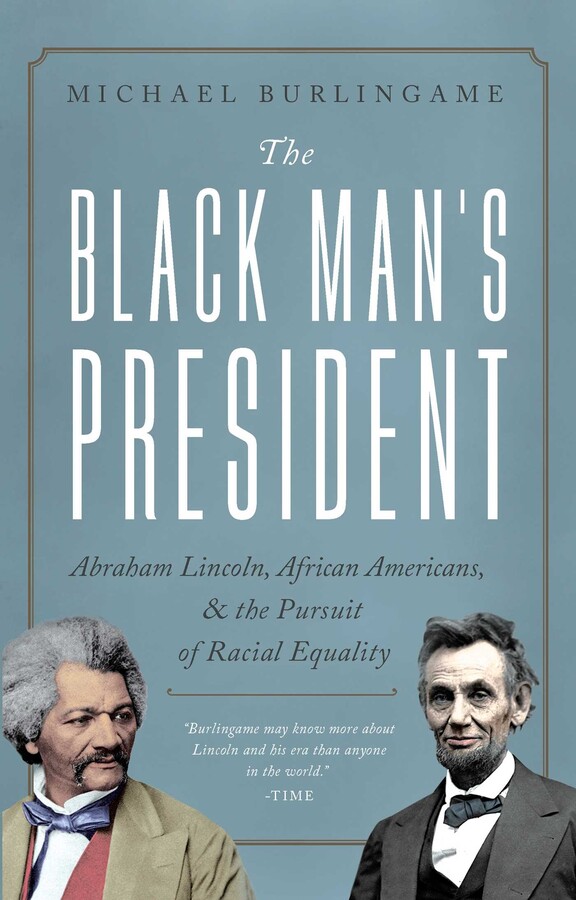 Abraham Lincoln, African Americans, and the Pursuit of Racial Equality

Abraham Lincoln, African Americans, and the Pursuit of Racial Equality