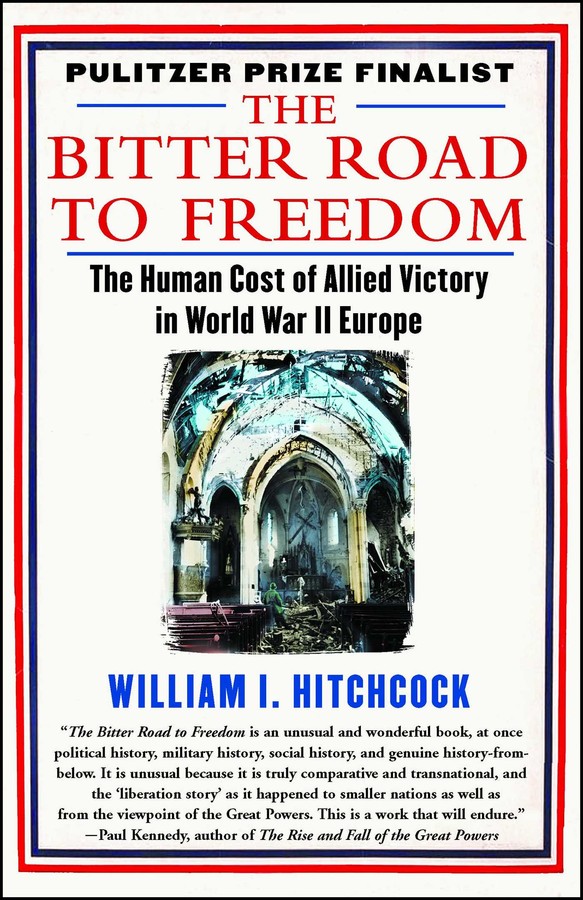 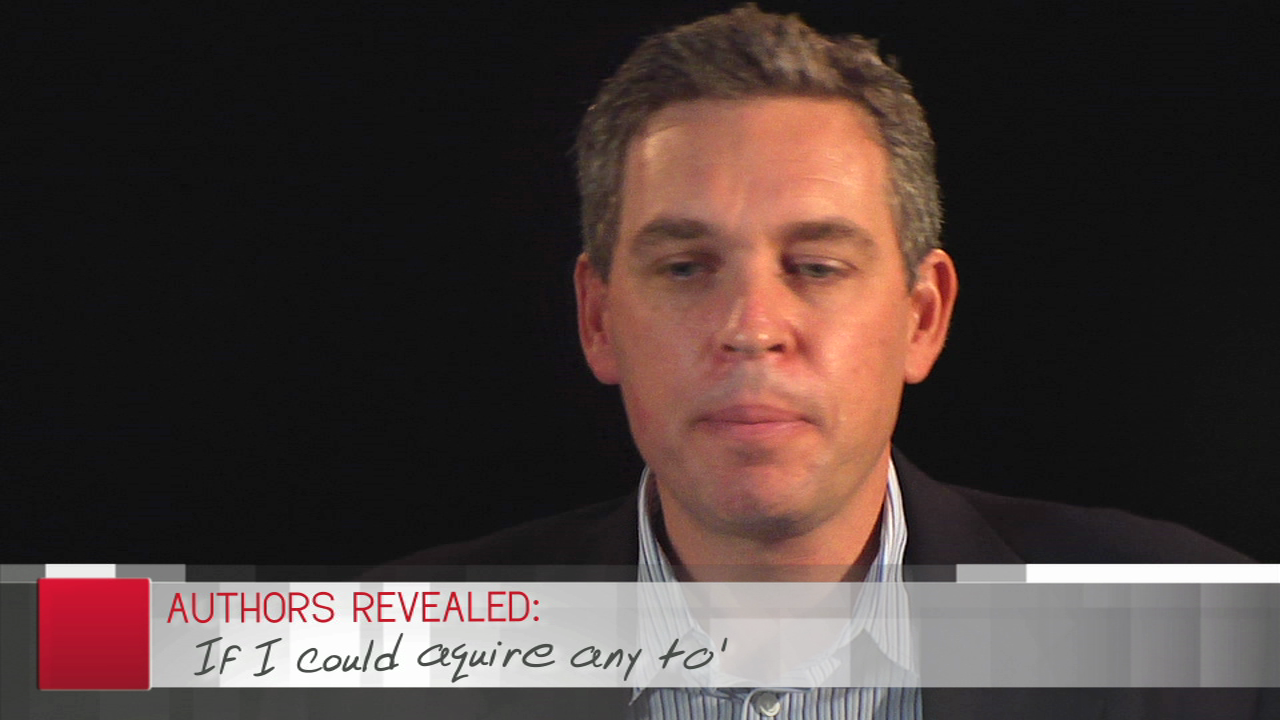 William Hitchcock Wishes He Had This Talent 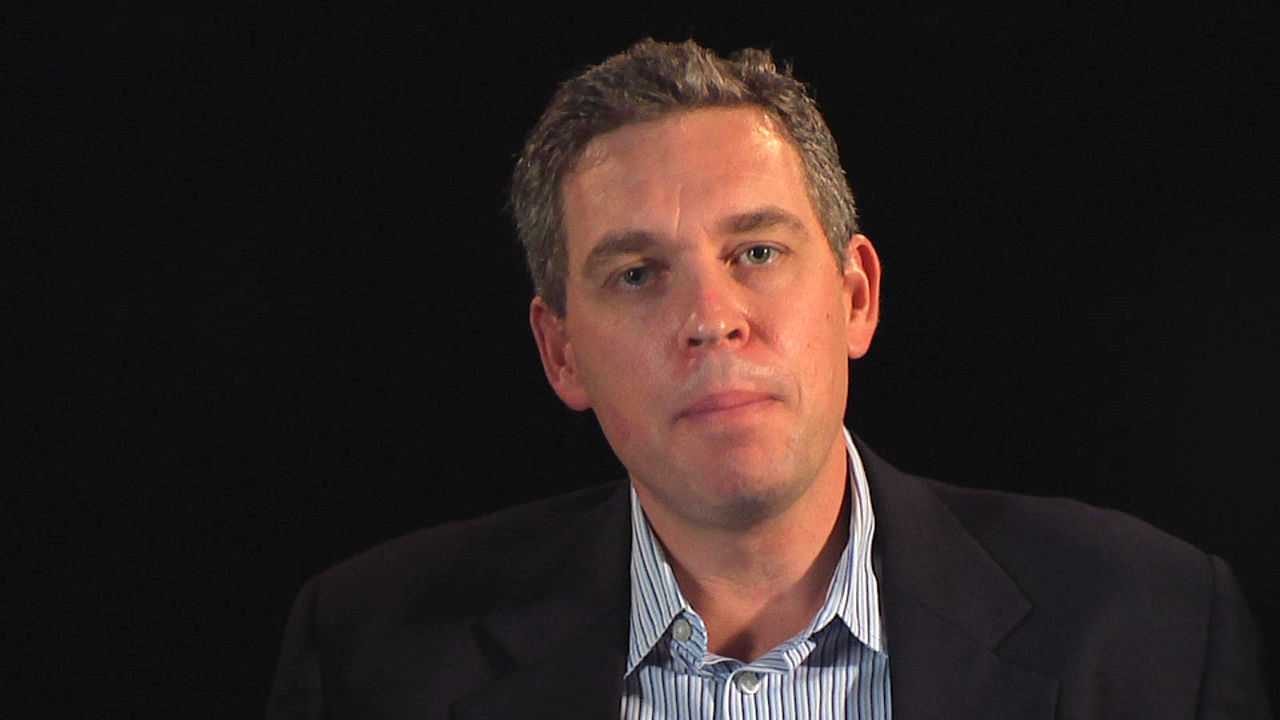 The Bitter Road to Freedom

A New History of the Liberation of Europe

By William I Hitchcock

The Bitter Road to Freedom

A New History of the Liberation of Europe

By William I Hitchcock

More books from this author: William I Hitchcock