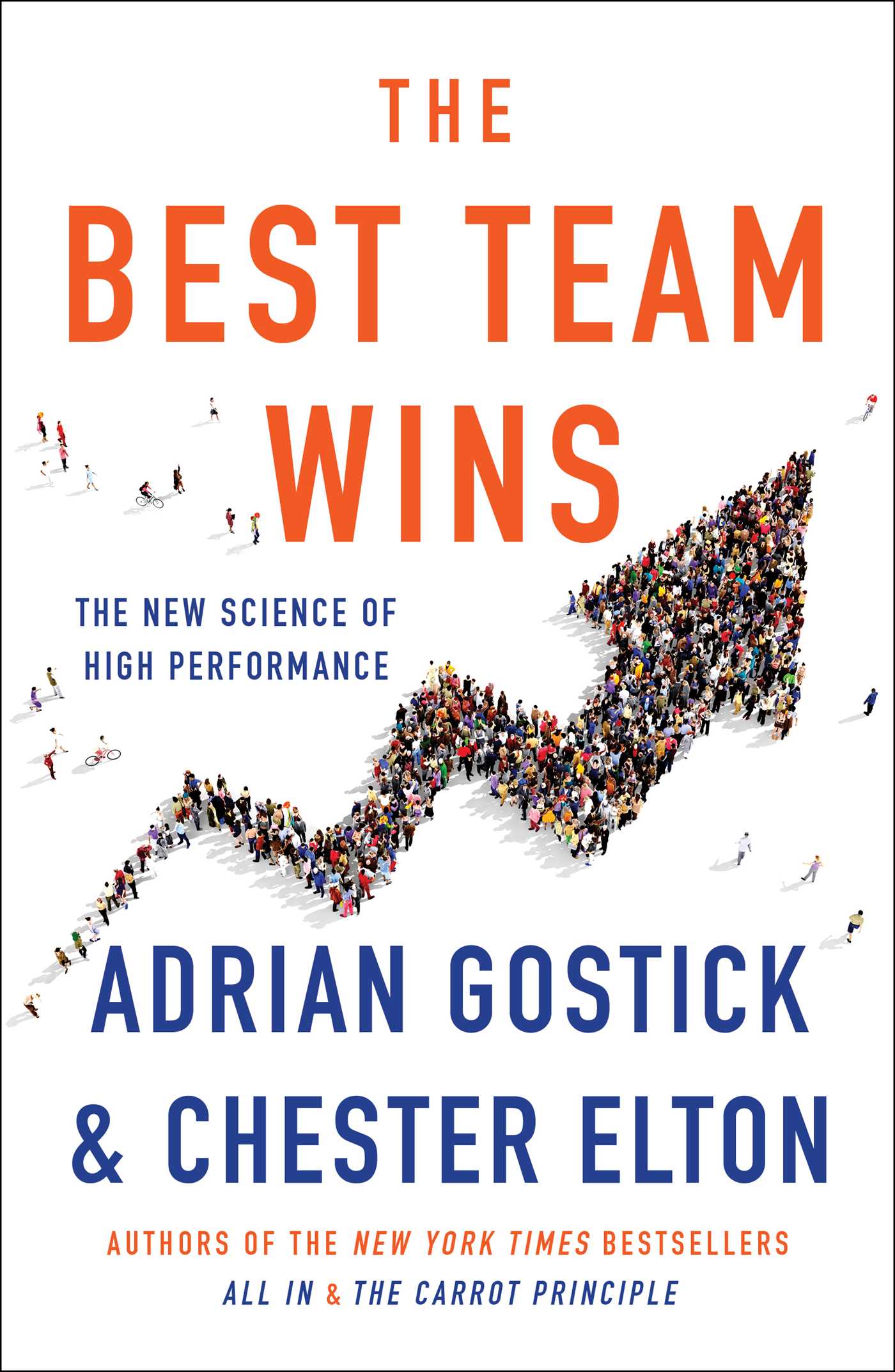 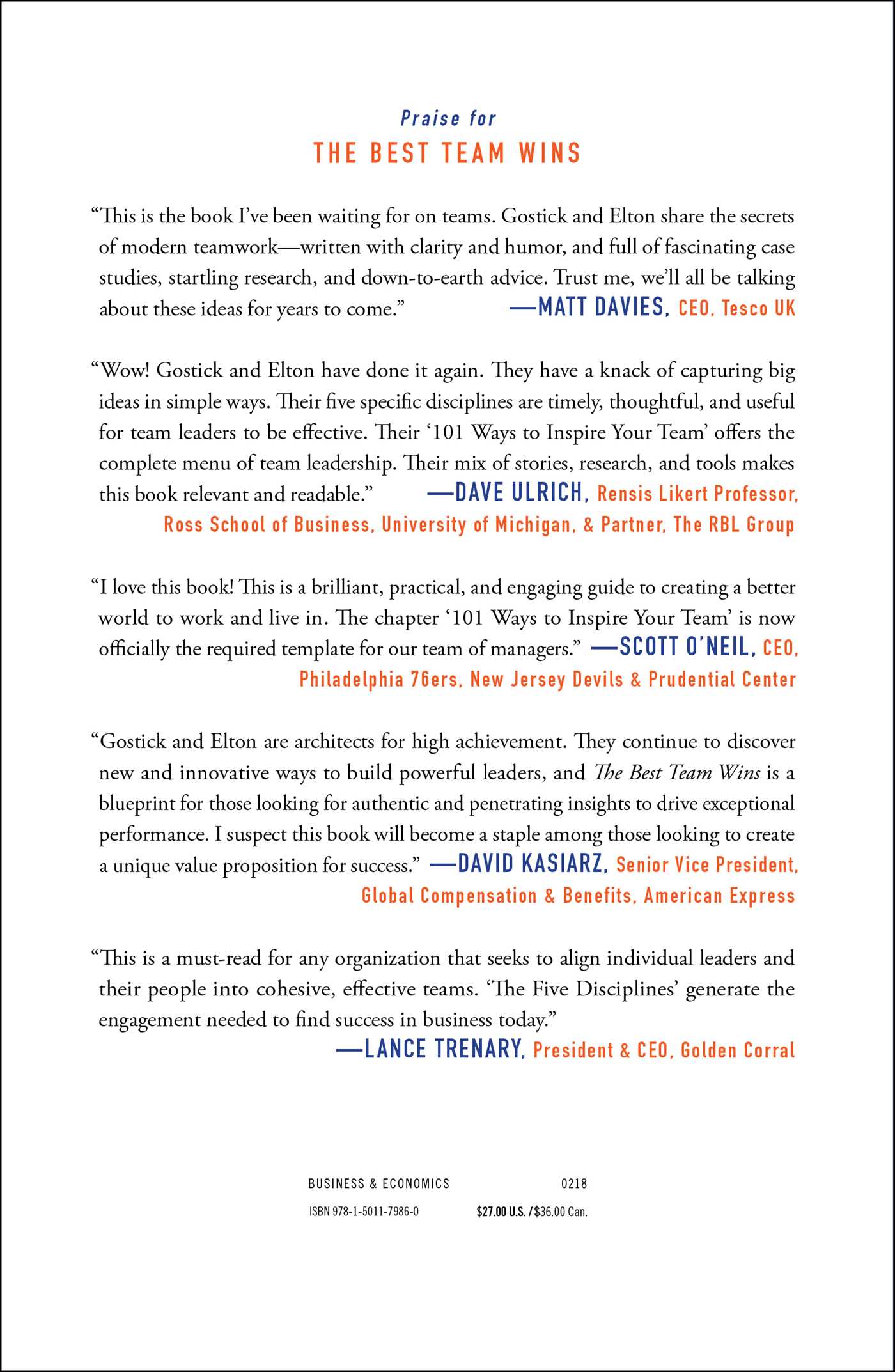 The New Science of High Performance

By Adrian Gostick and Chester Elton
LIST PRICE $27.00
PRICE MAY VARY BY RETAILER

The New Science of High Performance

By Adrian Gostick and Chester Elton
LIST PRICE $27.00
PRICE MAY VARY BY RETAILER