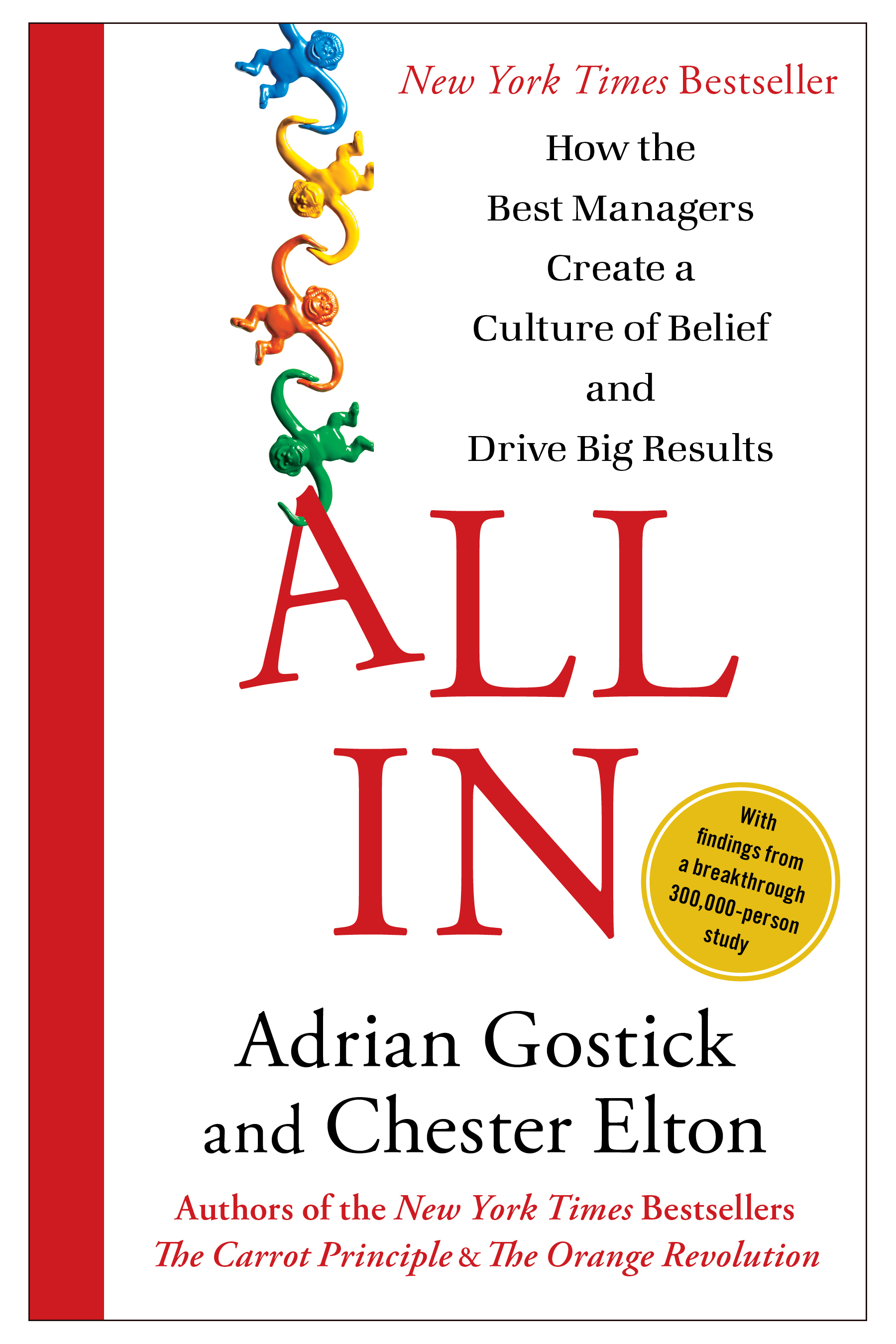 By Adrian Gostick and Chester Elton

By Adrian Gostick and Chester Elton