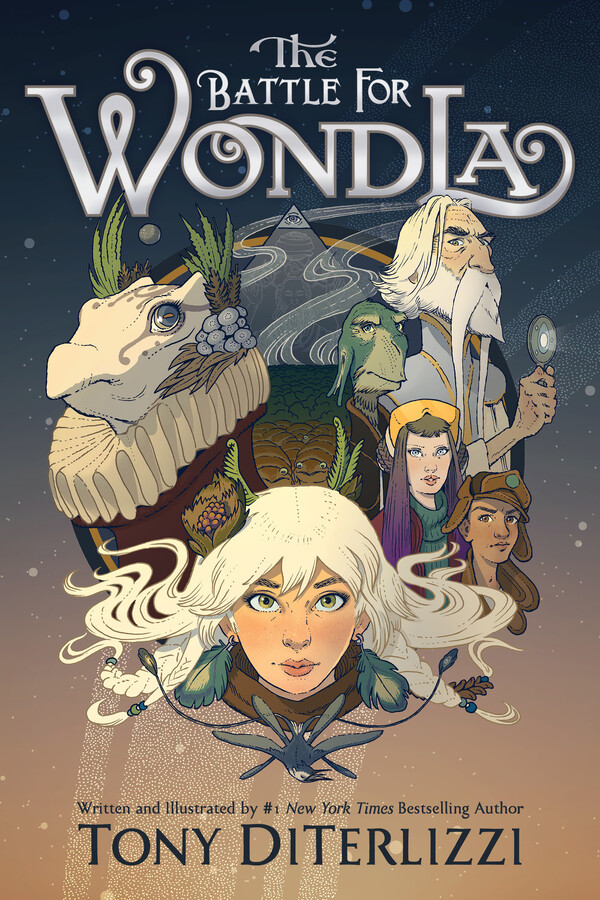 Teri Hatcher on narrating THE BATTLE FOR WONDLA audiobook

THE BATTLE FOR WONDLA: The Art of the Cover 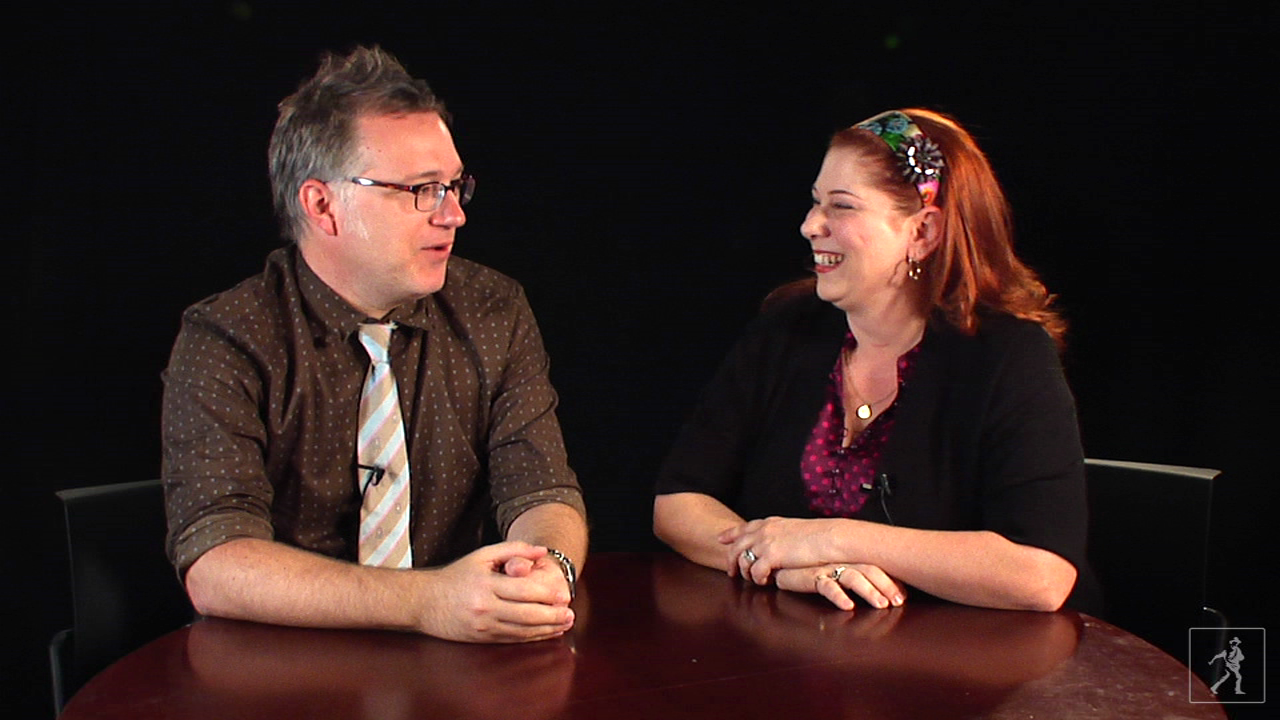 The Battle for WondLa

The Battle for WondLa