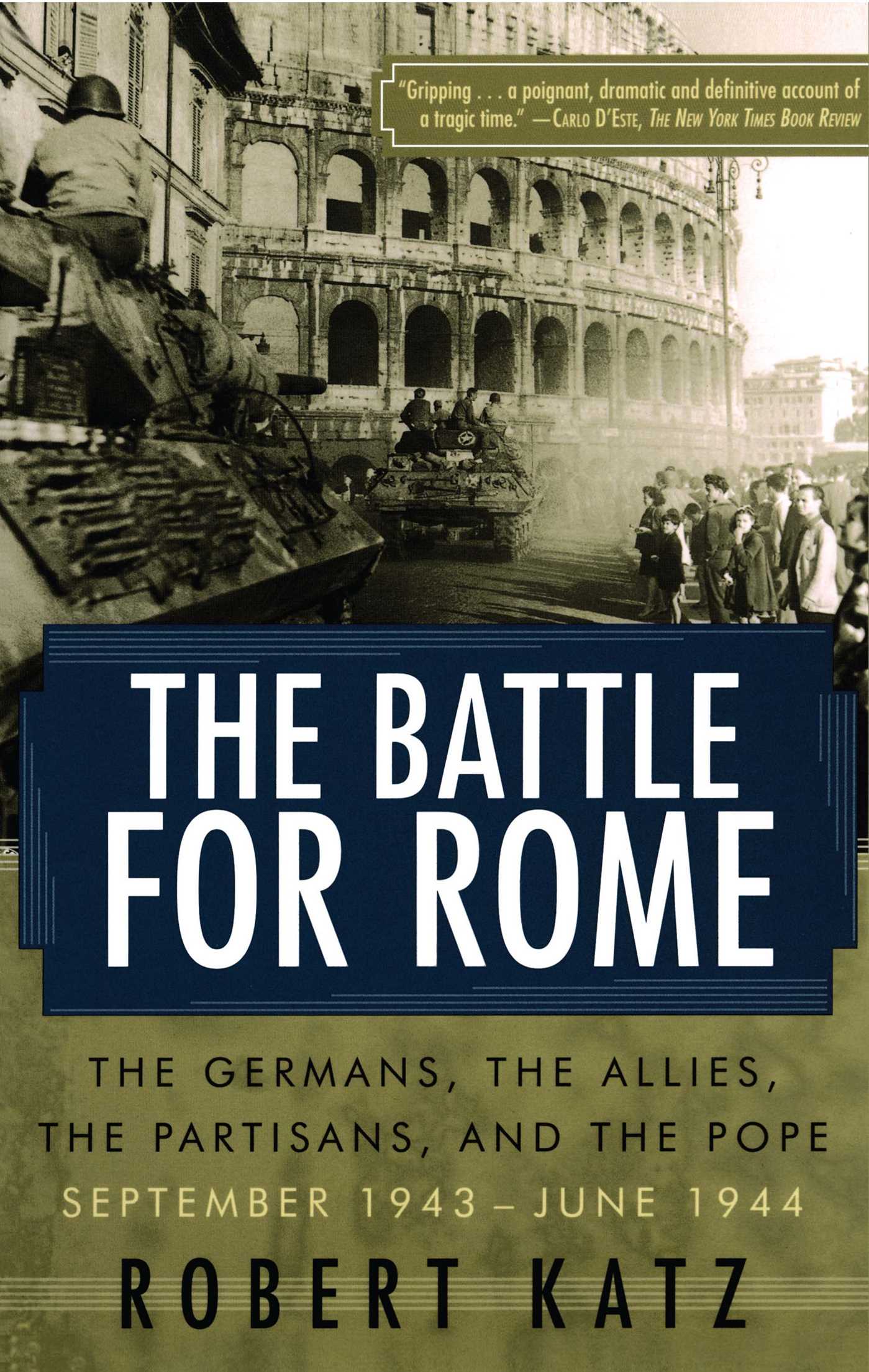 The Battle for Rome

By Robert Katz
LIST PRICE $26.99
PRICE MAY VARY BY RETAILER

In September 1943, the German army marched into Rome, beginning an occupation that would last nine months until Allied forces liberated the ancient city. During those 270 days, clashing factions -- the occupying Germans, the Allies, the growing resistance movement, and the Pope -- contended for control over the destiny of the Eternal City. In The Battle for Rome, Robert Katz vividly recreates the drama of the occupation and offers new information from recently declassified documents to explain the intentions of the rival forces.
One of the enduring myths of World War II is the legend that Rome was an "open city," free from military activity. In fact the German occupation was brutal, beginning almost immediately with the first roundup of Jews in Italy. Rome was a strategic prize that the Germans and the Allies fought bitterly to win. The Allied advance up the Italian peninsula from Salerno and Anzio in some of the bloodiest fighting of the war was designed to capture the Italian capital.
Dominating the city in his own way was Pope Pius XII, who used his authority in a ceaseless effort to spare Rome, especially the Vatican and the papal properties, from destruction. But historical documents demonstrate that the Pope was as concerned about the Partisans as he was about the Nazis, regarding the Partisans as harbingers of Communism in the Eternal City. The Roman Resistance was a coalition of political parties that agreed on little beyond liberating Rome, but the Partisans, the organized military arm of the coalition, became increasingly active and effective as the occupation lengthened. Katz tells the story of two young Partisans, Elena and Paolo, who fought side by side, became lovers, and later played a central role in the most significant guerrilla action of the occupation. In retaliation for this action, the Germans committed the Ardeatine Caves Massacre, slaying hundreds of Roman men and boys. The Pope's decision not to intervene in that atrocity has been a source of controversy and debate among historians for decades, but drawing on Vatican documents, Katz authoritatively examines the matter.
Katz takes readers into the occupied city to witness the desperate efforts of the key actors: OSS undercover agent Peter Tompkins, struggling to forge an effective spy network among the Partisans; German diplomats, working against their own government to save Rome even as they condoned the Nazi repression of its citizens; Pope Pius XII, anxiously trying to protect the Vatican at the risk of depending on the occupying Germans, who maintained order by increasingly draconian measures; and the U.S. and British commanders, who disagreed about the best way to engage the enemy, turning the final advance into a race to be first to take Rome.
The Battle for Rome is a landmark work that draws on newly released documents and firsthand testimony gathered over decades to offer the finest account yet of one of the most dramatic episodes of World War II. 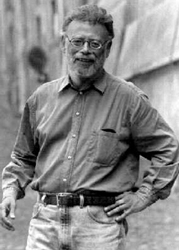 Pat Conroy Robert Katz has written a fascinating, illuminating, and definitive history of the fall of Rome to the Allies in World War II. The Battle for Rome tells us what the Germans were thinking, what the Partisans were plotting, when the Allies were coming, and what the Pope was failing to do. It is a work both of great history and art.

Michael Phayer author of The Catholic Church and the Holocaust, 1930-1965 The Battle for Rome combines exhaustive historical research with literary talent. A great read.

Susan Zuccotti author of Under His Very Windows: The Vatican and the Holocaust in Italy With his customary lively and graceful prose, Robert Katz provides a sweeping yet detailed and well-documented description of the battle for Rome during the Second World War. All the players are here: the Allied forces slowly plodding north; the German army defending with fearful determination; cruel and vicious Nazi and Fascist fanatics; young Italian partisans and the American and British agents sent to support them; Jews caught in a deadly trap; and German diplomats and Vatican prelates, including Pope Pius XII, anxious for different reasons to preserve the Eternal City. This is a book that is difficult to put down.

The Battle for Rome

By Robert Katz
LIST PRICE $26.99
PRICE MAY VARY BY RETAILER