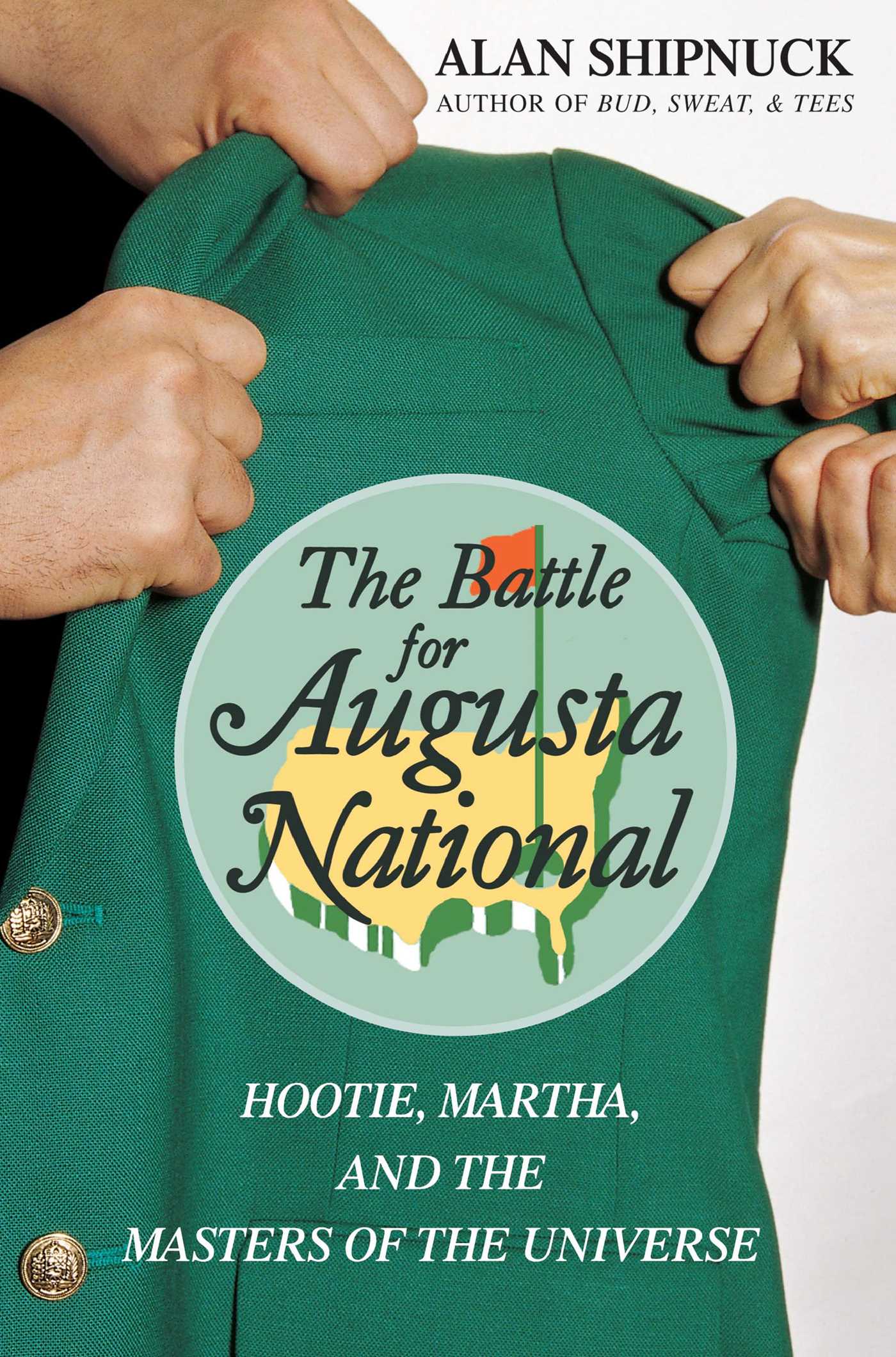 The Battle for Augusta National

The Battle for Augusta National