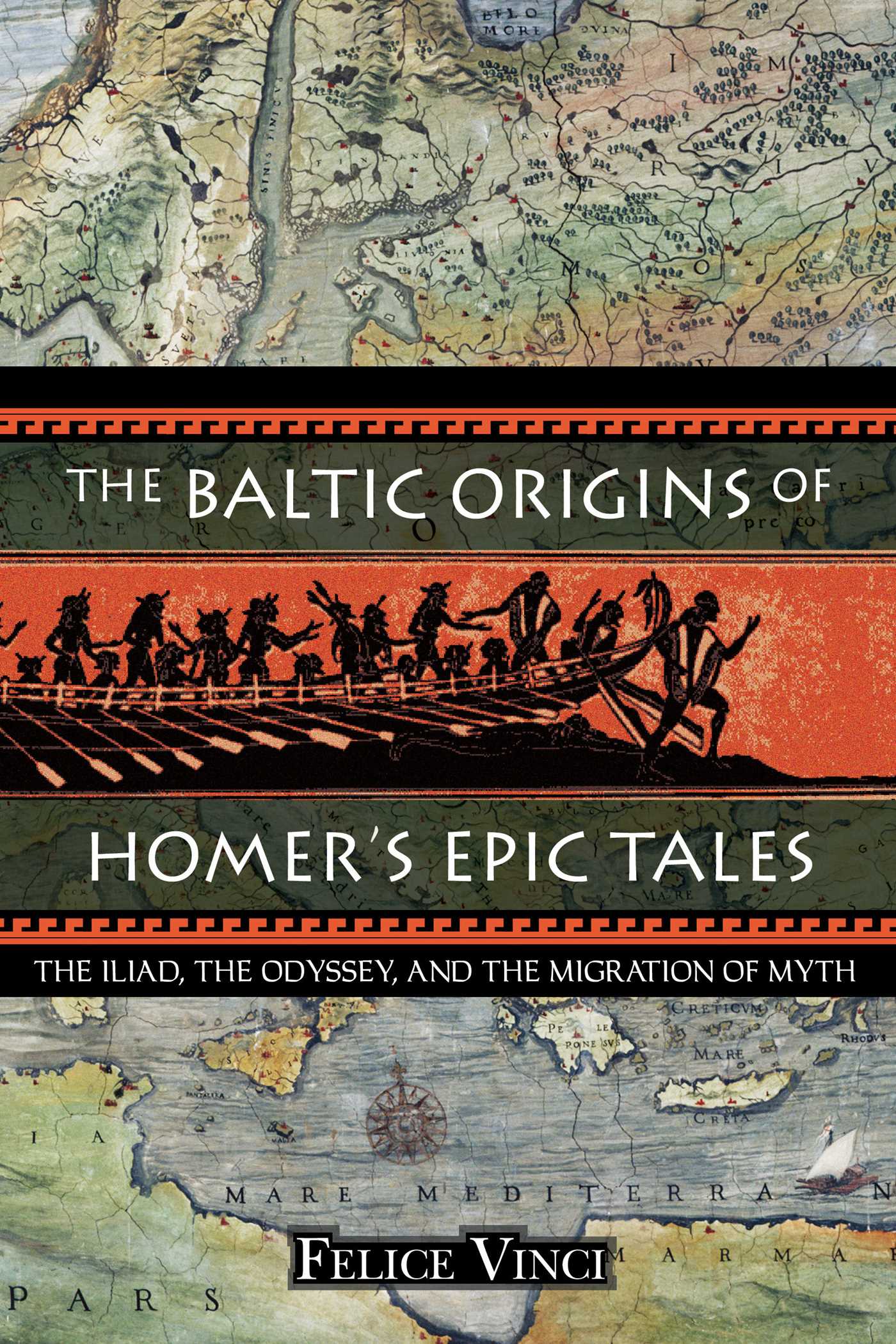 The Iliad, the Odyssey, and the Migration of Myth

The Iliad, the Odyssey, and the Migration of Myth