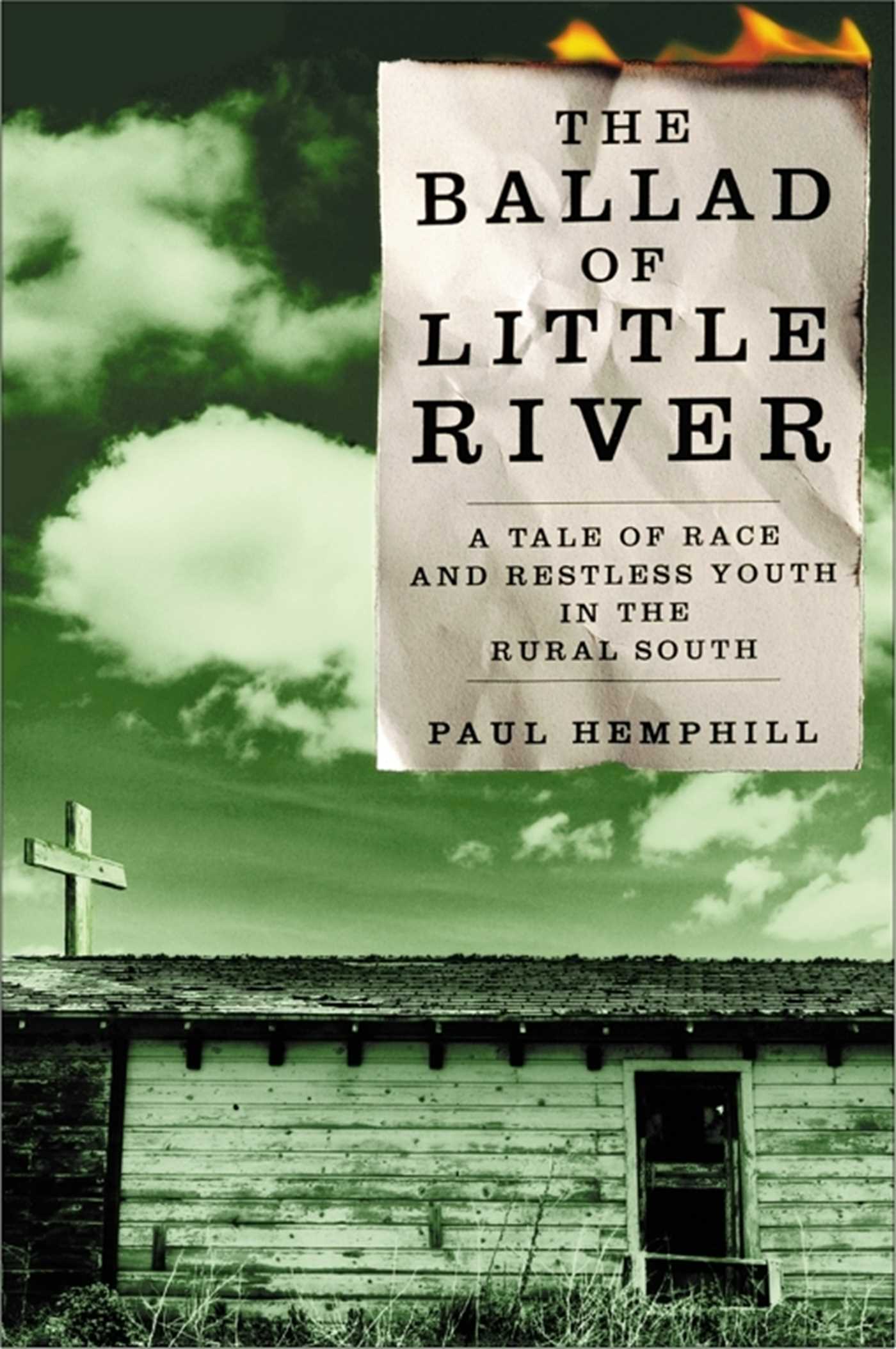 The Ballad of Little River

A Tale of Race and Restless Youth in the Rural Sou

The Ballad of Little River

A Tale of Race and Restless Youth in the Rural Sou