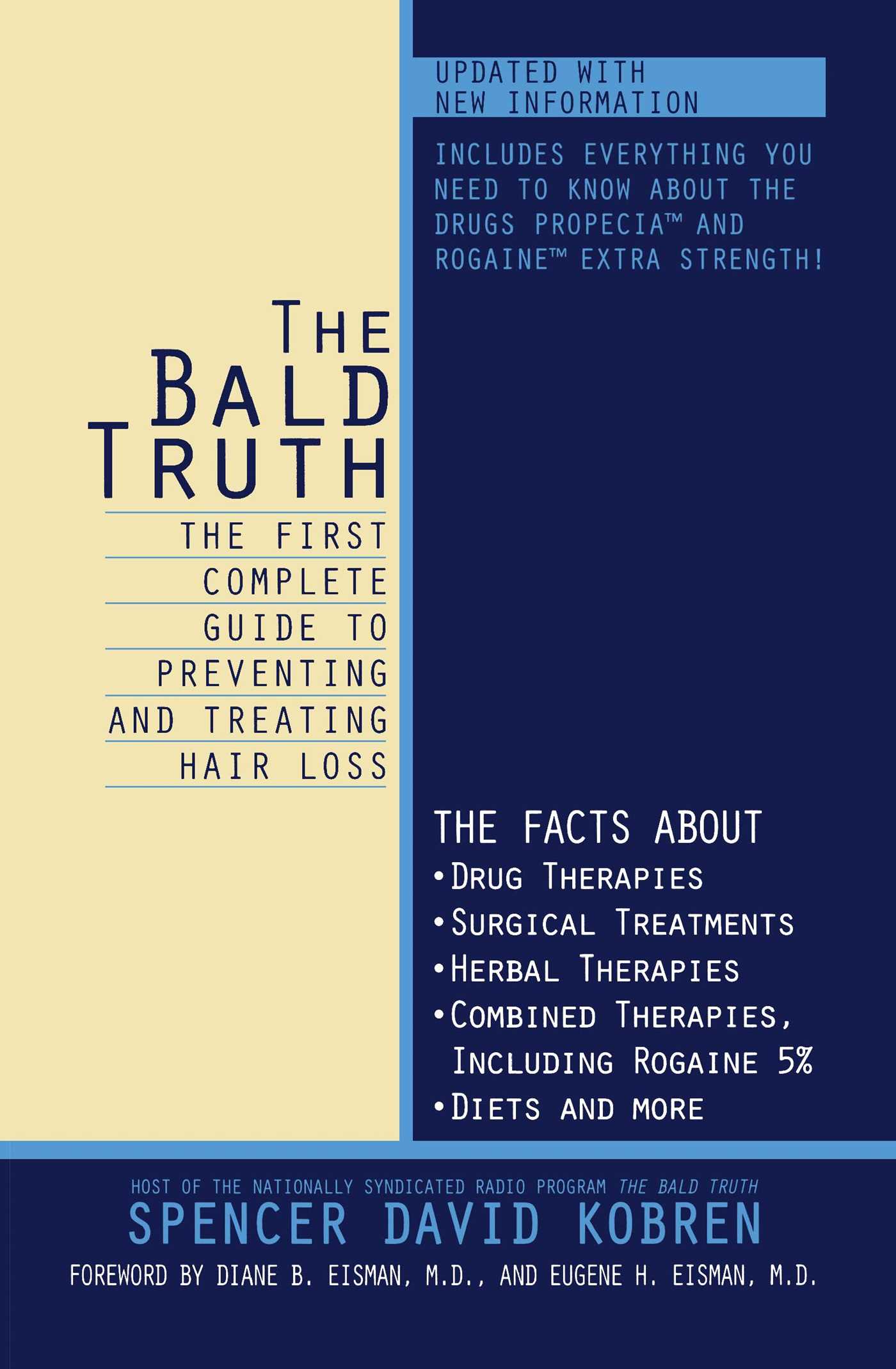 The First Complete Guide to Preventing and Treating Hair Loss

The First Complete Guide to Preventing and Treating Hair Loss