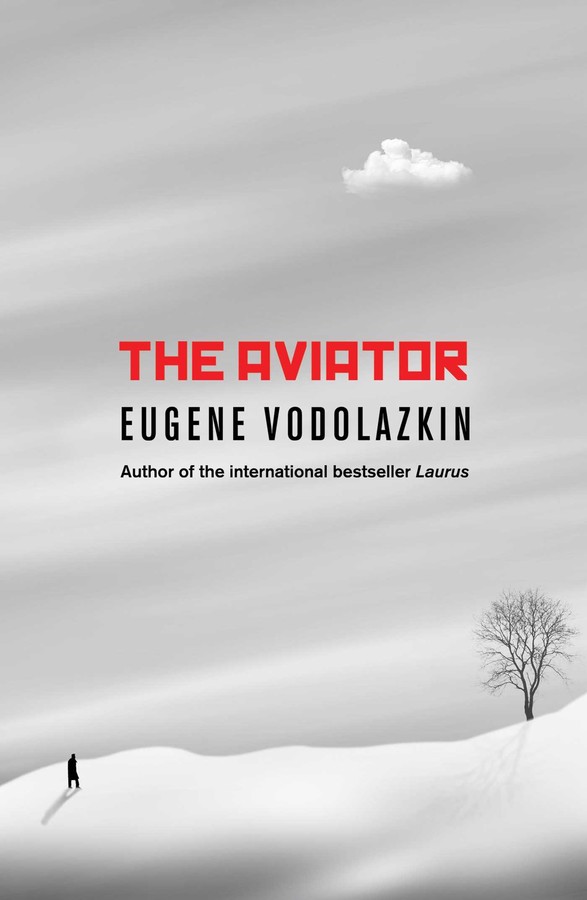 From the award-winning author of Laurus

From the award-winning author of Laurus