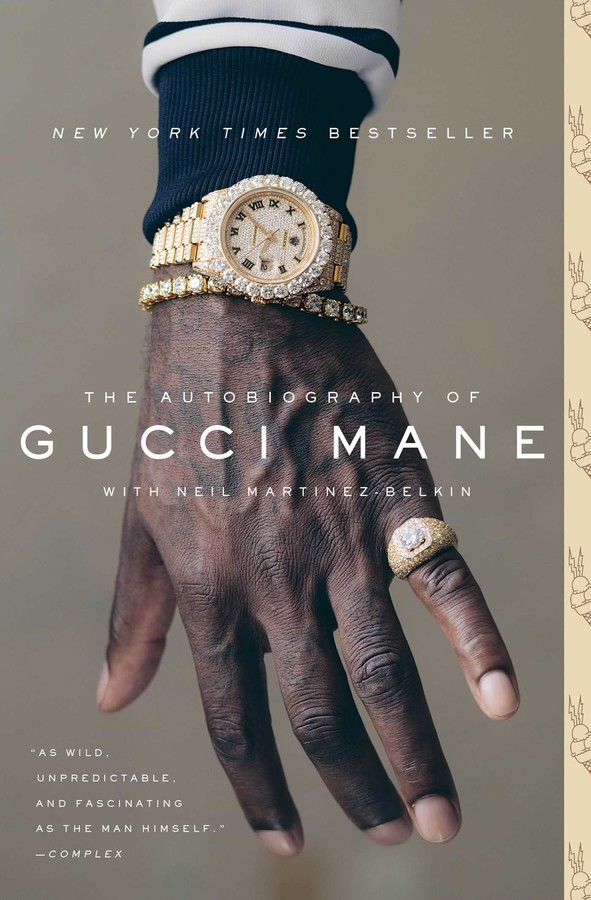 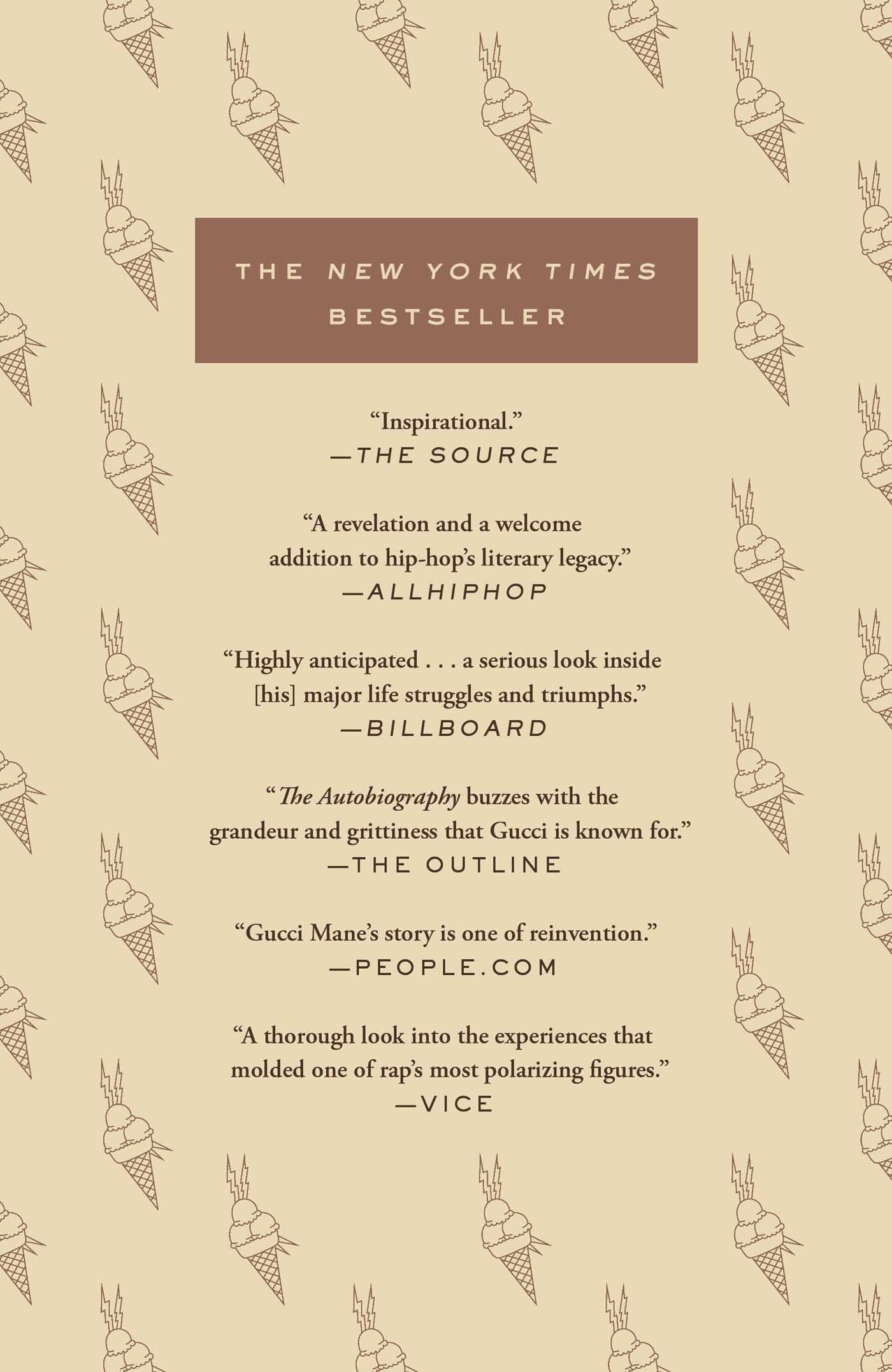 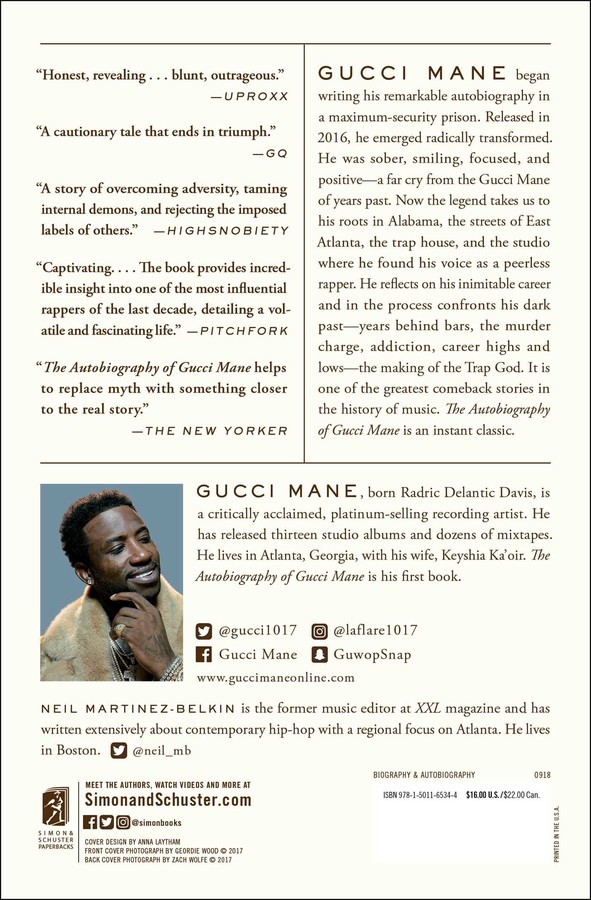 The Autobiography of Gucci Mane

By Gucci Mane and Neil Martinez-Belkin

The Autobiography of Gucci Mane

By Gucci Mane and Neil Martinez-Belkin