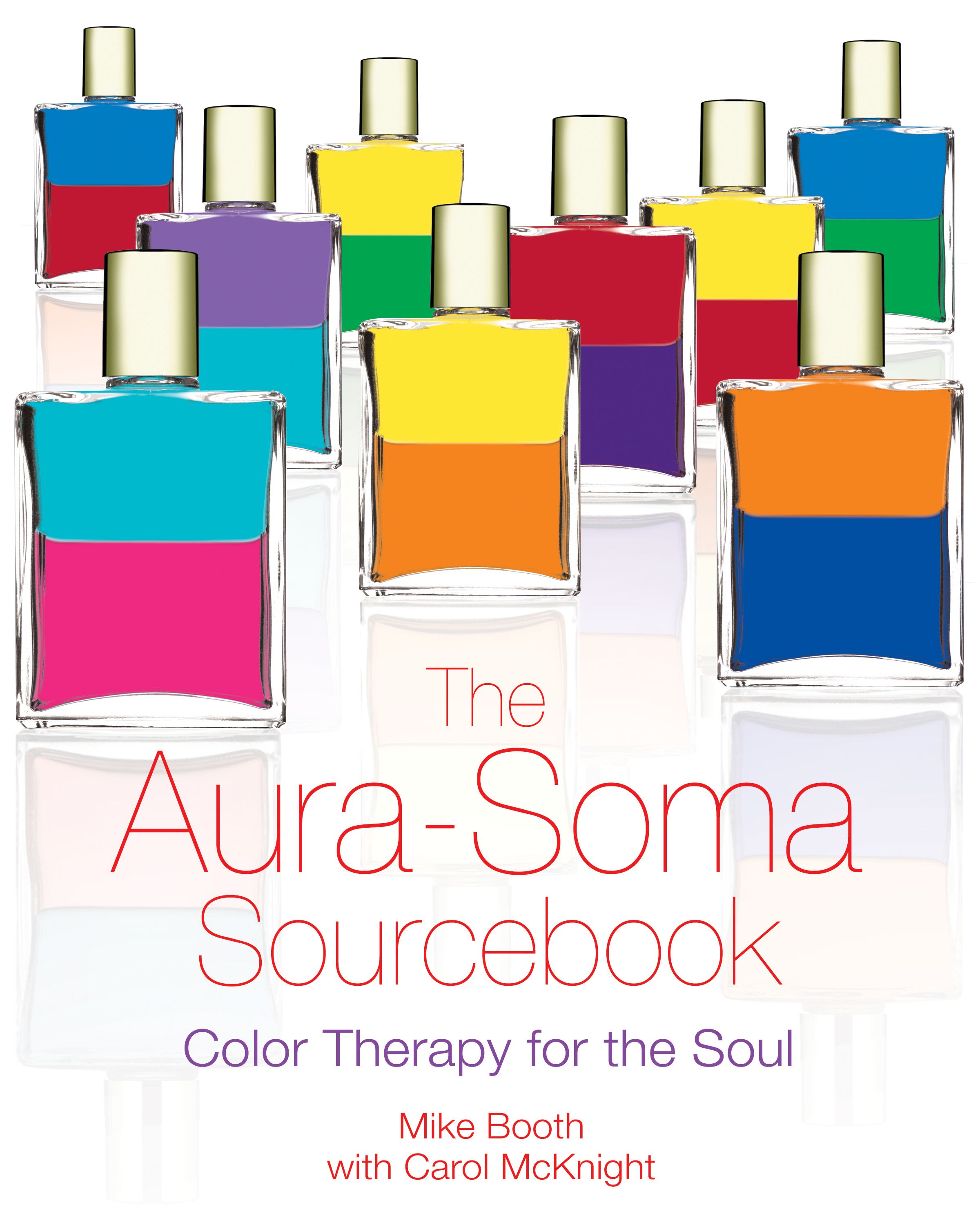 Color Therapy for the Soul

Color Therapy for the Soul