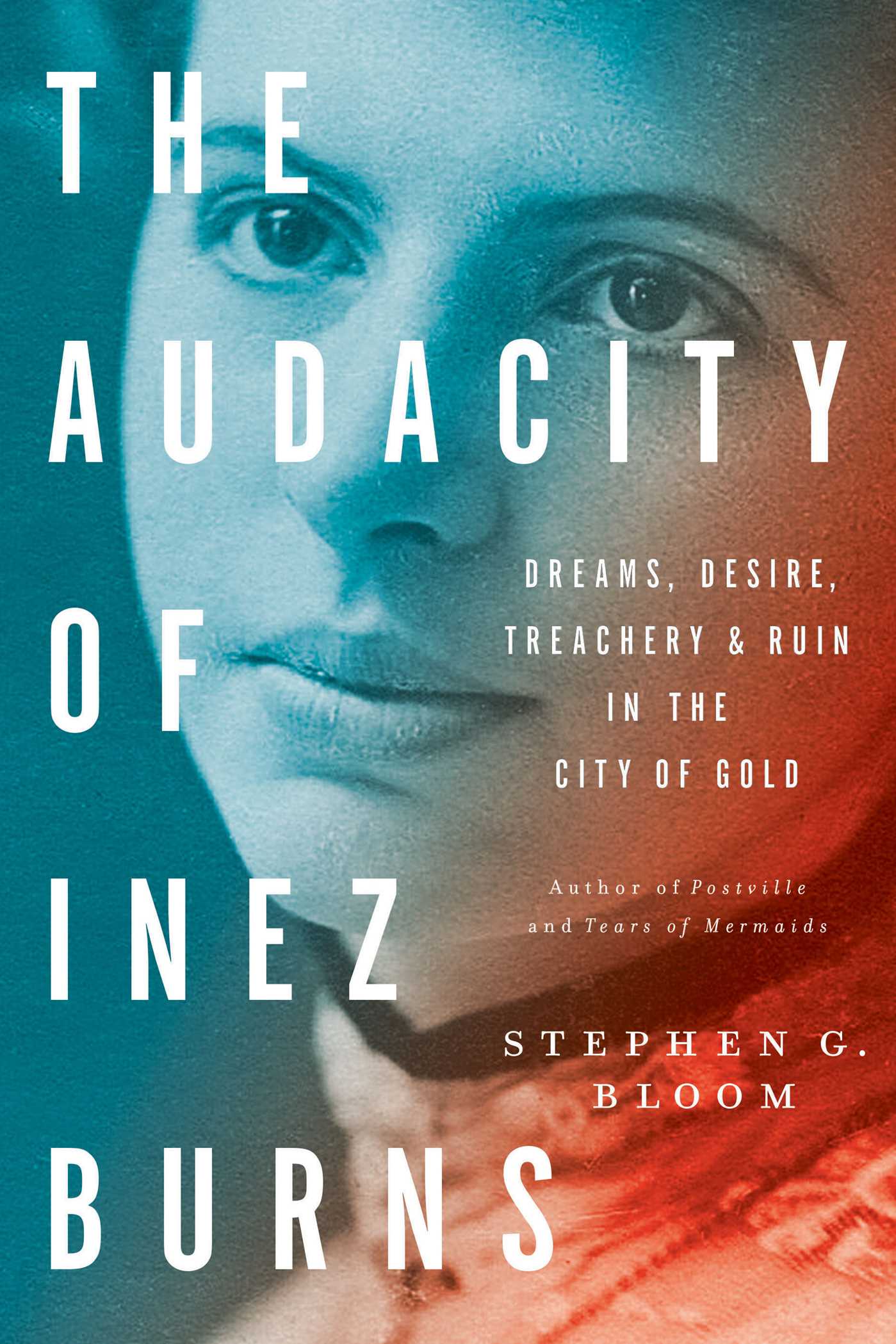 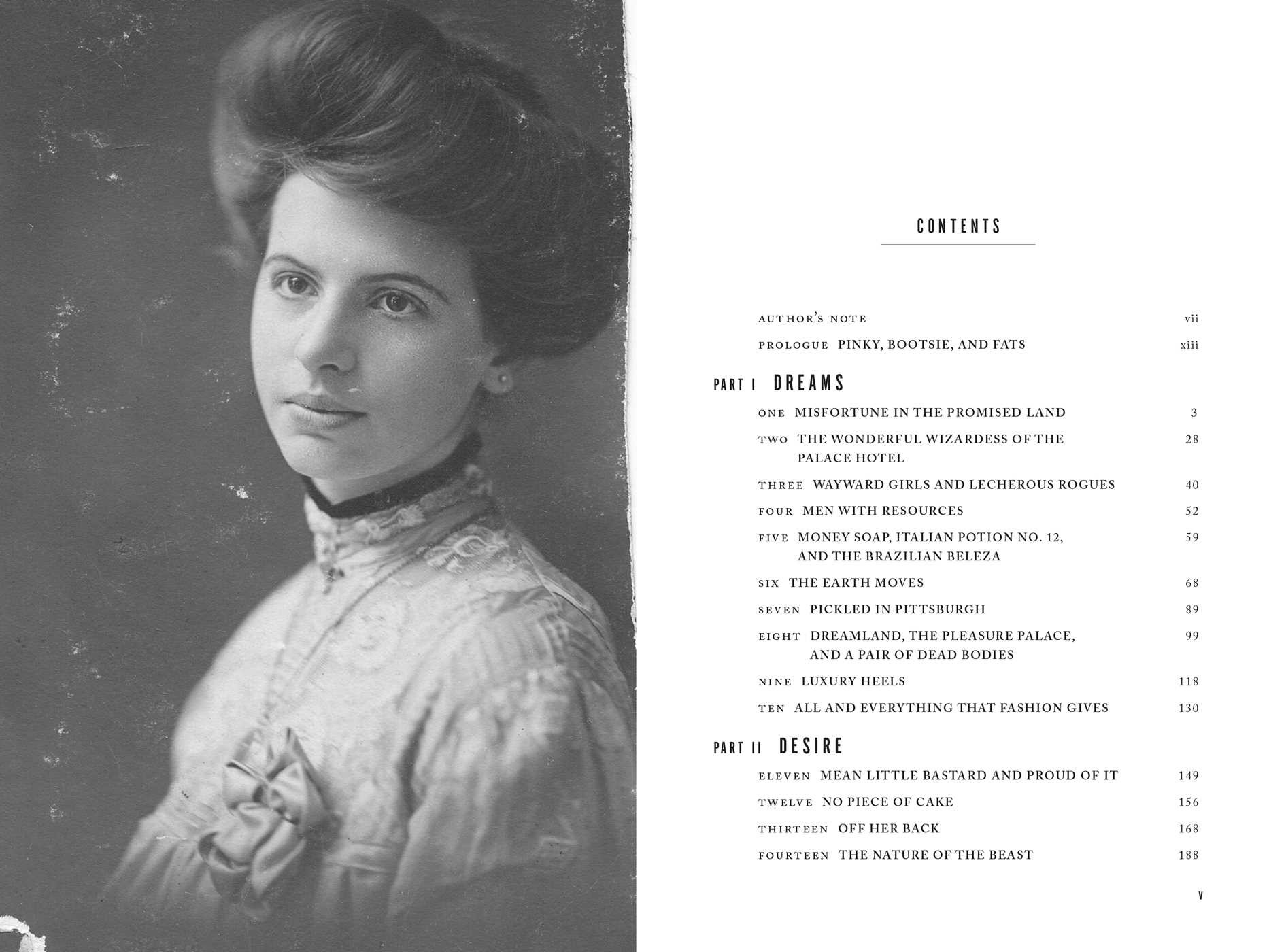 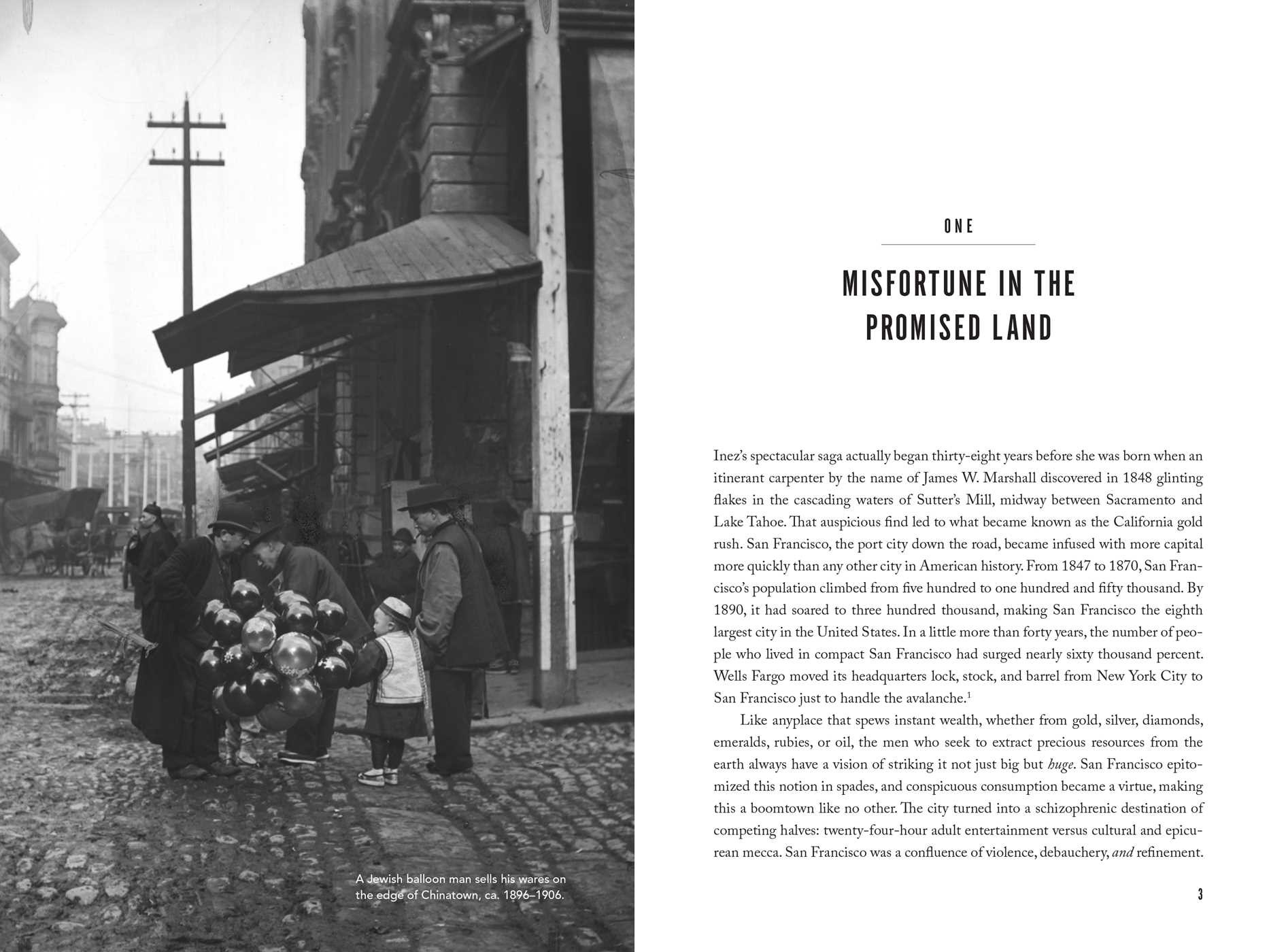 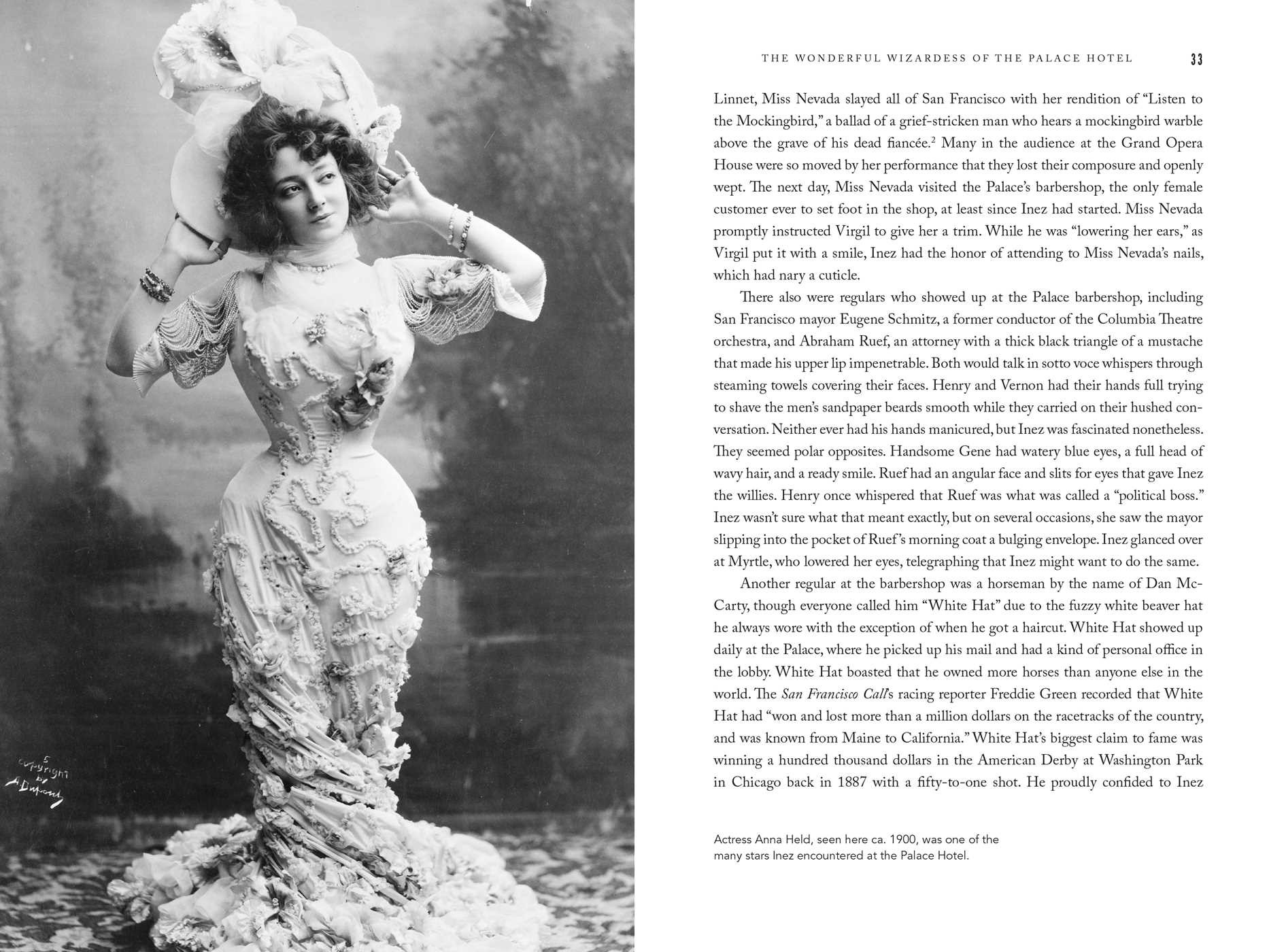 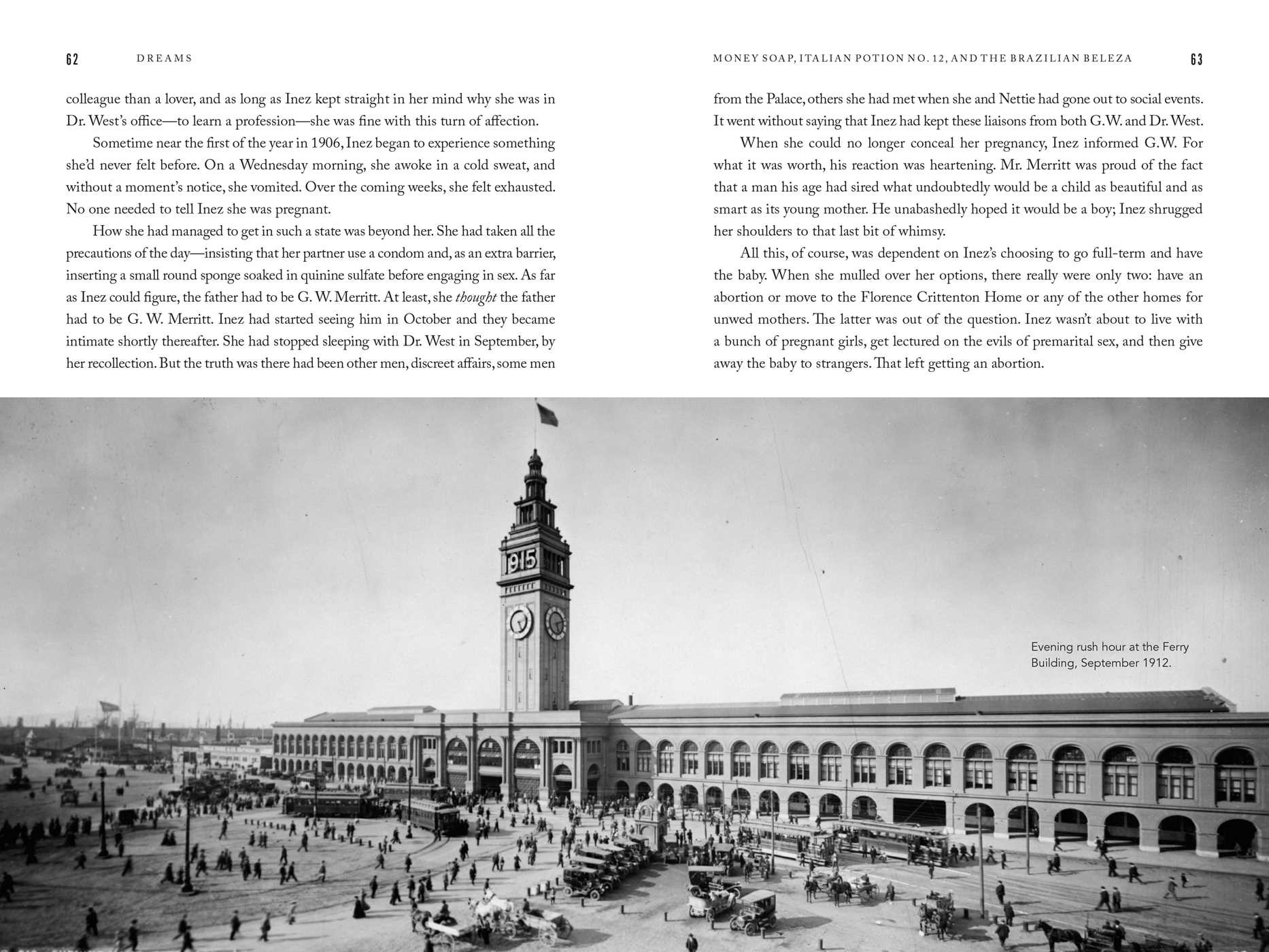 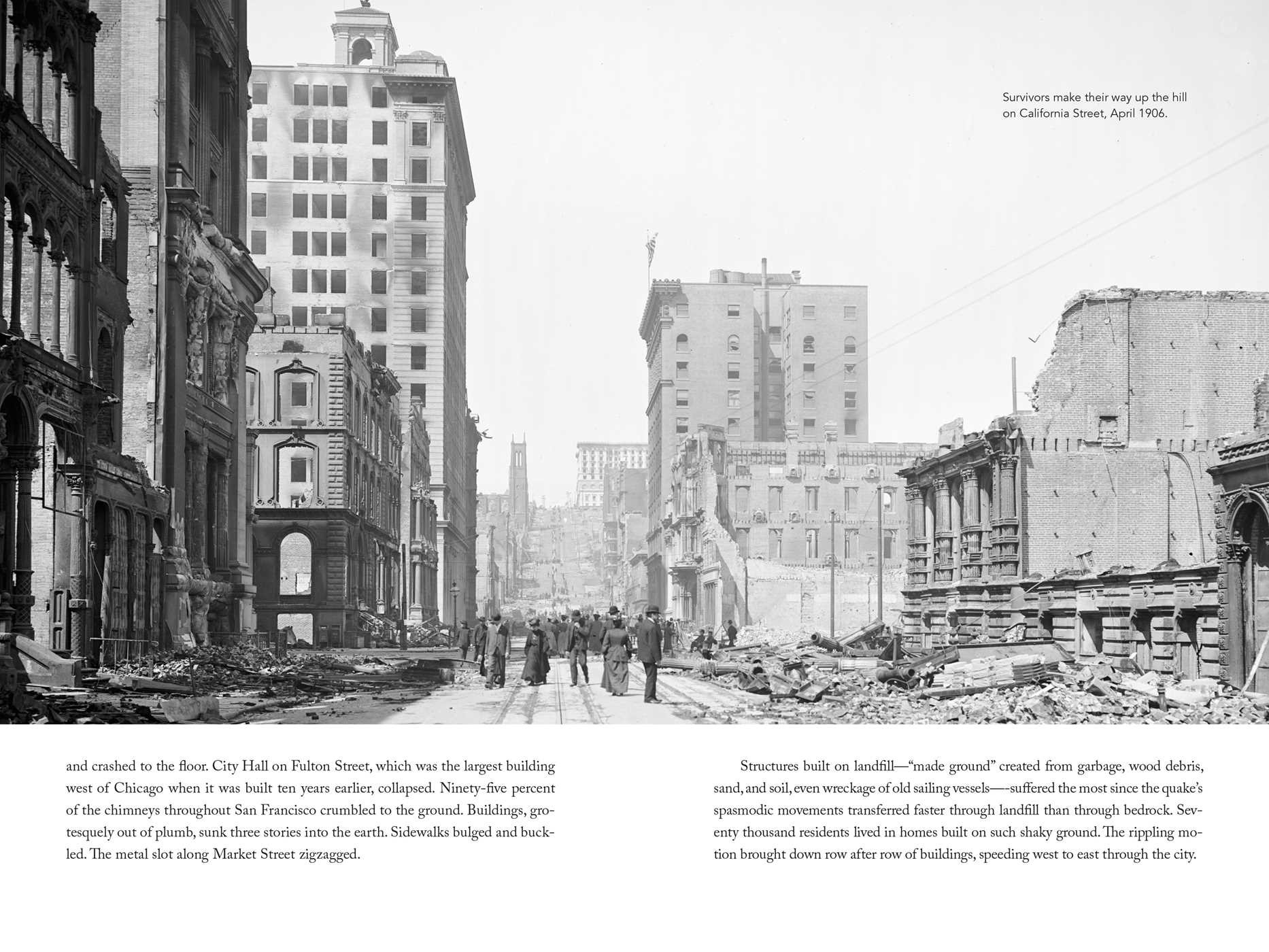 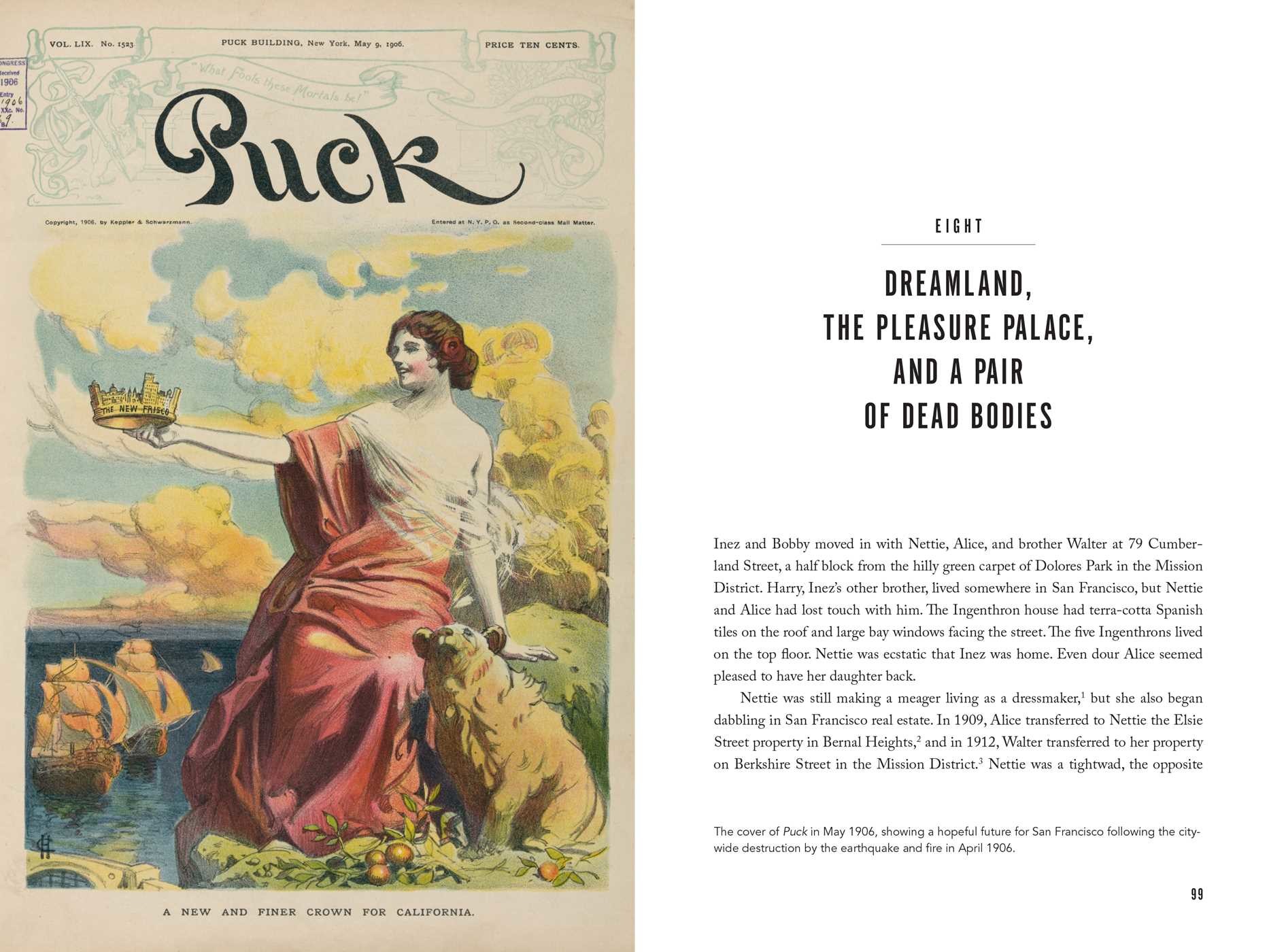 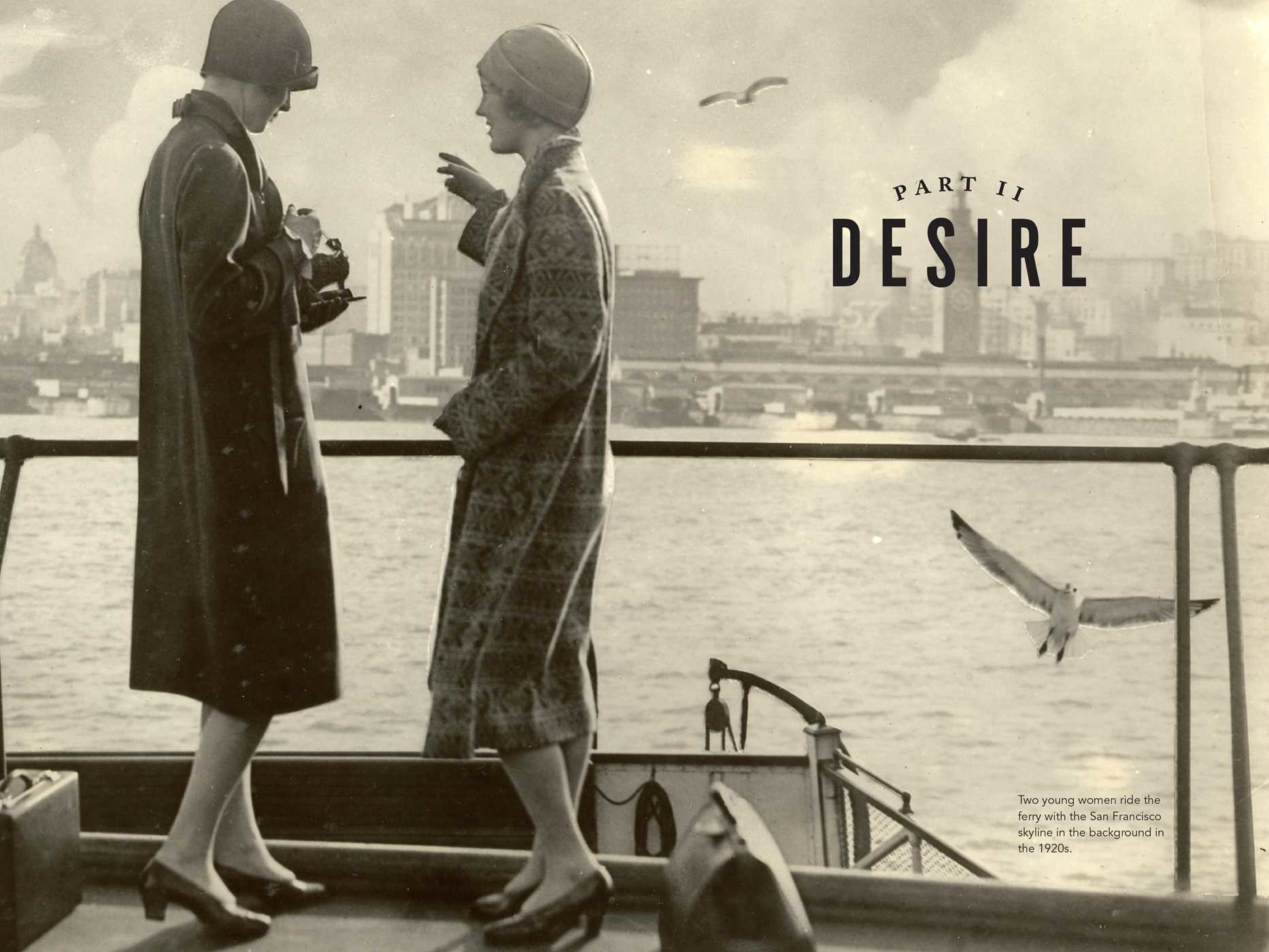 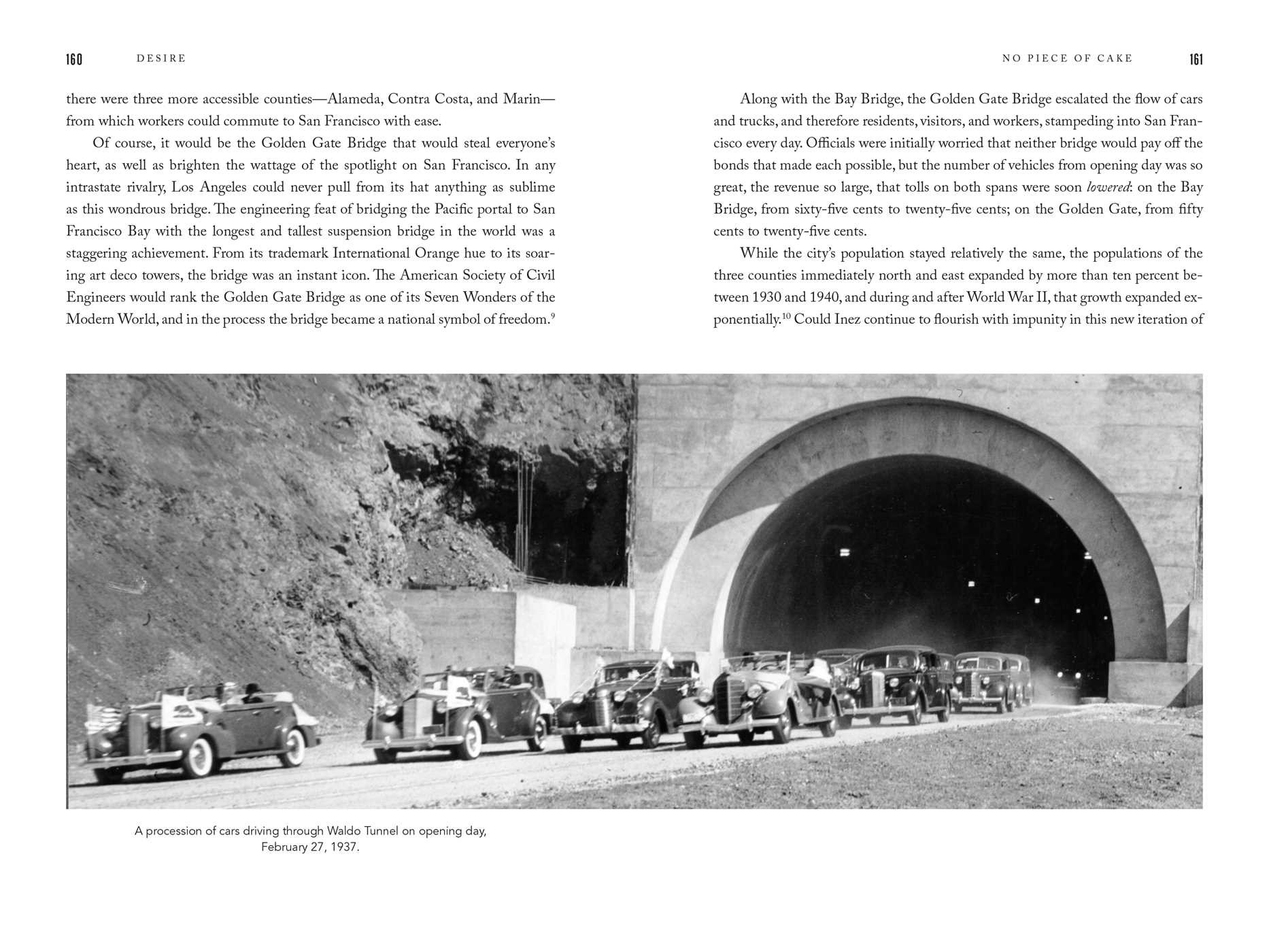 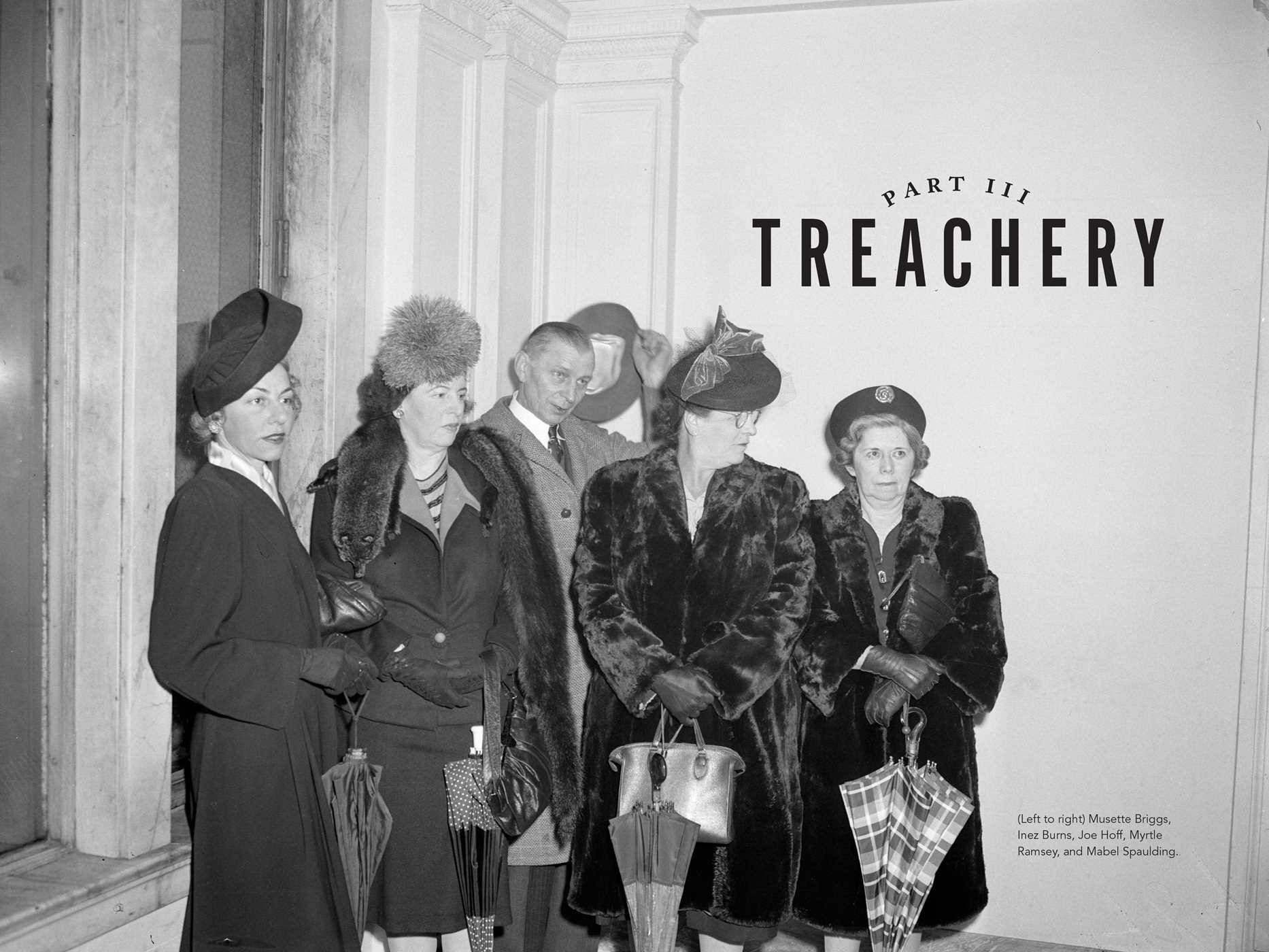 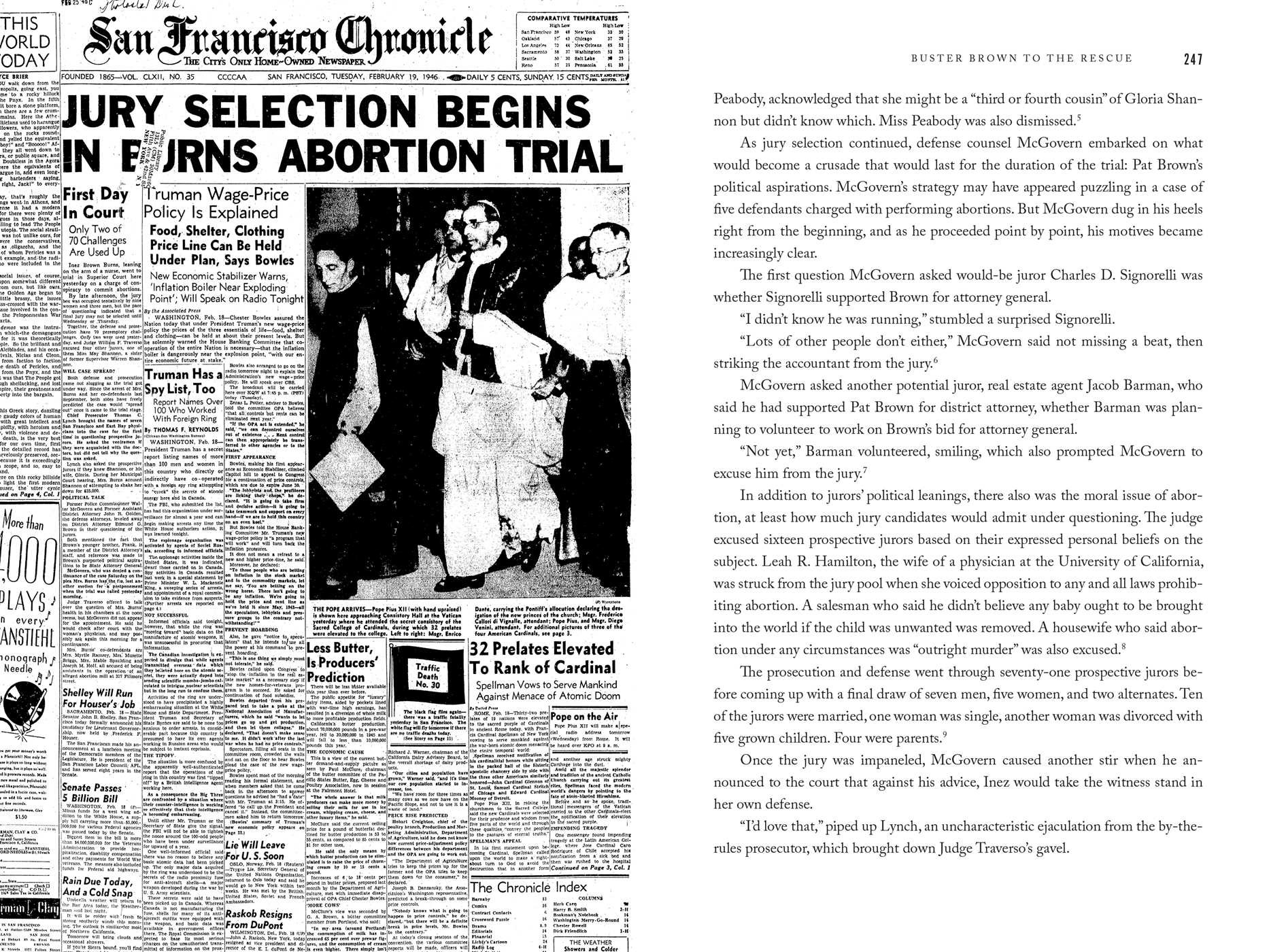 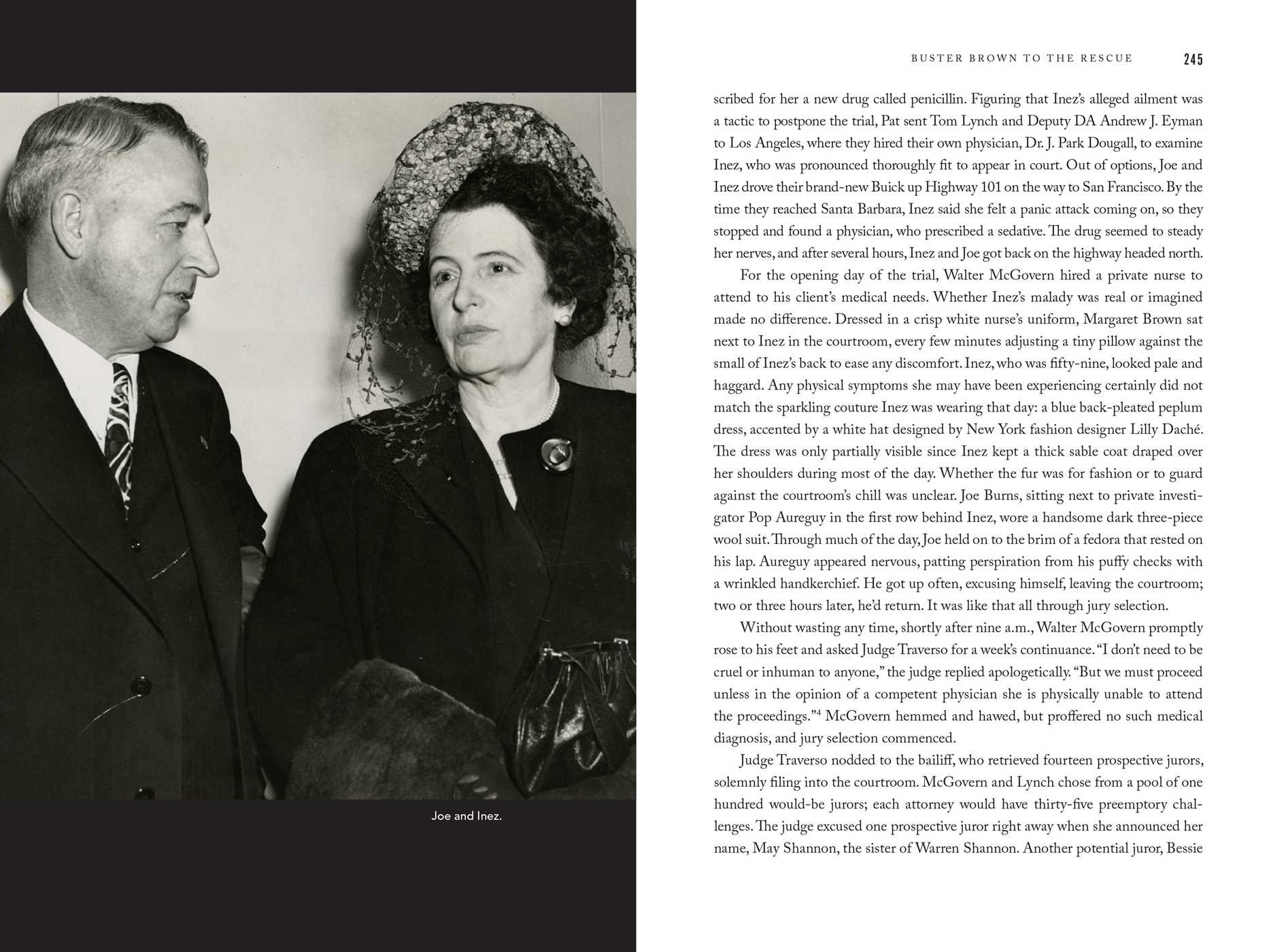 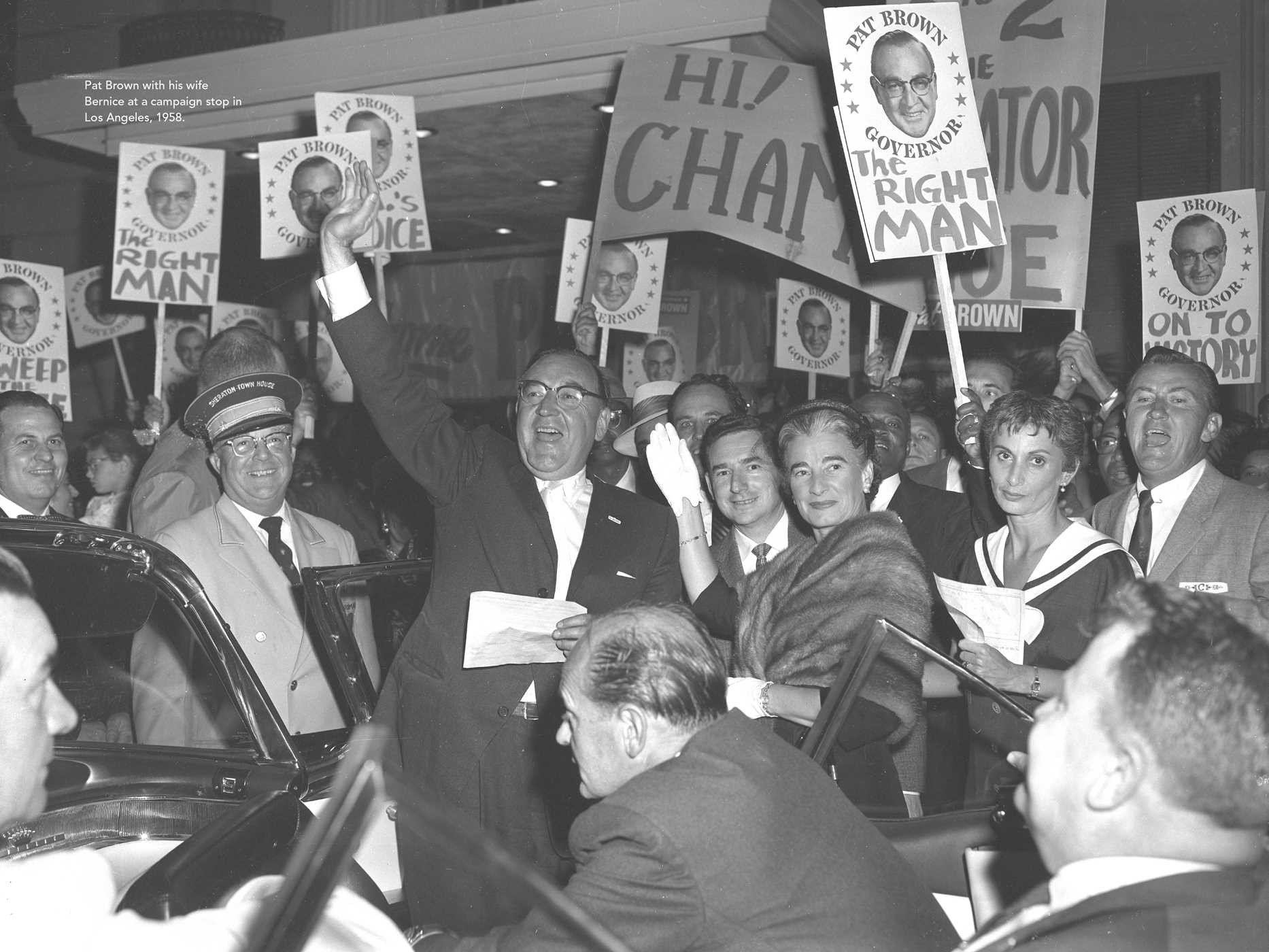 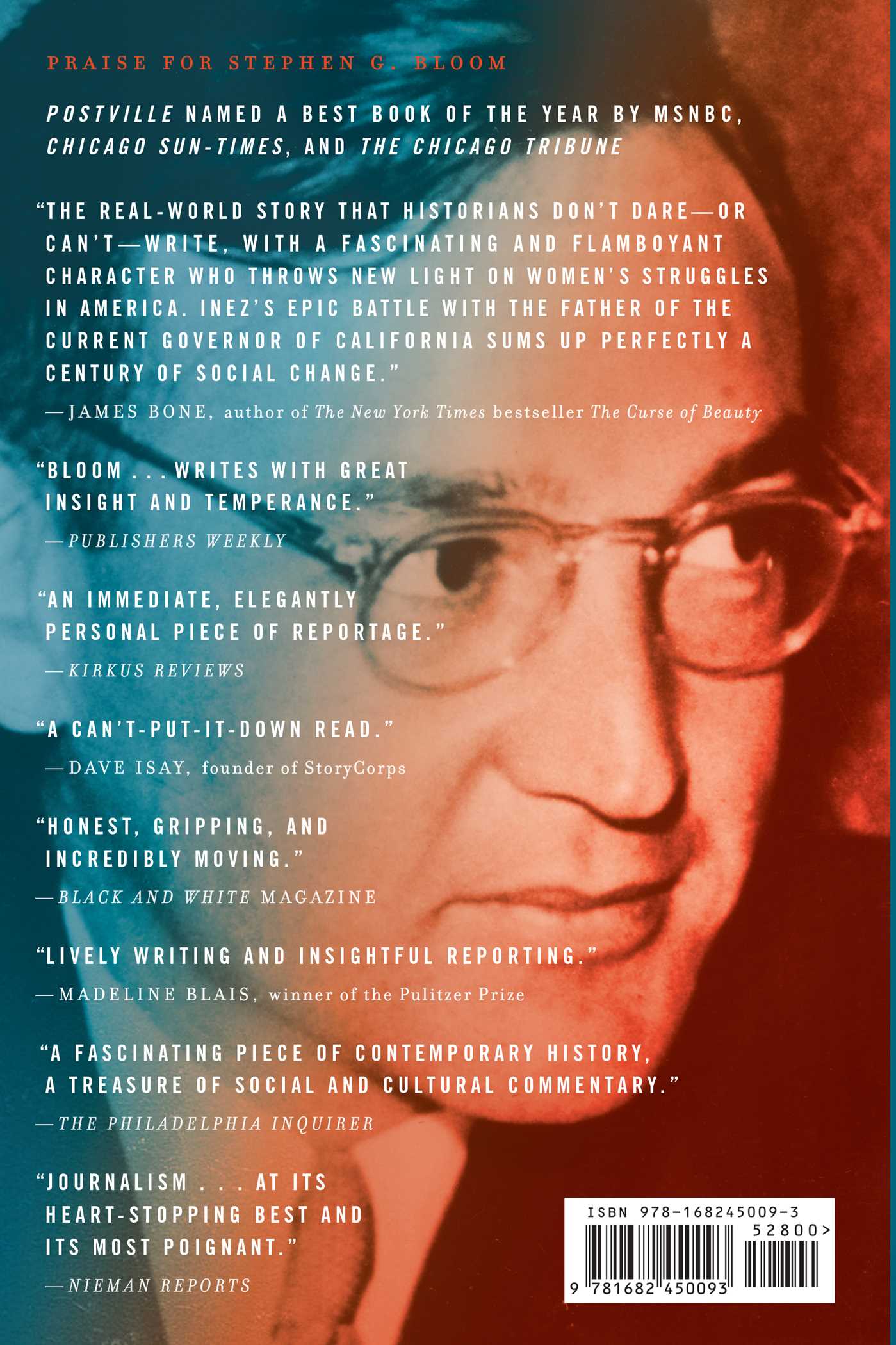 The Audacity of Inez Burns

Dreams, Desire, Treachery & Ruin in the City of Gold

The Audacity of Inez Burns

Dreams, Desire, Treachery & Ruin in the City of Gold