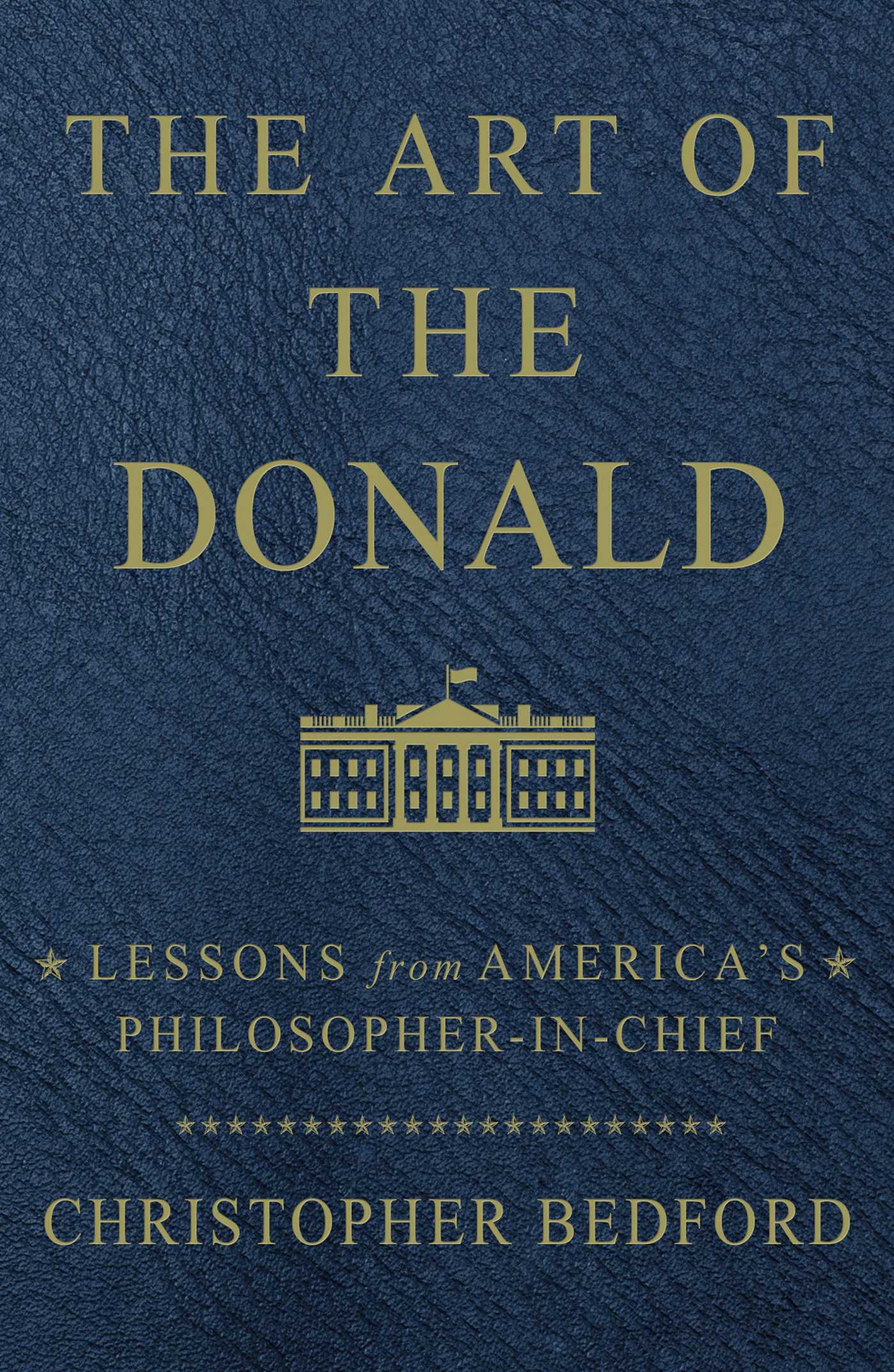 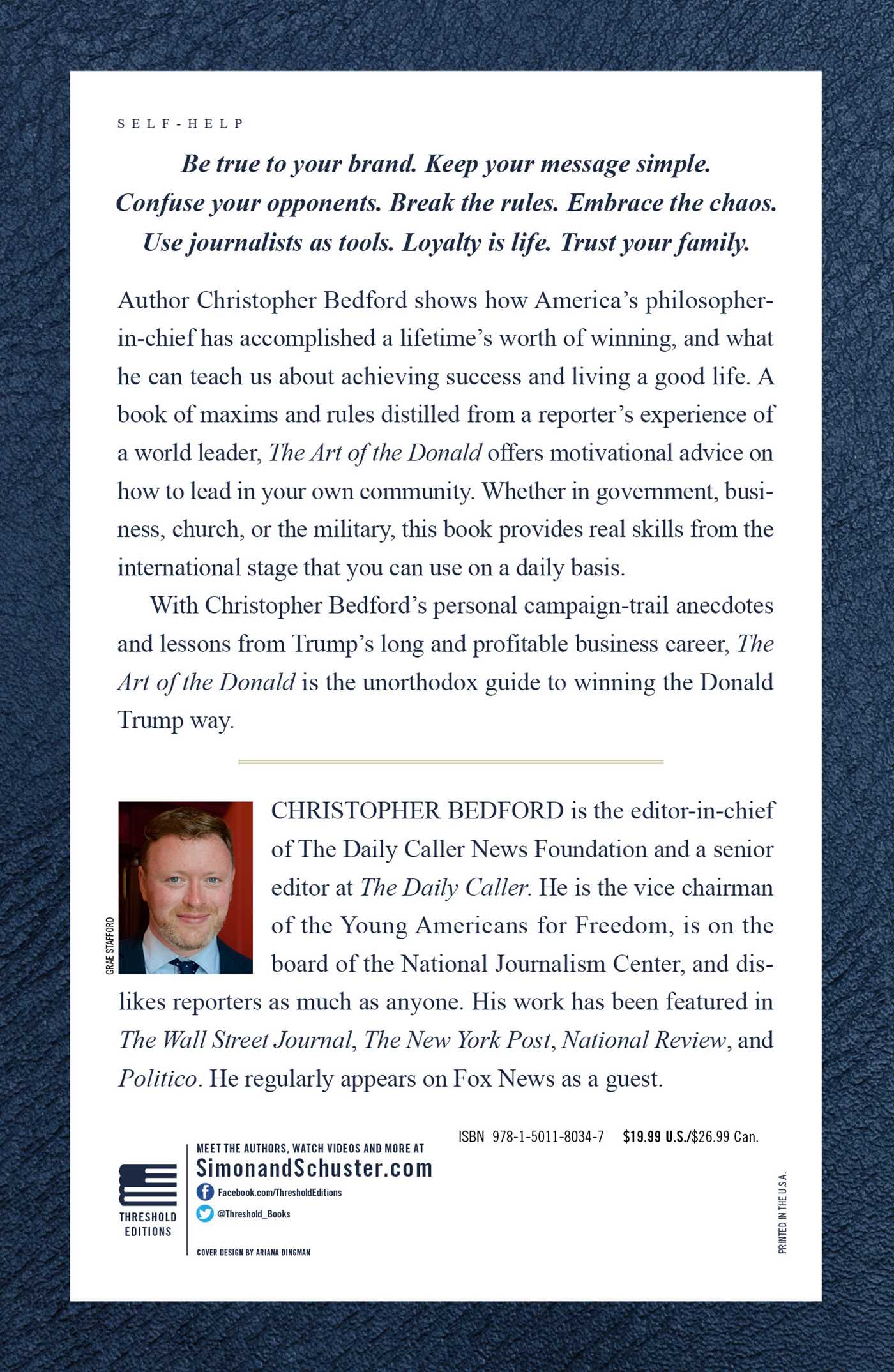 The Art of the Donald

The Art of the Donald