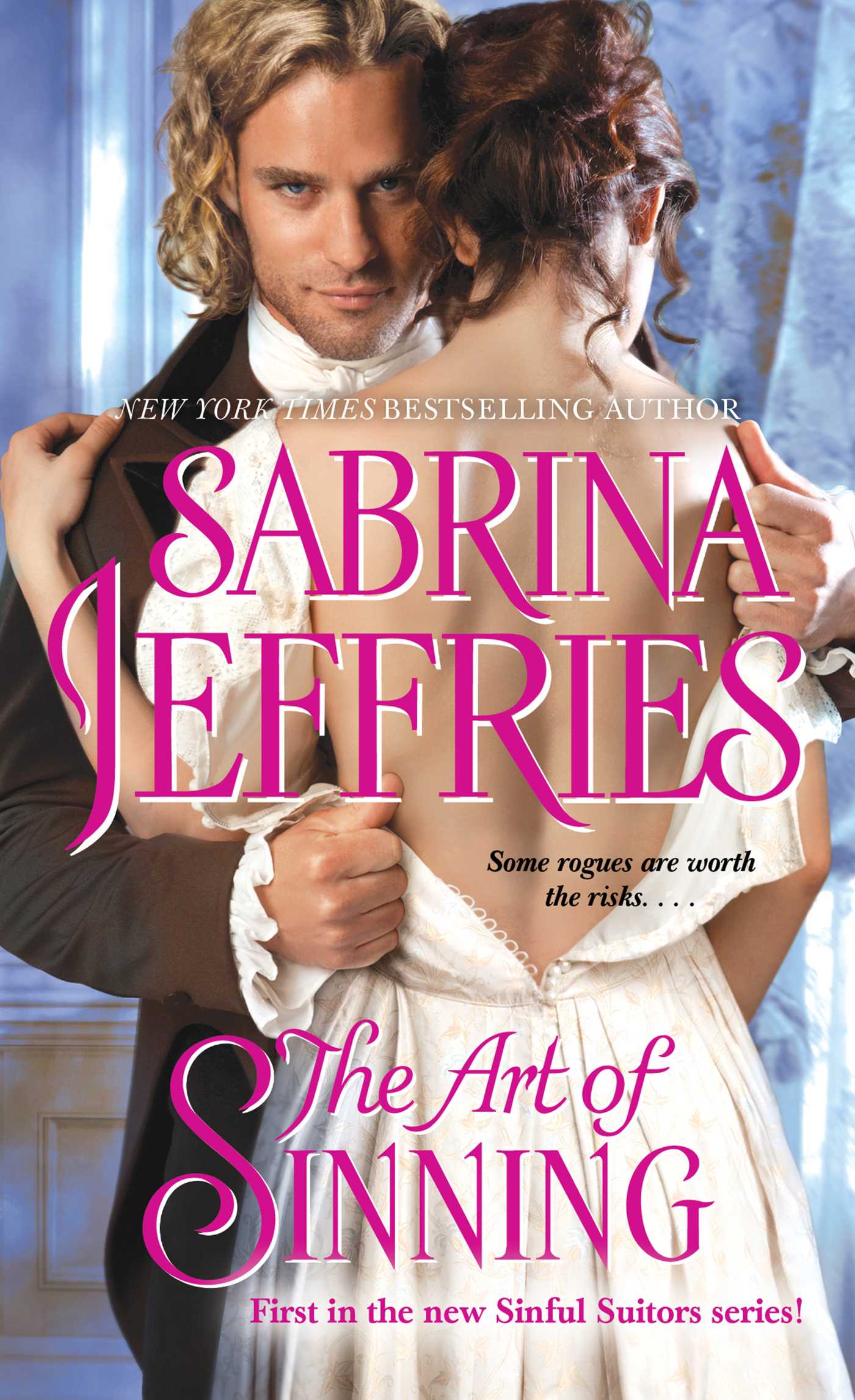 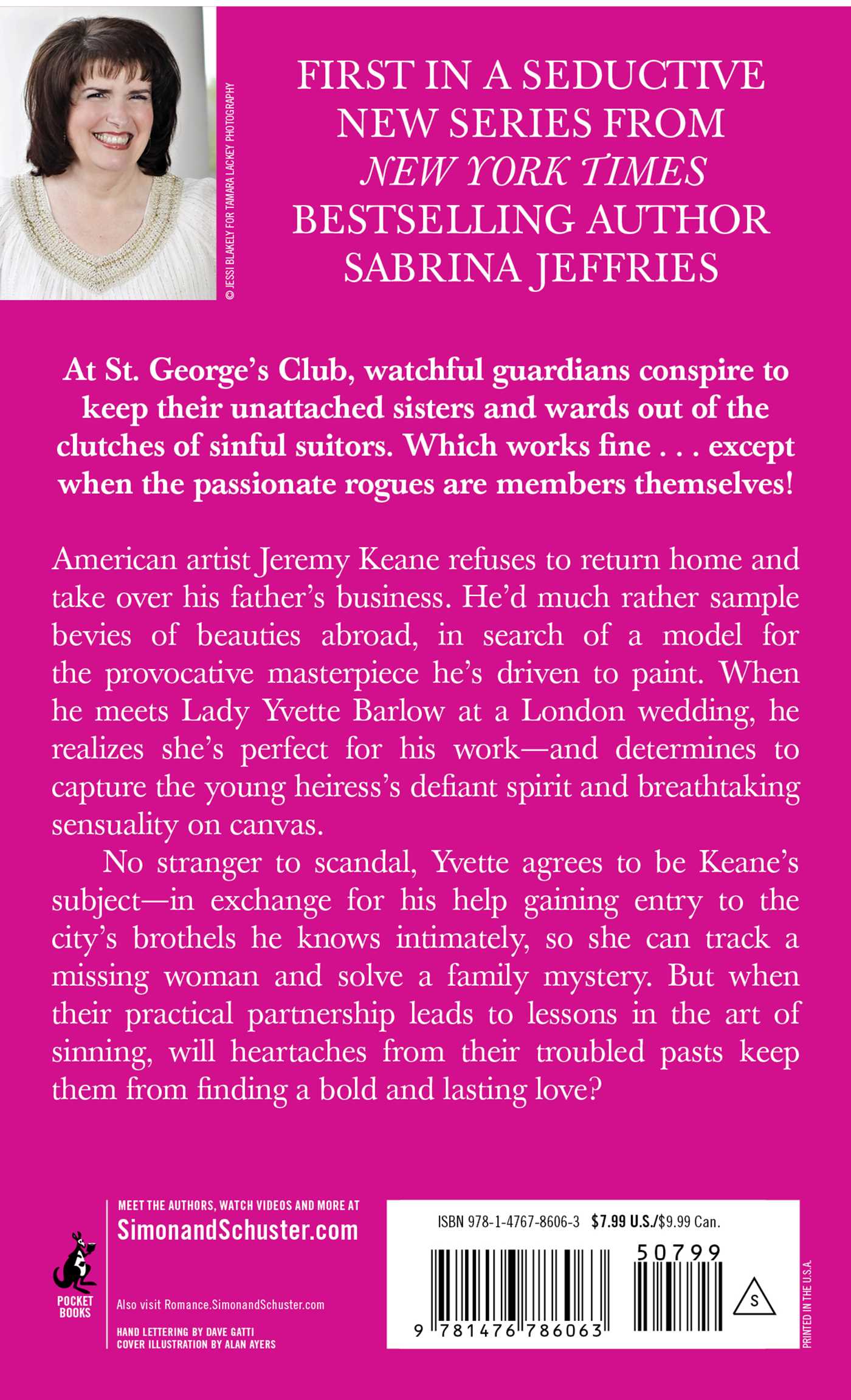 The Art of Sinning

Book #1 of The Sinful Suitors
By Sabrina Jeffries

The Art of Sinning

Book #1 of The Sinful Suitors
By Sabrina Jeffries

More books in this series: The Sinful Suitors