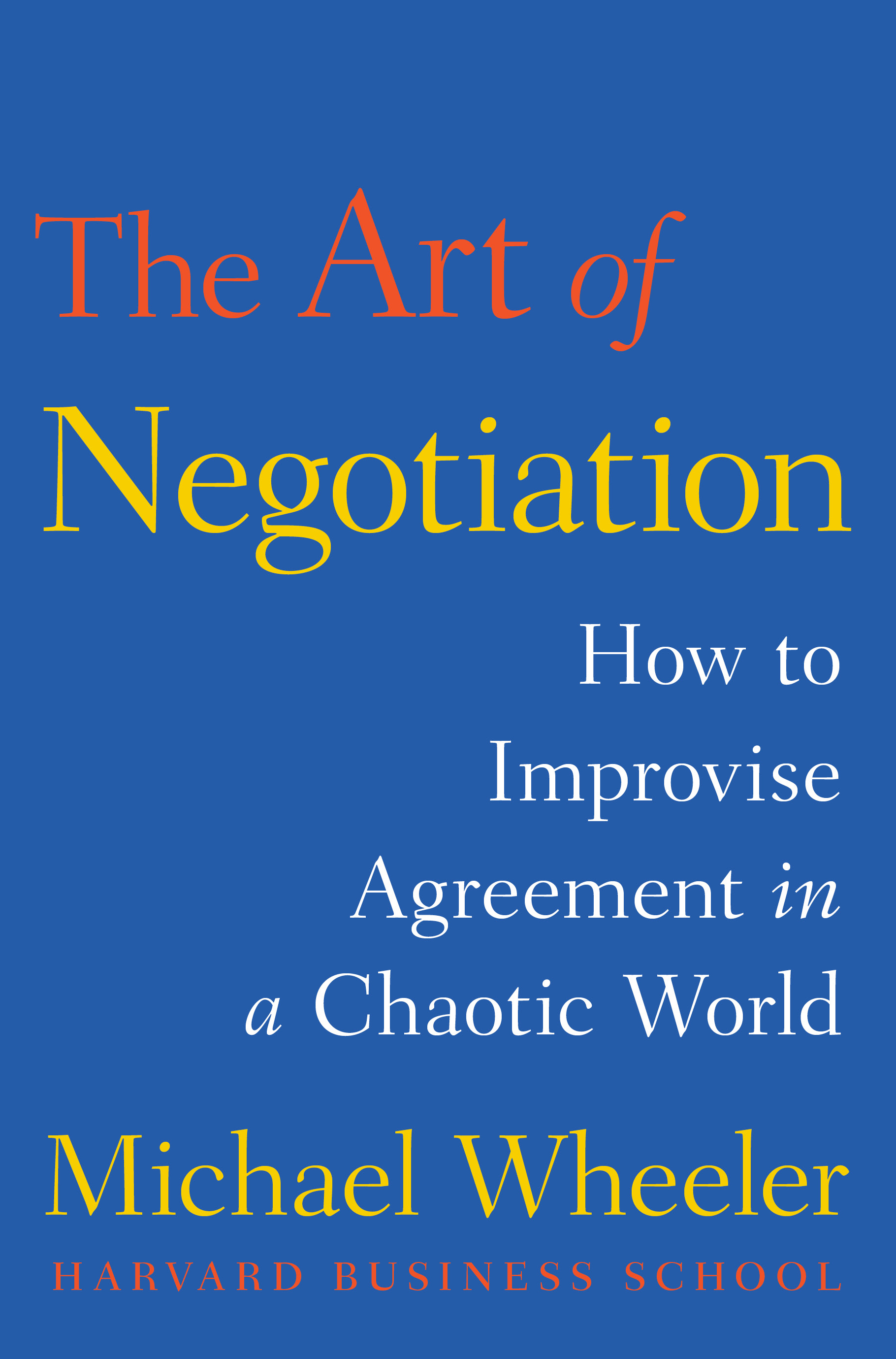 The Art of Negotiation

How to Improvise Agreement in a Chaotic World

The Art of Negotiation

How to Improvise Agreement in a Chaotic World