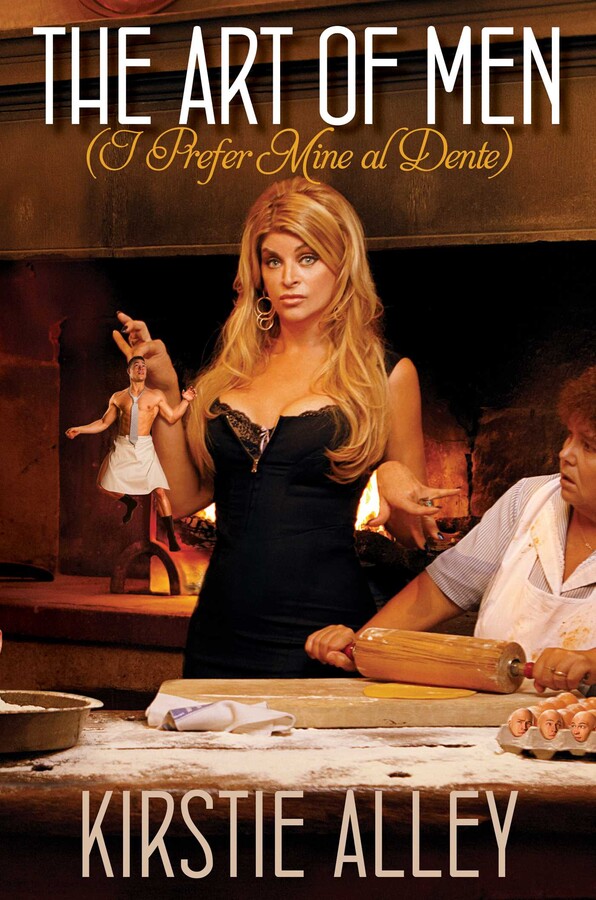 The Art of Men (I Prefer Mine al Dente)

The Art of Men (I Prefer Mine al Dente)