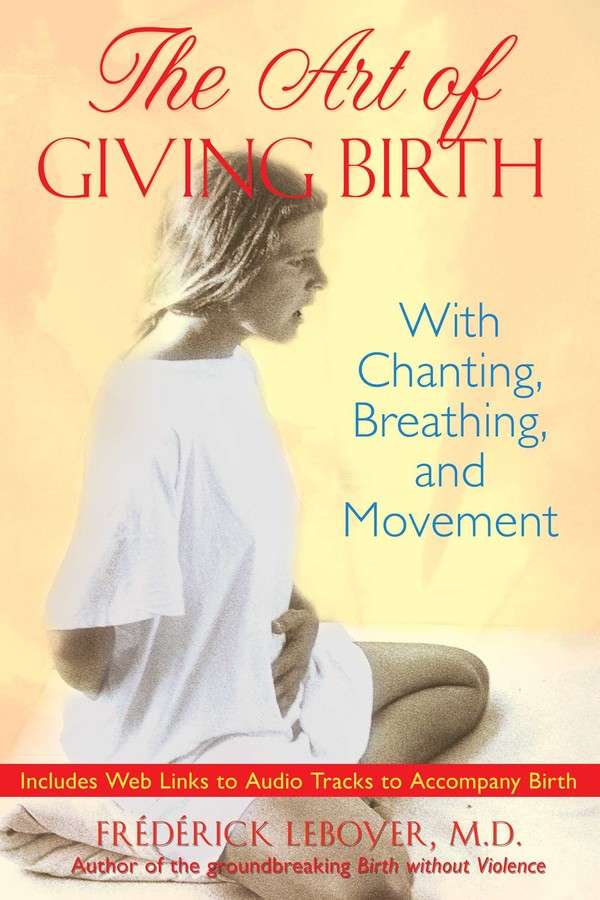 The Art of Giving Birth

With Chanting, Breathing, and Movement

The Art of Giving Birth

With Chanting, Breathing, and Movement