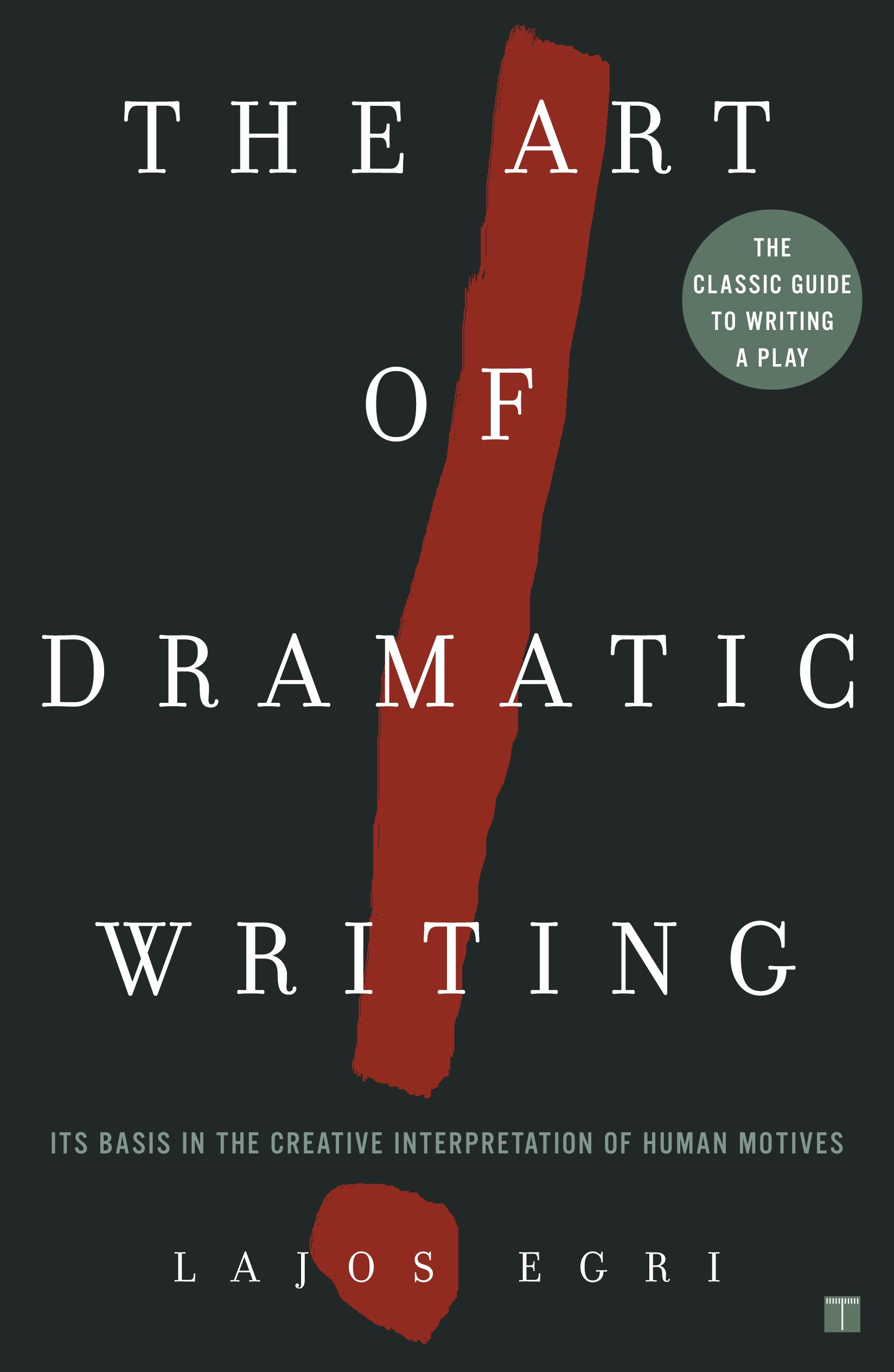 The Art of Dramatic Writing

Its Basis in the Creative Interpretation of Human Motives

The Art of Dramatic Writing

Its Basis in the Creative Interpretation of Human Motives